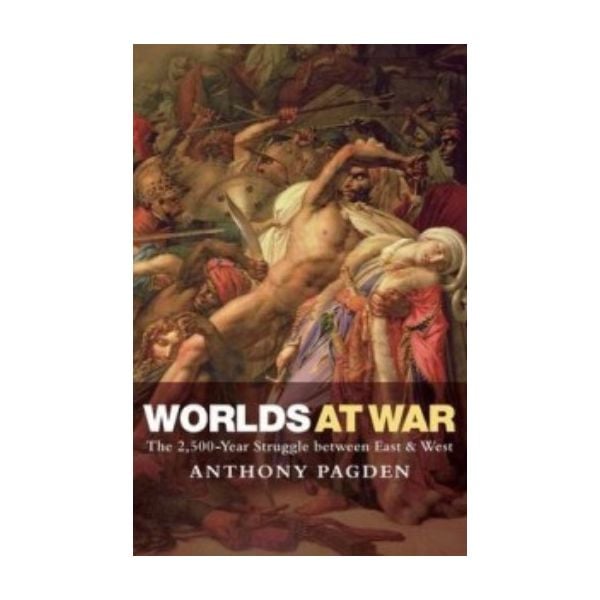 Няма наличност
ISBN
9780199569779
32,00 лв.
Добави към Списък с желани продукти Добави за сравнение
The differences that divide West from East go deeper than politics, deeper than...
The differences that divide West from East go deeper than politics, deeper than religion, argues Anthony Pagden. To understand this volatile relationship, and how it has played out over the centuries, we need to go back before the Crusades, before the birth of Islam, before the birth of Christianity, to the fifth century BCE. Europe was born out of Asia and for centuries the two shared a single history. But when the Persian emperor Xerxes tried to conquer Greece, a struggle began which has never ceased. This book tells the story of that long conflict. First Alexander the Great and then the Romans tried to unite Europe and Asia into a single civilization. With the conversion of the West to Christianity and much of the East to Islam, a bitter war broke out between two universal religions, each claiming world dominance. By the seventeenth century, with the decline of the Church, the contest had shifted from religion to philosophy: the West's scientific rationality in contrast to those sought ultimate guidance it in the words of God. The eighteenth and nineteenth centuries witnessed the disintegration of the great Muslim empires - the Ottoman, the Mughal, and the Safavid in Iran - and the increasing Western domination of the whole of Asia. The resultant attempt to mix Islam and Western modernism sparked off a struggle in the Islamic world between reformers and traditionalists which persists to this day. The wars between East and West have not only been the longest and most costly in human history, they have also formed the West's vision of itself as independent, free, secular, and now democratic. They have shaped, and continue to shape, the nature of the modern world.
Нови книги от тази подкатегория 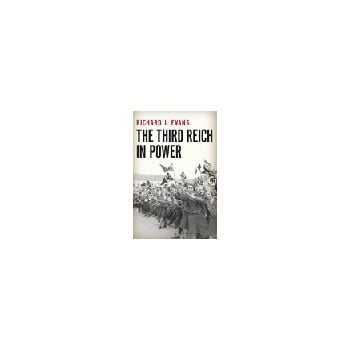 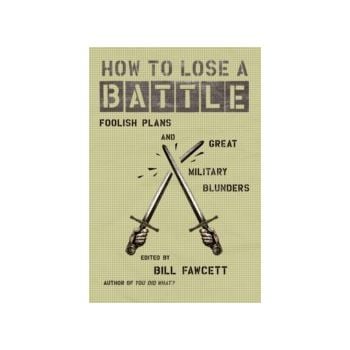 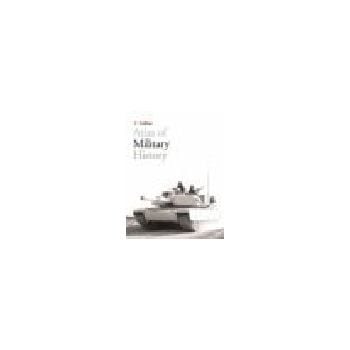 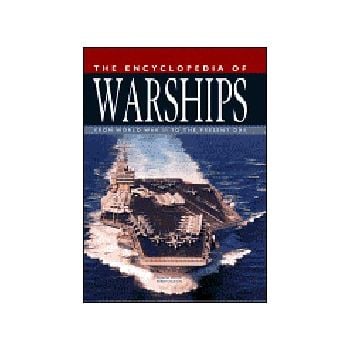 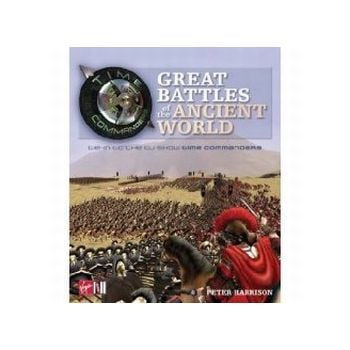 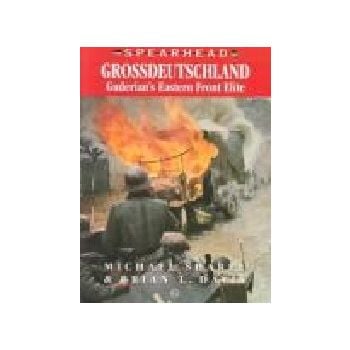 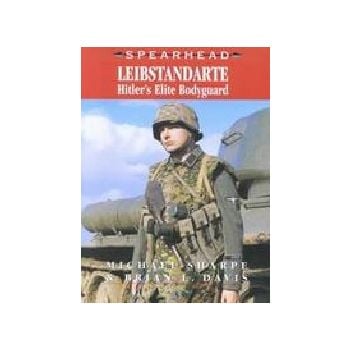 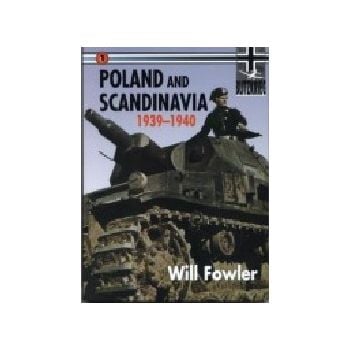 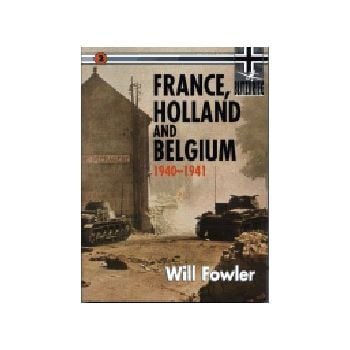 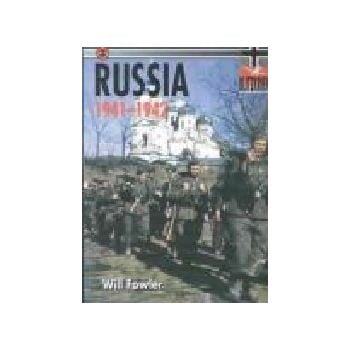