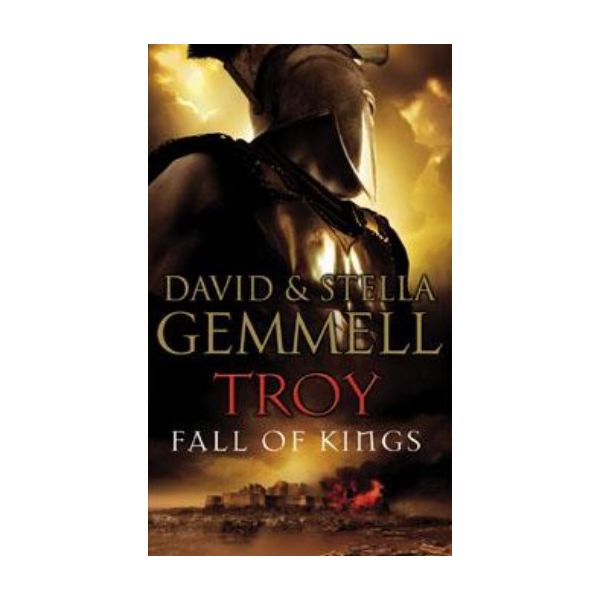 Няма наличност
ISBN
9780552151139
16,90 лв.
Добави към Списък с желани продукти Добави за сравнение
BDarkness falls on the Great Green, and the Ancient World is fiercely...
BDarkness falls on the Great Green, and the Ancient World is fiercely divided./B On the killing fields outside the golden city of Troy, forces loyal to the Mykene KingB /Bmass. Among them is BOdysseus/B, fabled storyteller and reluctant ally to the Mykene, who knows that he must soon face his former friends in deadly combat. Within the city, the Trojan king waits. Ailing and bitter, his hope is pinned on two heroes: his favourite son BHektor,/B and the dread BHelikaon/B who will wreak terrible vengeance for the death of his wife at Mykene hands. War has been declared. As enemies, who are also kinsmen, are filled with bloodlust, they know that many of them will die, and that some will become heroes: heroes who will live for ever in a story that will echo down the centuries.
Нови книги от тази подкатегория 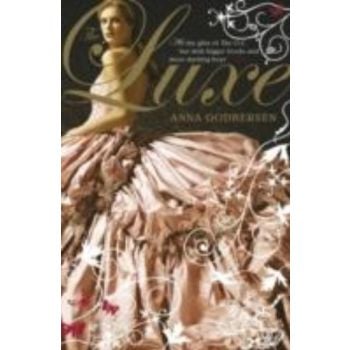 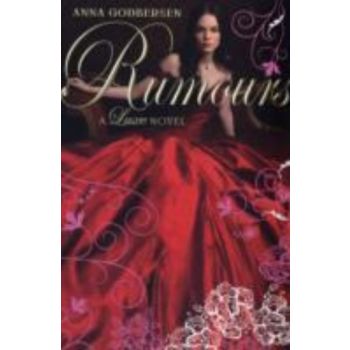 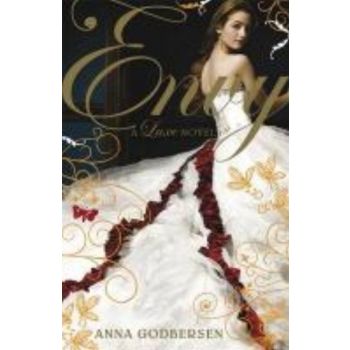 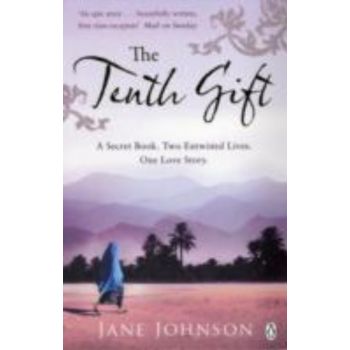 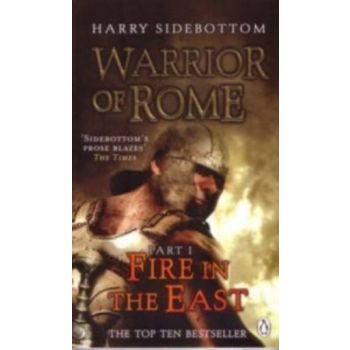 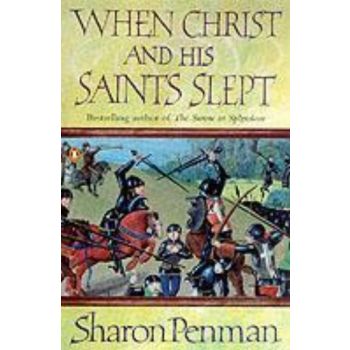 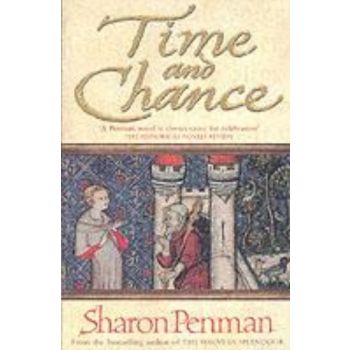 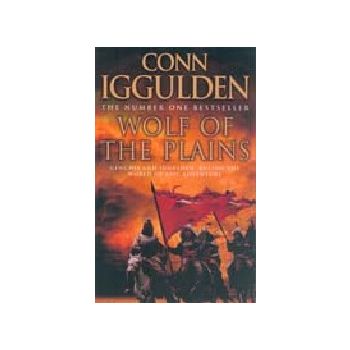 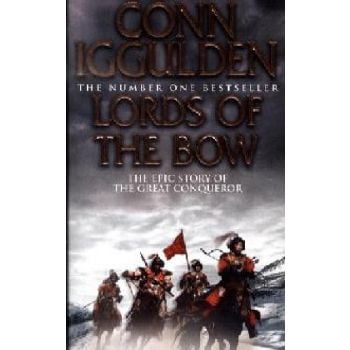 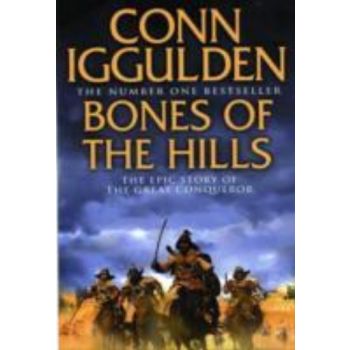