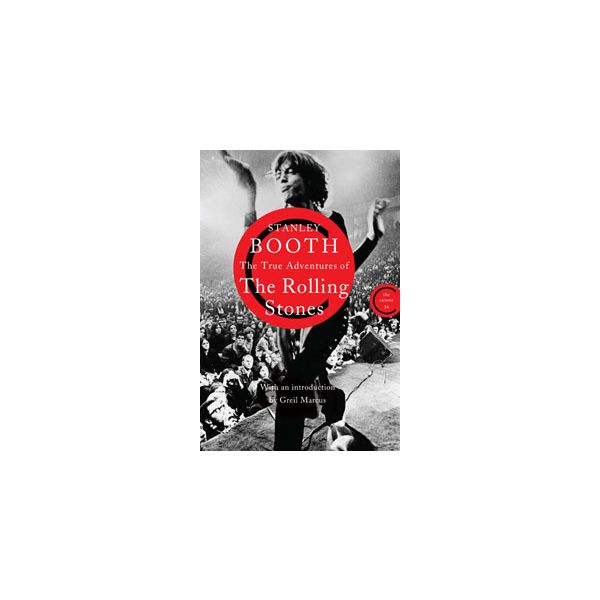 THE TRUE ADVENTURES OF THE ROLLING STONES

THE TRUE ADVENTURES OF THE ROLLING STONES

На склад
ISBN
9780857863515
Бъдете първият оценил този продукт
28,90 лв.
Добави към Списък с желани продукти Добави за сравнение
'The one authentic masterpiece of rock 'n' roll writing'. Peter Guralnick
'Sounding like one instrument, a wild whirling bagpipe, the Stones chugged to a halt. But the crowd didn't stop, we could see Hells Angels spinning like madmen, swinging at people. By stage right a tall white boy with a black cloud of electric hair was dancing, shaking, infuriating the Angels by having too good a time.' The True Adventures of the Rolling Stones is not just the greatest book about the greatest rock 'n' roll band, it is one of the most important books about the 1960s capturing its zeitgeist - that uneasy mix of excess, violence and idealism - in a way no other book does. Stanley Booth was with the Rolling Stones on their 1969 U.S. tour, which culminated in the notorious free concert at Altamont. But this book is much more than a brilliant piece of journalism. It gives a history of the Rolling Stones from their early rhythm 'n' blues days in west London clubs to the end of the 1960s; and it interweaves with mastery the two tragic stories of the decline and death of Brian Jones and the terrifying Altamont concert itself, where the Hells Angels, supposedly providing security, ran amok and murdered a member of the audience. Although it took nearly fifteen years to write, the book that emerged has been rightly acclaimed as 'the one authentic masterpiece of rock 'n' writing'.
Напишете вашето мнение
Нови книги от тази подкатегория 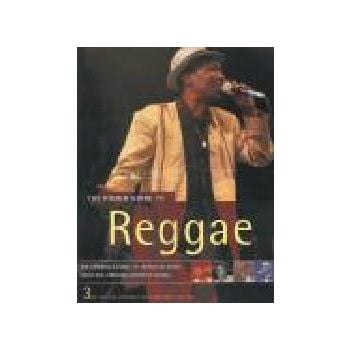 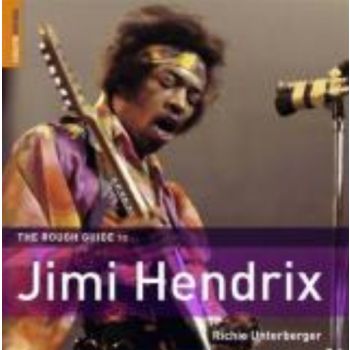 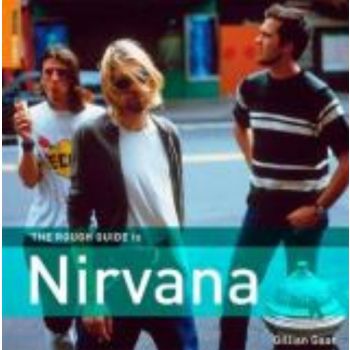 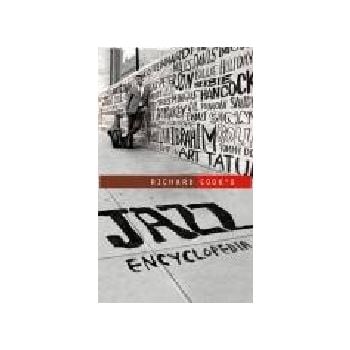 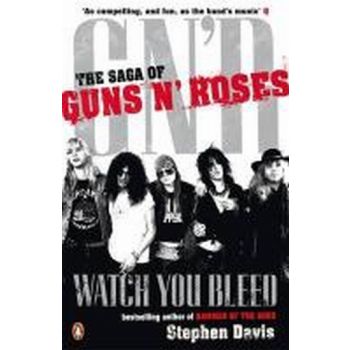 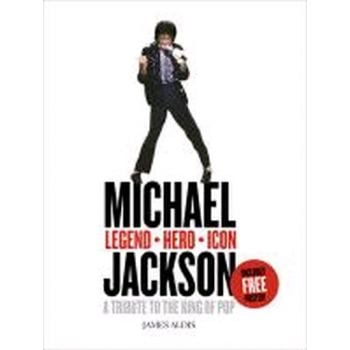 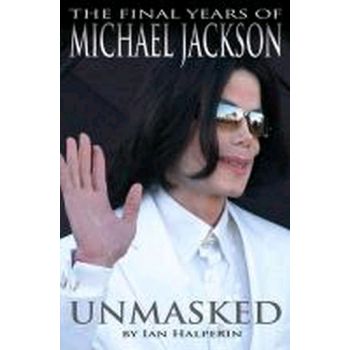 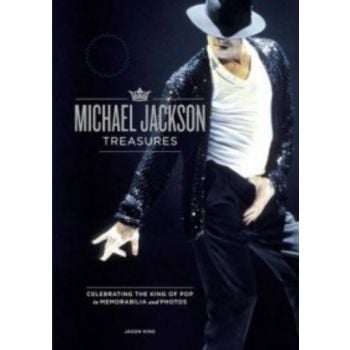 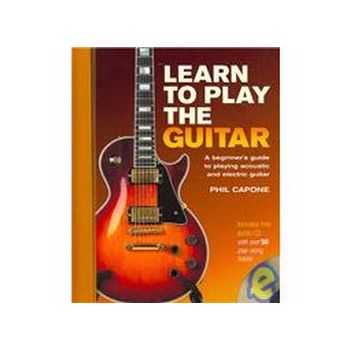