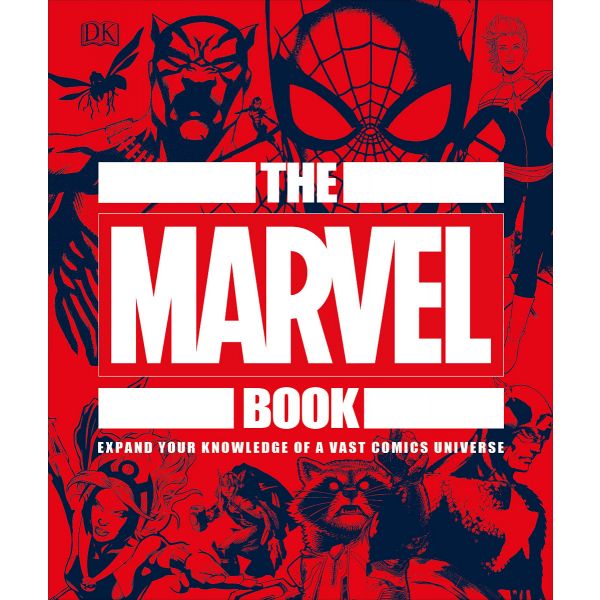 Go on an amazing journey through the greatest comic multiverse ever created. Celebrating more than seven decades of Marvel Comics, this unique exploration of the Marvel phenomenon lets you walk in the footsteps of mighty gods, sinister aliens, and evil androids. In the process, you'll discover all there is to know about this vast illustrated universe. From iconic Super Heroes like the Avengers, to incredible technology like Iron Man's armors and Spider-Man's gadgets, this book shows you the people, places, and things that have defined Marvel Comics for generations.

The content is broken down into key subjects, with categories including Science and Technology, Soldiers and Spies, Cosmic Characters, and the Mystical and Supernatural. Within, you'll discover highlights from the most famous comics of all time, shown in beautiful detail using original artworks painstakingly sourced from the Marvel archives. A beautiful compendium of everything Marvel, this is one book that any Marvel fan will not want to miss!

"The Marvel Book is a breath-taking tour of literally every concept that forms the gloriously bewildering and expansive Marvel Multiverse... an indispensable guide." Starburst

One Marvel book to guide them all.

If you want to understand the Marvel Comics Universe in all its complex glory, The Marvel Book is the only book you need. It is a unique exploration of the vast, interconnected Marvel Comics Multiverse from its birth to the end of everything and beyond.

Meticulously researched and expertly written, The Marvel Book is packed with vivid, carefully sourced artwork, illuminating infographics, and incisive, specially curated essays that shed new light on the myriad wonders of the Marvel Comics universe. From iconic Super Heroes such as the Avengers, Spider-Man, and the Black Panther, to revolutionary technology like Iron Man's armors and S.H.I.E.L.D.'s Helicarriers, to enduring villains such as Thanos and Loki, The Marvel Book explores the key concepts, characters, and events that have defined and shaped Marvel Comics over the past 80 years.

The book's content is divided into key subject areas-The Multiverse, Science and Technology, War and Peace, Cosmic Forces, Magic and the Supernatural, and Alternate Realities-that form the foundations of Marvel Comics. The Marvel Book is a revealing and invaluable roadmap to a boundless comics universe that no Marvel fan will want to miss! 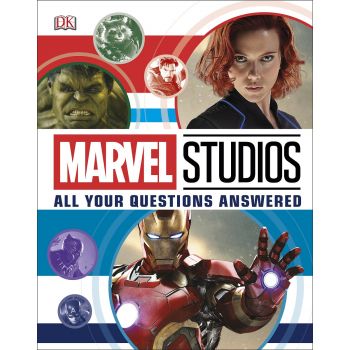 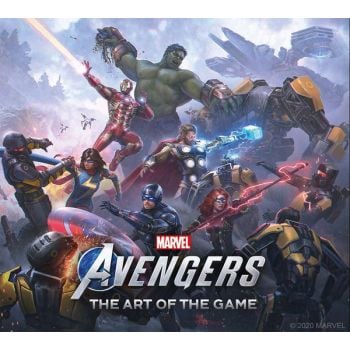 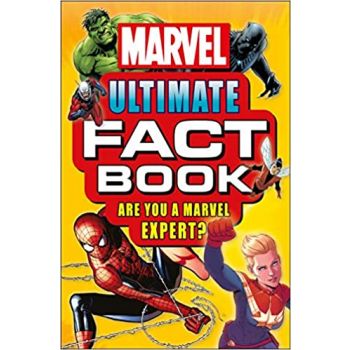 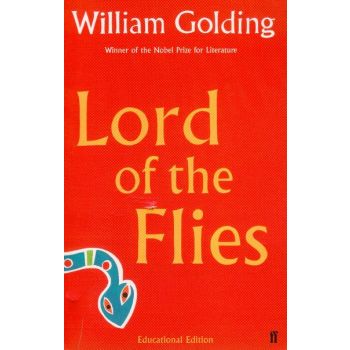 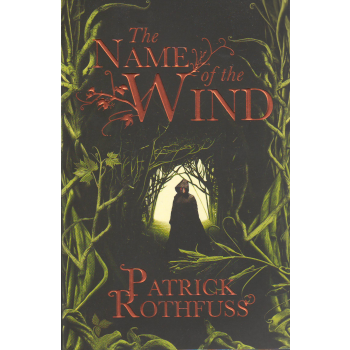 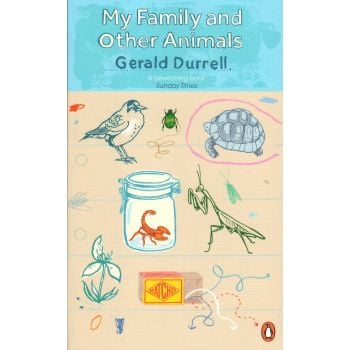 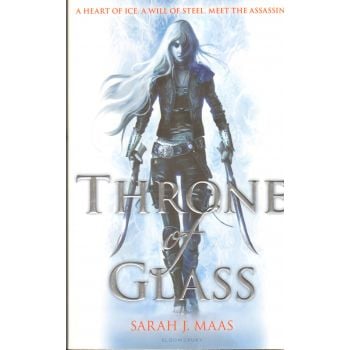 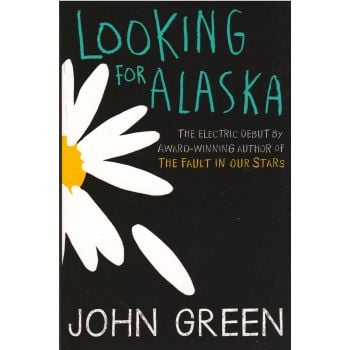 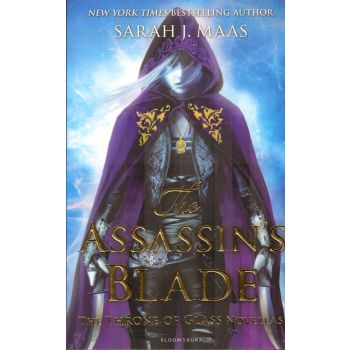 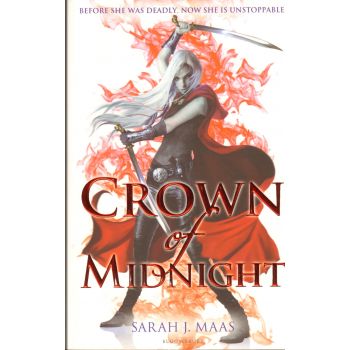 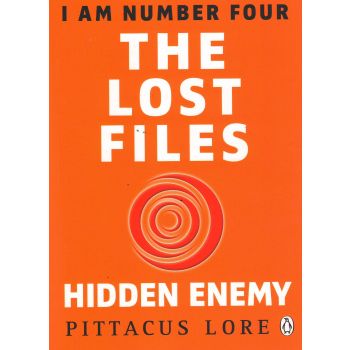 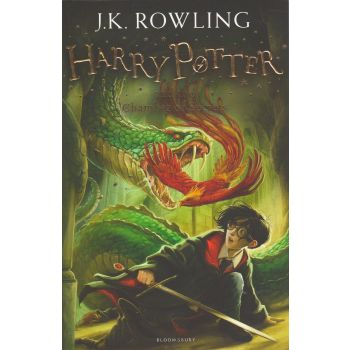