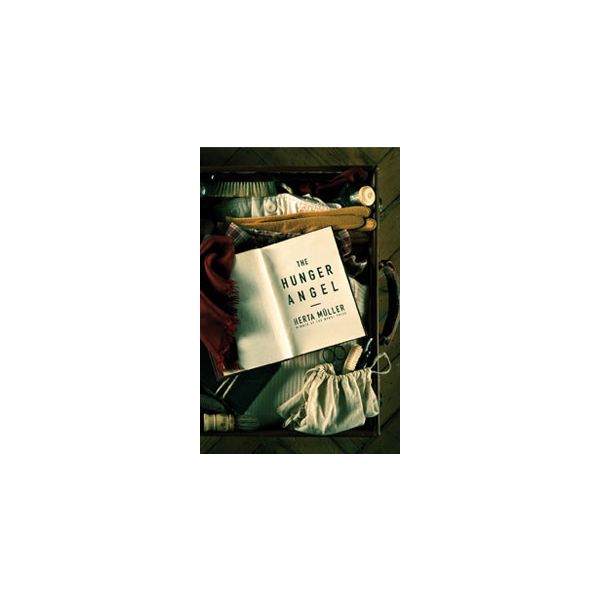 На склад
ISBN
9781846272981
Бъдете първият оценил този продукт
28,00 лв.
Добави към Списък с желани продукти Добави за сравнение
The new novel from the Nobel Prize winner, author of The Land of Green Plums, a brutal, brilliant story of survival and testimony from a young Romanian-German deported to the Soviet Gulag at the end of the Second World War.
'I know you'll return'. These are his grandmother's last words to him. He has them in his head as he boards the truck at 3am on a freezing mid-January morning in 1945. They keep him company during the long journey to Russia. They keep him alive - through hunger, pain, and despair - during his time in the brutal Soviet labour camps. And, eventually, they bring him back home. But when he does return, he finds that an embarrassed, traumatised silence hangs over his harrowing experiences. Even with his two friends, fellow Romanian-Germans who survived the camps with him, the memories that have branded them so indelibly seem impossible to put into words. This is the major new novel from one of the most important international writers, writing at the height of her creative abilities.
Напишете вашето мнение
Нови книги от тази подкатегория 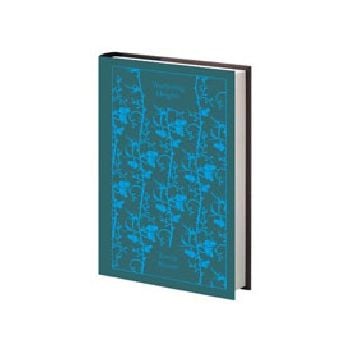 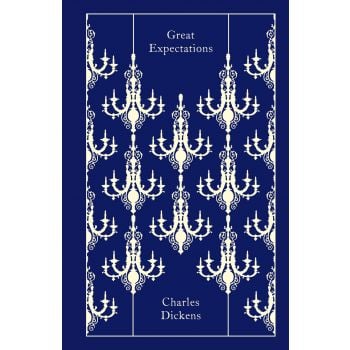 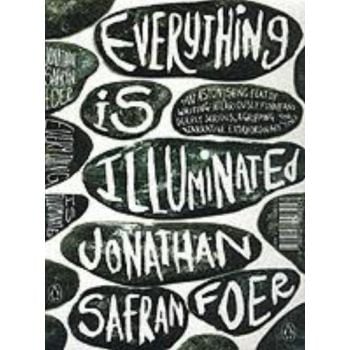 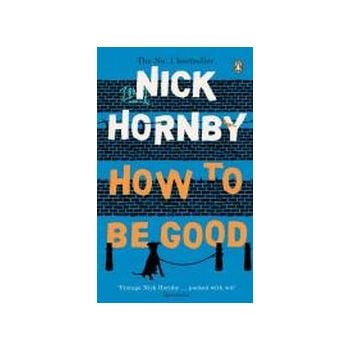 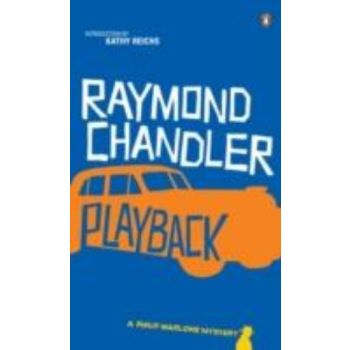 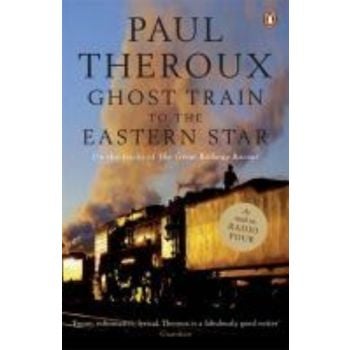 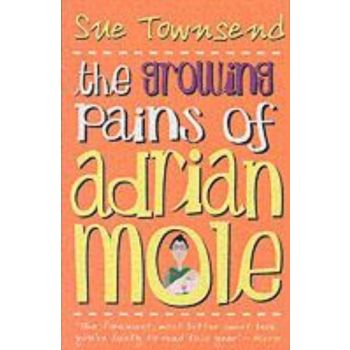 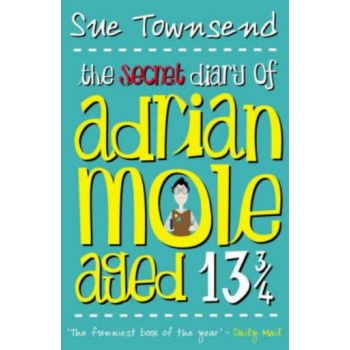 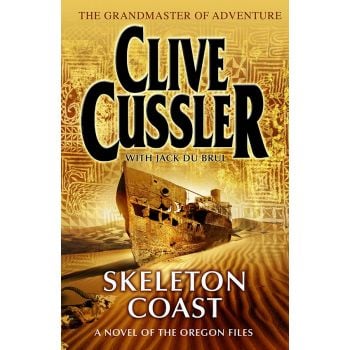 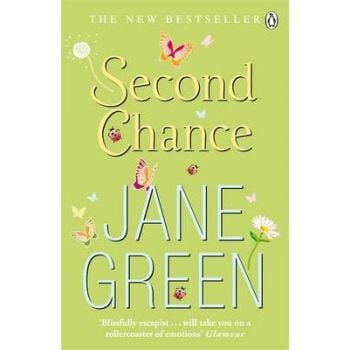