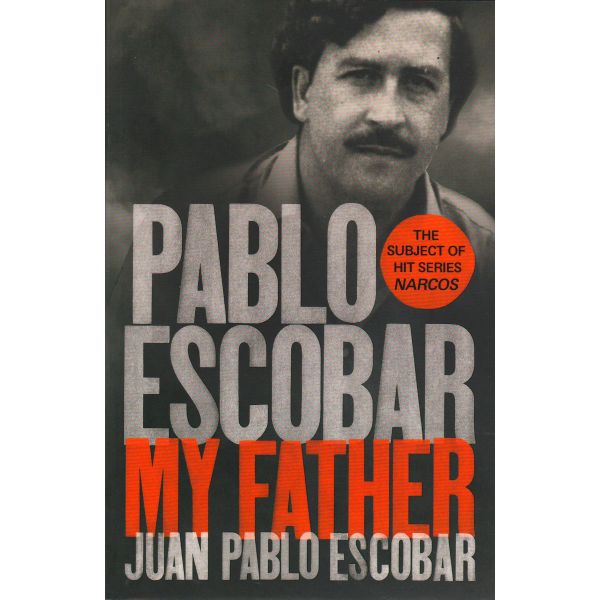 Няма наличност
ISBN
9781785035135
Бъдете първият оценил този продукт
29,90 лв.
Уведомете ме, когато този продукт е в наличност.
Добави към Списък с желани продукти Добави за сравнение
Until now, we believed that everything had been said about the rise and fall of the most infamous drug lord of all time, Pablo Escobar. But these versions have always been told from the outside

Until now, we believed that everything had been said about the rise and fall of the most infamous drug lord of all time, Pablo Escobar. But these versions have always been told from the outside, only capturing half the truth, and never from the intimacy of his own home. Now, more than two decades after the full-fledged manhunt finally caught up with Escobar, his son brings us the dramatic truth as never before.

Here we find a man of contradictions – generosity and infinite love for his family; yet capable of the most extreme acts of cruelty and violence. In a deeply personal exploration of his father, we see the inner world of a man who was celebrated by some as a benevolent Robin Hood figure and by others, as a dangerous leader of the most ruthless mafia organisation in human history, reaping vengeance and death on anyone that might stand in his way.

When Escobar died, his then teenage son vowed revenge. But Escobar Jr. quickly recognised that meant following in his father's footsteps―something neither of them had ever wanted. With his change of heart, he denounced the Pablo Escobar legacy. This is far from the story of a child seeking redemption, but a shocking look at the consequences of violence and his attempt to come to terms with it.

Son of Pablo Escobar, the leader of the Medellín cartel, Juan Pablo Escobar is an architect, lecturer, drug policy reform advocate, and writer. He was the subject of the award-winning documentary Sins of My Father and lives in Argentina. 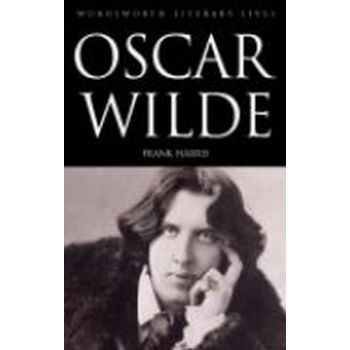 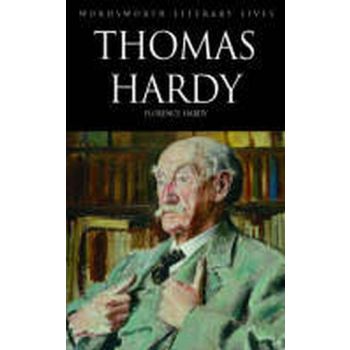 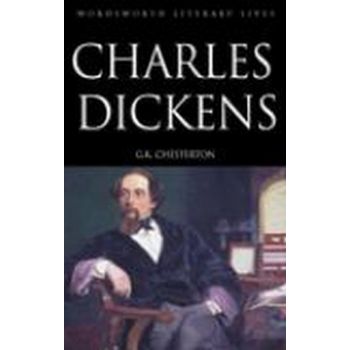 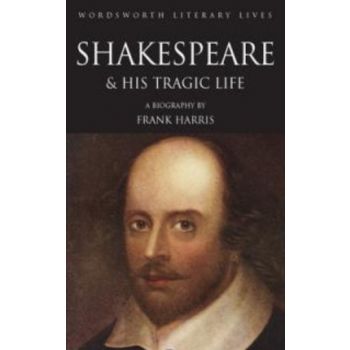 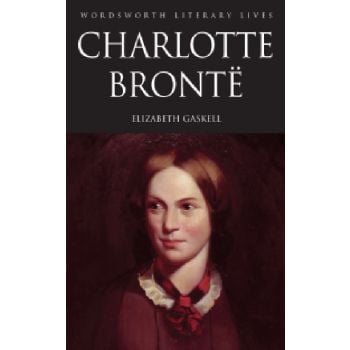 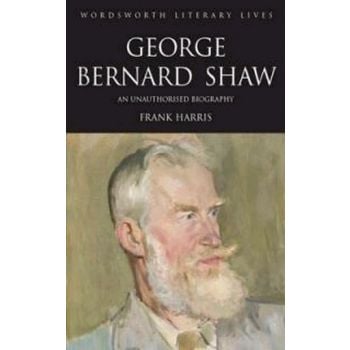 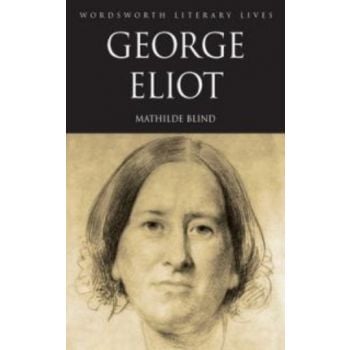 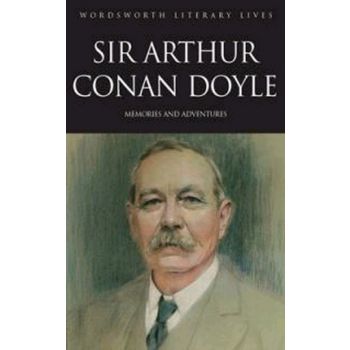 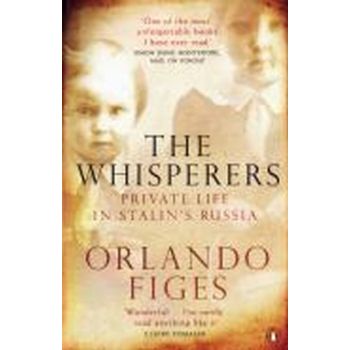 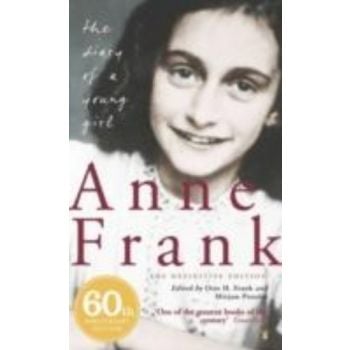