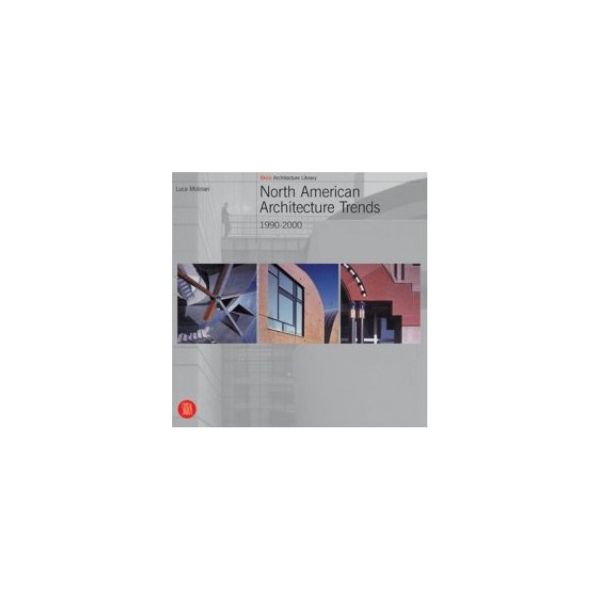 Няма наличност
ISBN
9788881188659
35,00 лв.
Добави към Списък с желани продукти Добави за сравнение
There are some considerations that emerged in taking on an analysis of the last...
There are some considerations that emerged in taking on an analysis of the last ten years of North American architecture in relation to a political, social, and economic context that is subject to a sweeping metamorphosis. A decade of changes in which architecture struggled to offer images that properly represented it, if not through an appeal to virtuality capable of responding immediately and not without problematic issues to the repeated demands of reality. A decade that was born under the axe of economic crisis and which ended in the spotlight of an unprecedented productive and financial expansion, conveyed by the affirmation and spread of the Internet on a world scale. A decade that began in the shadow of the fall of the Berlin Wall and the riots of Los Angeles and that ended with the further globalization of America's political role and a growing awareness of a multiracial society. A decade during which projects that had been conceived and designed in the Eighties were slowly brought to completion, experiencing first the effect of S, M, L, XL', then the effect of Bilbao-Gehry, and all the while the results of a globalization of ideas and projects that, as never before, has led so many American architects to work and to obtain a definitive consecration in Europe and Asia and, at the same time, so many Asian and European designers to work in North America. These years show that the diverse architectural cultures that inhabit the United States are increasingly taking on an awareness of their own role, distant from the traditional centres of academic development and at the same time an image of social and economic realities in expansion. This volume attempts to open a window on this dimension in flux that is also of great interest by offering a selection of projects built in the Nineties by North American architects in America. A decade which marked an important transitional phase and the metamorphosis of the work of the American masters of the Sixties and Seventies like Venturi and Scott Brown, Cesar Pelli, Charles Gwathmey, I.M. Pei, with the full affirmation of new masters such as Frank Gehry, Peter Eisenman and Steven Holl and the emergence of new generations represented by Williams and Tsien, Patkau, Will Bruder, Antoine Predock, Ro.To., Morphosis, Eric Owen Moss and Asymptote. The book is introduced by a short essay of Adalberto Dal Lago
Нови книги от тази подкатегория