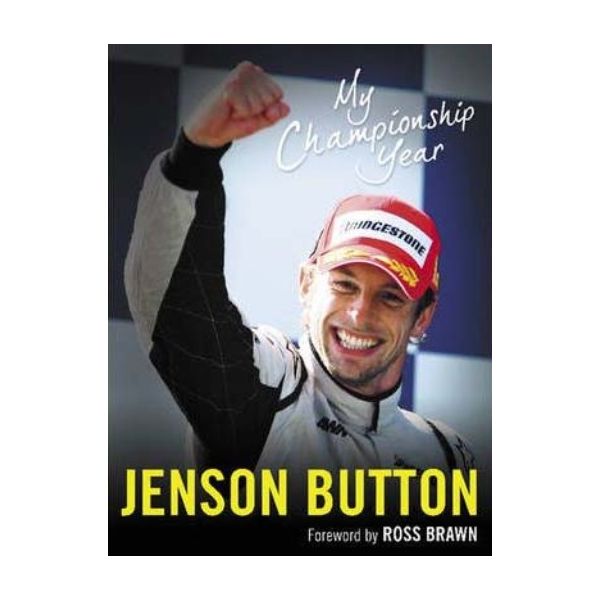 На склад
ISBN
9780297860129
33,00 лв.
Добави към Списък с желани продукти Добави за сравнение
On 4 December 2008, just a few months before the new season was due to start,...
On 4 December 2008, just a few months before the new season was due to start, the Honda Racing F1 team, which Jenson Button had been driving for since 2006, pulled the plug on their involvement in Formula One. The media at the time reported that it was likely that the factory would be forced to shut, and it was unlikely that Jenson would be able to secure a drive at a top team at this late stage. Yet incredibly, in October 2009, Jenson Button was crowned World Champion, and the new team that had risen from the ashes of the HondaORacing F1 teamO- Brawn GP - secured the constructors' championship in their first season, a feat never before achieved. If this were a movie script you wouldn't believe it possible, so how did it happen MY CHAMPIONSHIP YEAR tells Jenson's incredible story of the 2009 season, from being written off pre-season to winning six of the first seven races, and finally securing the championship in brilliant style at the Brazilian Grand Prix. Jenson's personal commentary on the races is combined with notes on strategy, on-board radio exchanges, quotes from the team and even text messages to recreate the atmosphere of each race weekend. With a foreword by Ross Brawn, it is a fascinating account of an extraordinary grand prix year, and shows just what it takes to become world champion.
Нови книги от тази подкатегория 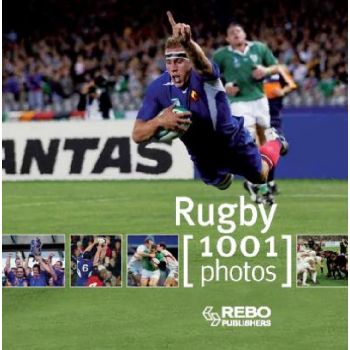 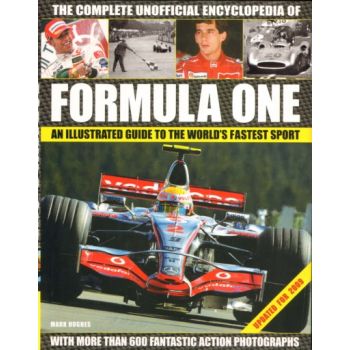 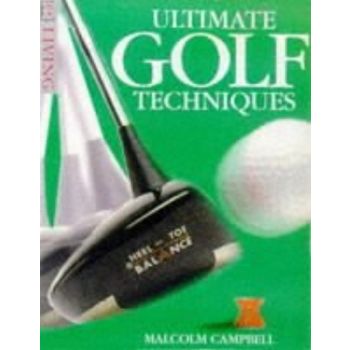 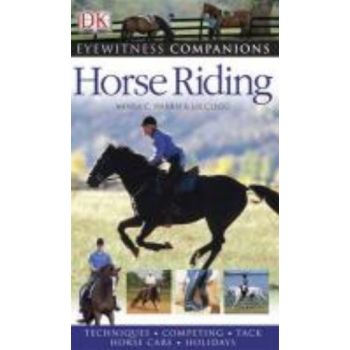 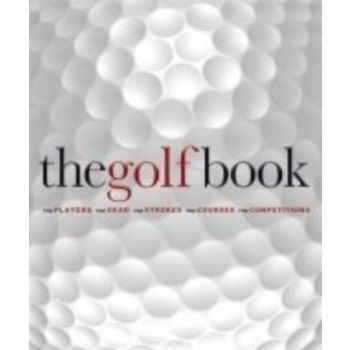 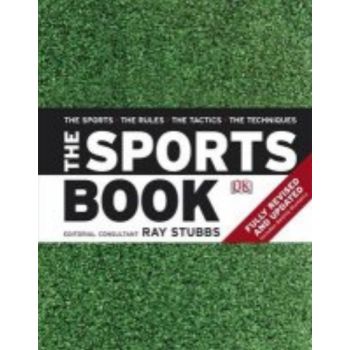 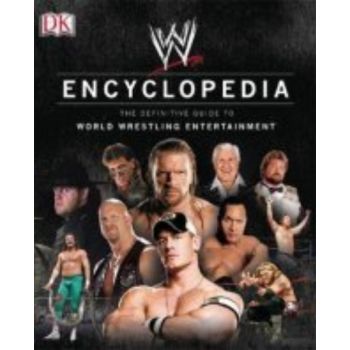 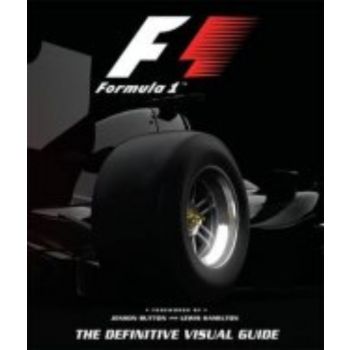 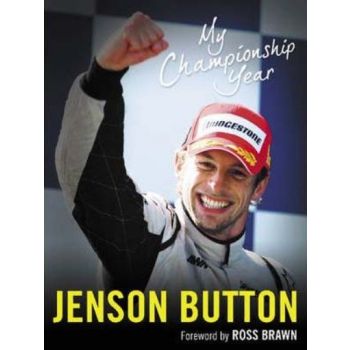