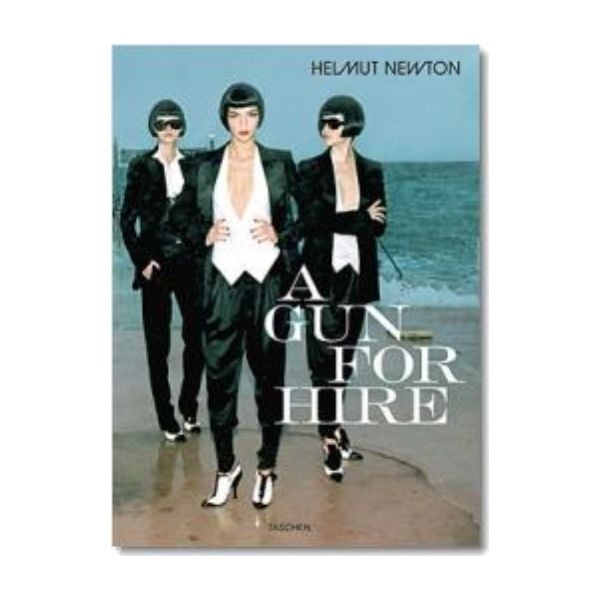 Няма наличност
ISBN
9783822846438
Бъдете първият оценил този продукт
68,00 лв.
Добави към Списък с желани продукти Добави за сравнение
The photographer: Helmut Newton (1920-2004) was one of the most influential...
The photographer: Helmut Newton (1920-2004) was one of the most influential fashion photographers of all time. Born in Berlin, he arrived in Australia in 1940 and married June Brunell (a.k.a. Alice Springs) eight years later. He achieved international fame in the 1970’s while working principally for French Vogue, and over the next three decades his celebrity and influence continued to grow. Eschewing studios for the most part, Newton preferred to shoot in the streets or in interiors. His mixture of controversial scenarios, bold lighting, and striking compositions came to form his signature look. In 1990 he was awarded the “Grand Prix National” for photography; in 1992 was awarded by the German government “Das Grosse Verdienstkreuz” for his services to German culture and was appointed “Officer des Arts, Lettres et Sciences” by S.A.S. Princess Caroline of Monaco. In 1996, he was appointed “Commandeur de l’Ordre des Arts et des Lettres” by Philippe Douste-Blazy, the French Minister of Culture. Working and living in close companionship with his wife until his death at 83, through his last click of the shutter he continued to be as distinctive and influential as ever.
Напишете вашето мнение
Нови книги от тази подкатегория