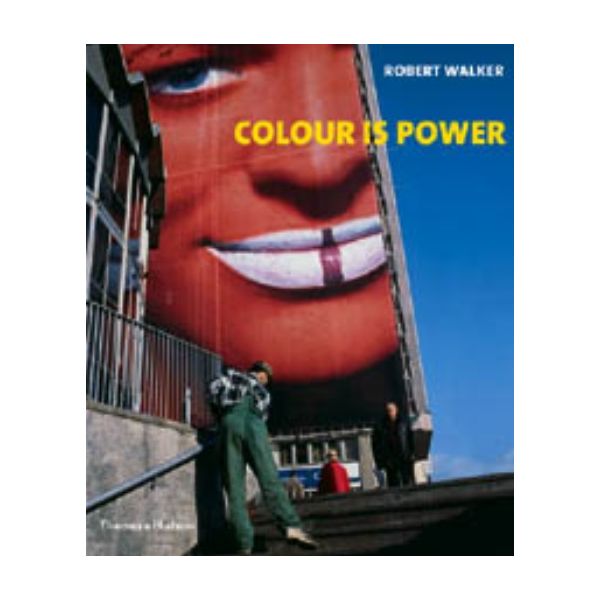 Няма наличност
ISBN
9780500542590
49,00 лв.
Добави към Списък с желани продукти Добави за сравнение
An aggressively bright-yellow taxicab catches the attention of a harassed city...
An aggressively bright-yellow taxicab catches the attention of a harassed city dweller. . . . A vivid red truck passes at first glance for a child's toy. . . . A window display of theatrical complexity suggests a microcosm of the metropolis itself. . . . These are the targets of Robert Walker's extraordinary photography -- the contemporary, universal megalopolis, in all its crazy color, dissonance, and chaos. Robert Walker's world is one in which mundane activities take on the character of inexplicable urban rites and quasi-mythic struggles. Using the phone, crossing the street, holding one's own on the busy sidewalk: such insignificant actions demand competitiveness and creativity. The photographer records these instants with an eye for the odd and the absurd, but not without empathy for the individual caught up in the city's complex machinery. Witty blurring of the real and the unreal -- the sign, the illusion, the simulacrum, ultimately the dream -- forces us to question our understanding of the city. The actual city, Walker seems to be saying, is as much image as glass, concrete, steel, and living flesh. Walker's introduction gives the background to these pictures. He has been wandering in the cities of the United States, Canada, and Europe for over twenty-five years, ready to snatch that split-second conjunction of form, color, and motion. He participates in the long tradition of street photography which both celebrates the vibrancy of big city life and critiques its wear and tear on the citizen. His witty images speak of the bigger picture of urban experience -- the lives we share, happily or otherwise, in New York, Paris, London, Rio, and Rome.
Нови книги от тази подкатегория 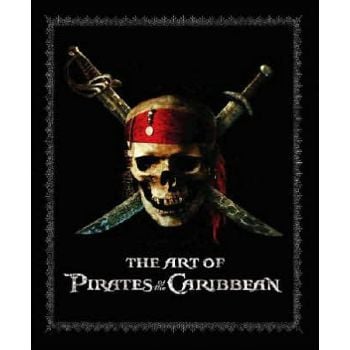 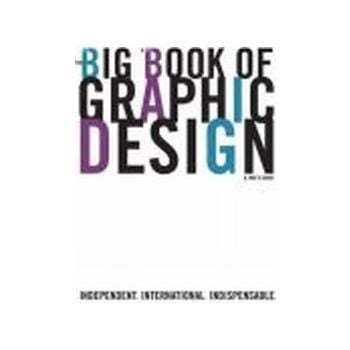 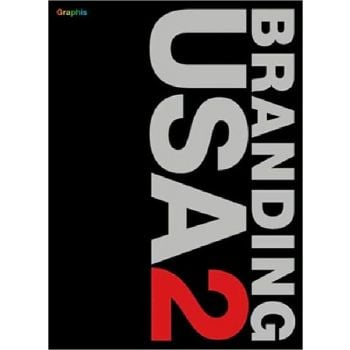 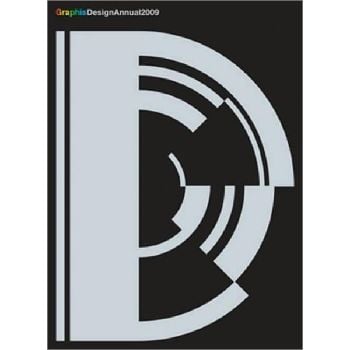 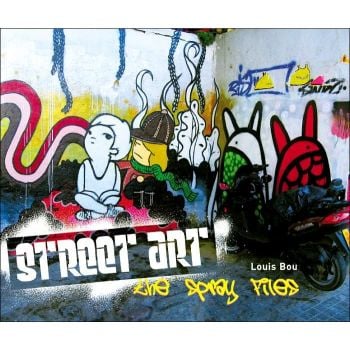 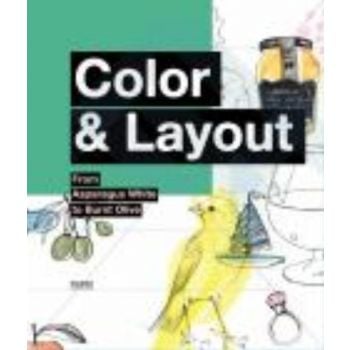 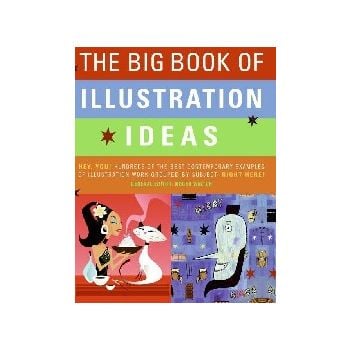 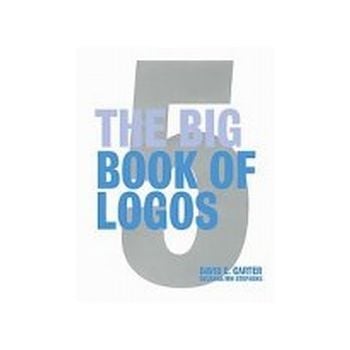 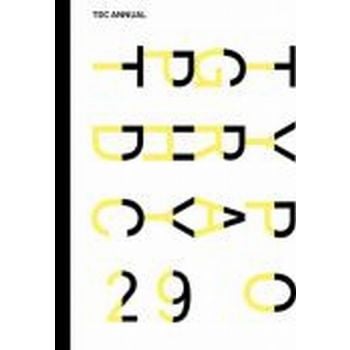 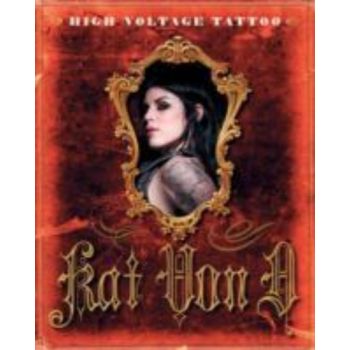