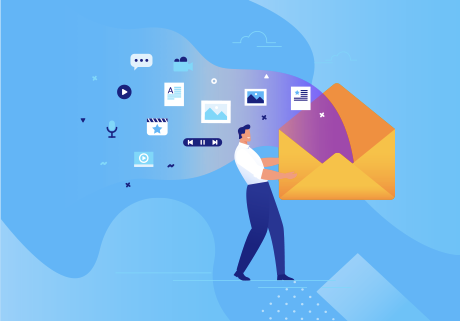 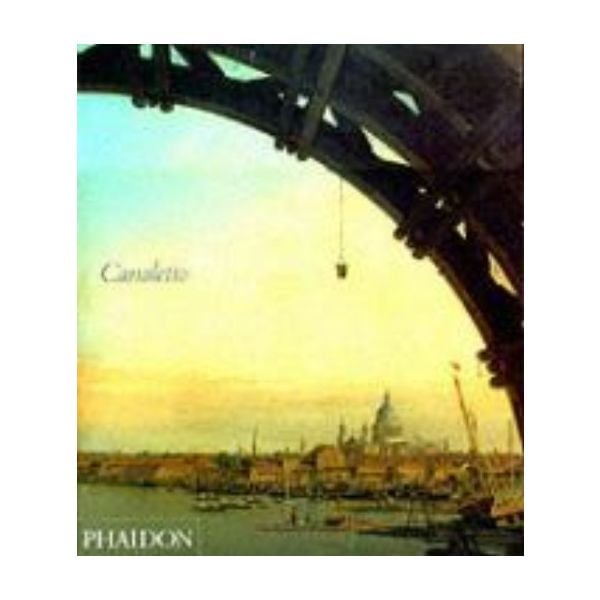 Няма наличност
ISBN
9780714838434
Бъдете първият оценил този продукт
Уведомете ме, когато този продукт е в наличност.
Добави към Списък с желани продукти Добави за сравнение
Giovanni Antonio Canal (1697-1768), known as Canaletto, is one of the most...
Giovanni Antonio Canal (1697-1768), known as Canaletto, is one of the most popular of all old master painters. His views of Venice and London are much celebrated and admired. First published in 1982, and revised in 1994, this book is here reissued in paperback, tracing Canaletto's career from his beginnings as a scene-painter with his father to the work of his later years. Canaletto was interested in depicting the world around him, but unlike most of his fellow artists, he was more than a mere recorder of the amazing scenery of Venice or of Georgian England. He had the power, in the words of one of his contemporaries, to paint so that the eye is deceived and truly believes it is the real thing it sees , and his insight and technical skills were so dazzling that it was thought he must rely on some sort of optical apparatus. His first views of Venice were painted around 1725 for Stefano Conti of Lucca. Soon after he came into contact with Joseph Smith, British Consul in Venice, who was to become his most important patron. Through Smith's influence, he came to England between about 1746 and 1756 during which time he painted many London scenes including views of Westminster Bridge, Whitehall, the Old Horse Guards, St James's Park and Somerset House as well as views of Warwick Castle and Eton College. These and many others of Canaletto's best paintings and watercolours are reproduced in the book's much expanded range of colour illustrations.
Напишете вашето мнение
Нови книги от тази подкатегория 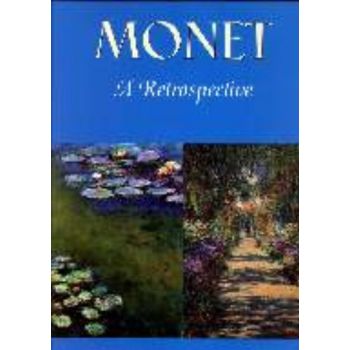 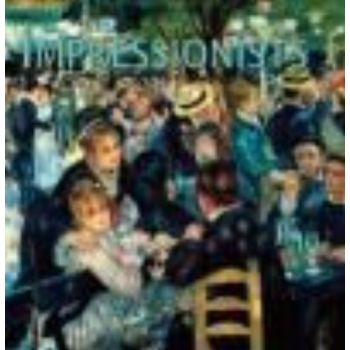 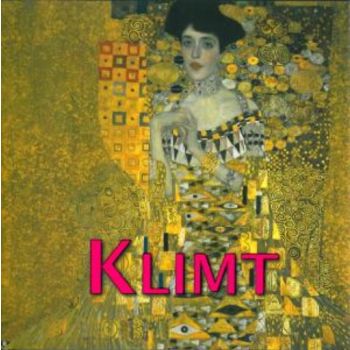 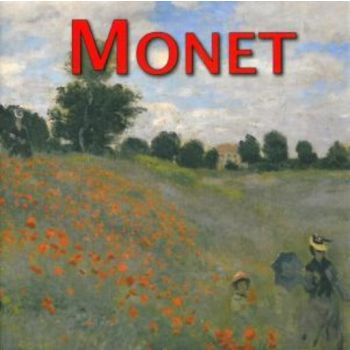 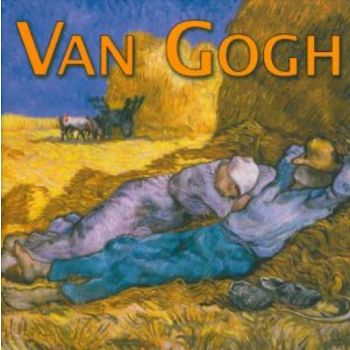 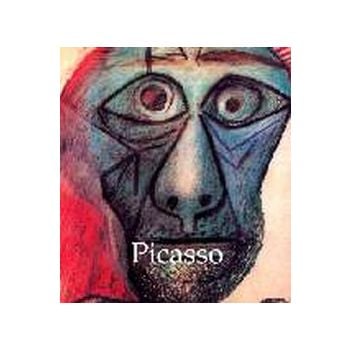 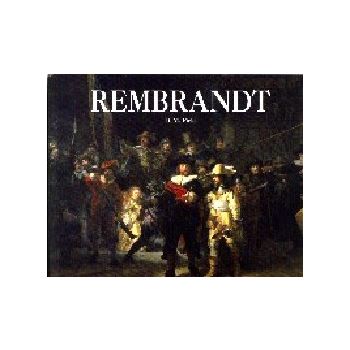 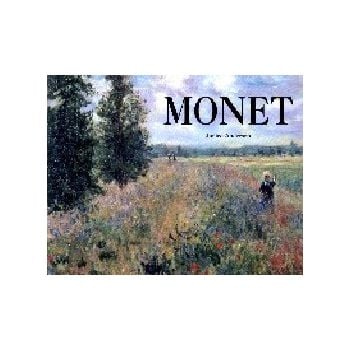 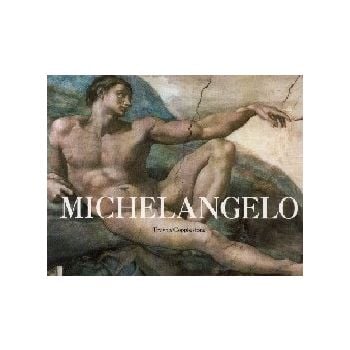 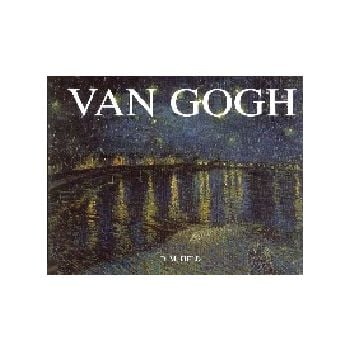