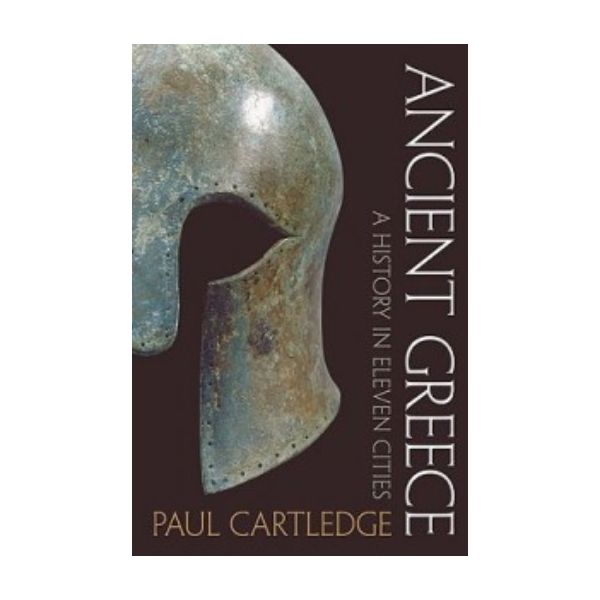 Няма наличност
ISBN
9780199233380
29,00 лв.
Добави към Списък с желани продукти Добави за сравнение
The contribution of the Ancient Greeks to modern western culture is...
The contribution of the Ancient Greeks to modern western culture is incalculable. In the worlds of art, architecture, myth, literature, and philosophy, the world we live in would be unrecognizably different without the formative influence of Ancient Greek models. Ancient Greek civilization was defined by the city - in Greek, the polis, from which we derive 'politics'. It is above all this feature of Greek civilization that has formed its most enduring legacy, spawning such key terms as aristocracy, oligarchy, tyranny and - last but by no means least - democracy. This highly stimulating introduction to Ancient Greece takes the polis as its starting point. Paul Cartledge uses the history of eleven major Greek cities to illuminate the most important and informative themes in Ancient Greek history, from the first documented use of the Greek language around 1400 BCE, through the glories of the Classical and Hellenistic periods, to the foundation of the Byzantine empire in around CE 330. Covering everything from politics, trade, and travel to slavery, gender, religion, and philosophy, it provides the ideal concise introduction to the history and culture of this remarkable civilization that helped give birth to the world as we know it.
Нови книги от тази подкатегория 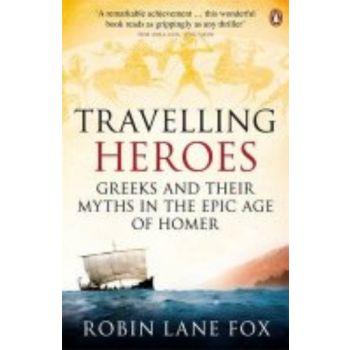 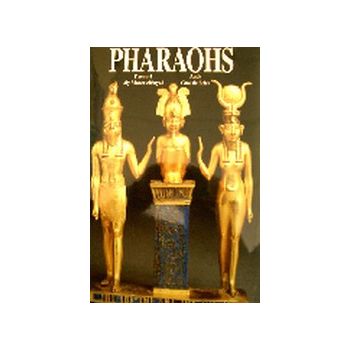 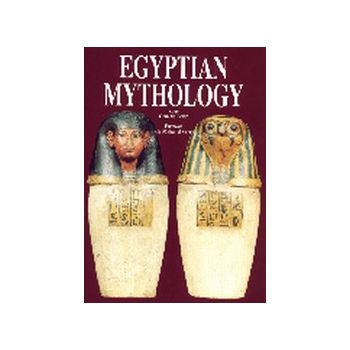 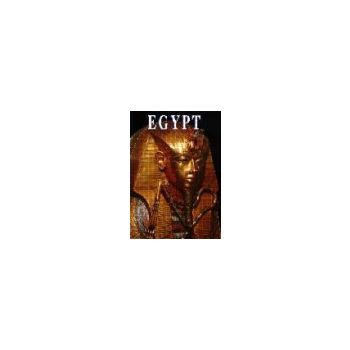 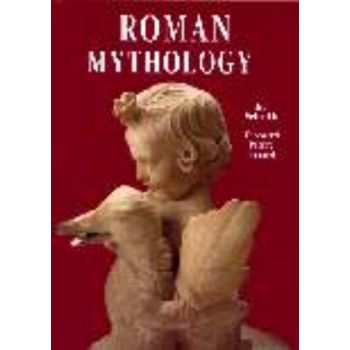 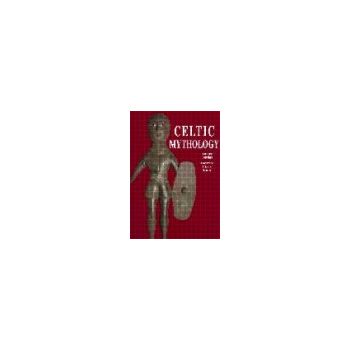 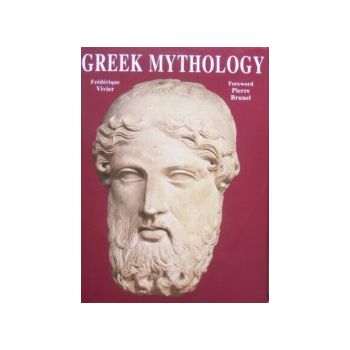 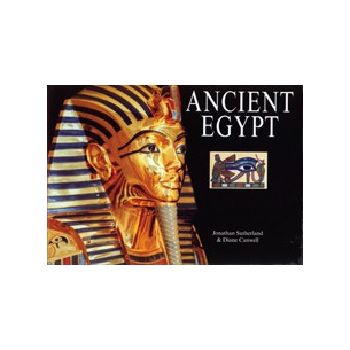 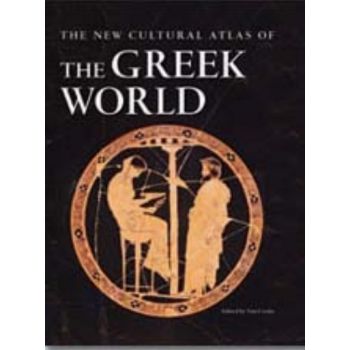 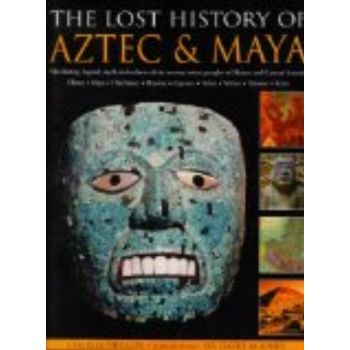