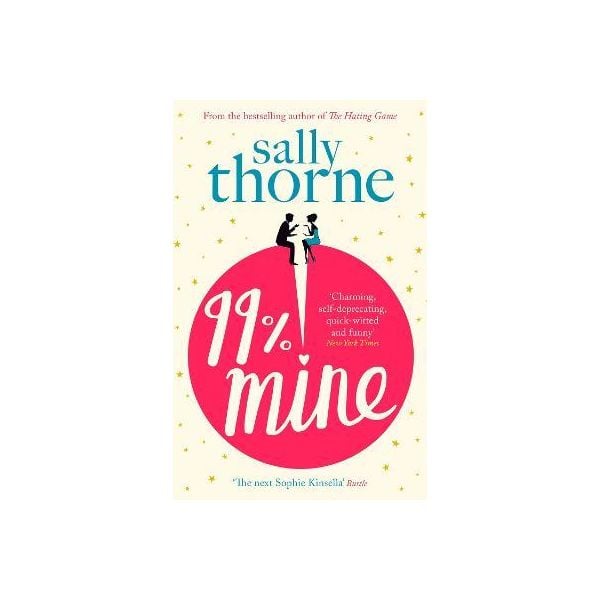 Darcy Barrett has undertaken a global survey of men. She's travelled the world, and can categorically say that no one measures up to Tom Valeska, whose only flaw is that he's her twin brother's best friend - oh, and that 99 percent of the time, he hasn't seemed interested in her. That's the problem with finding her dream man at age eight and peaking in her photography career at age twenty - ever since, she's had to learn to settle for good enough.

When Darcy and Jamie inherit a tumble-down cottage from their grandmother, they're left with strict instructions to bring it back to its former glory and sell the property. Darcy plans to be in an aisle seat halfway across the ocean as soon as the renovations start, but before she can cut and run, she finds a familiar face on her porch: house-flipper extraordinaire Tom's arrived, he's bearing power tools, and he's single for the first time in almost a decade.

Suddenly Darcy's considering sticking around - just to make sure her twin doesn't ruin the cottage's inherent magic with his penchant for chrome. She's definitely not staying because of her new business partner's tight t-shirts, or that perfect face that's inspiring her to pick up her camera again. But sparks start to fly - and not just because of the faulty wiring. Soon, a one percent chance with Tom is no longer enough. This time around, Darcy's switching things up. She's going to make Tom Valeska 99 percent hers.

Praise for THE HATING GAME:

'The next Sophie Kinsella.' Bustle 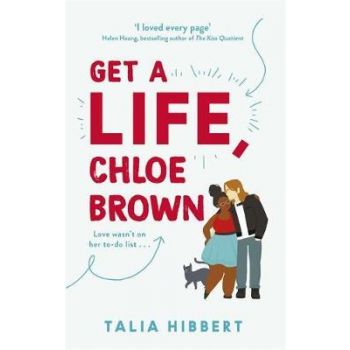 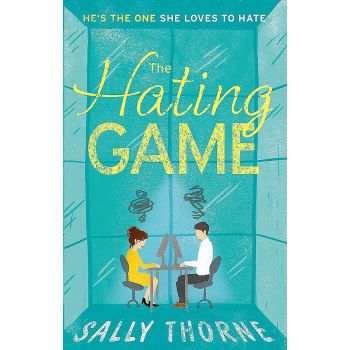 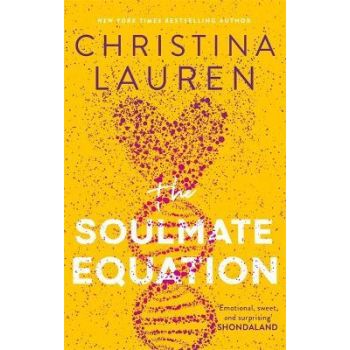 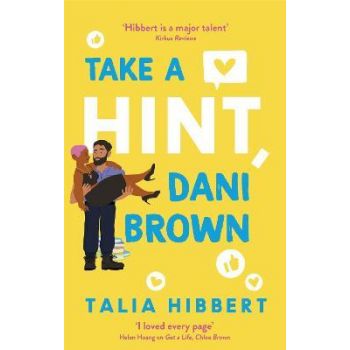 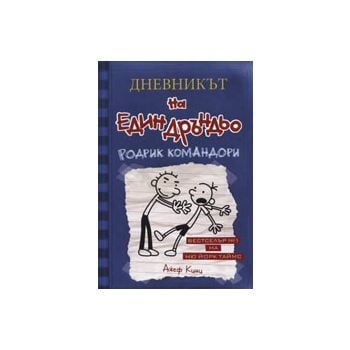 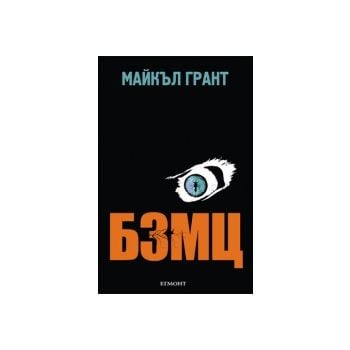 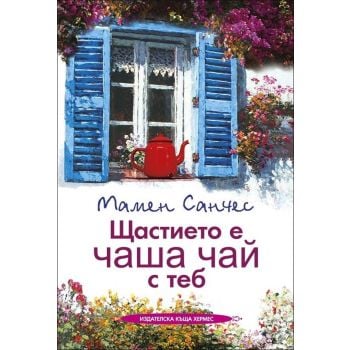 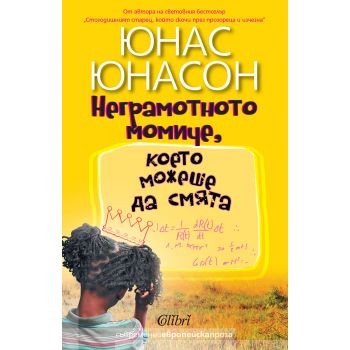 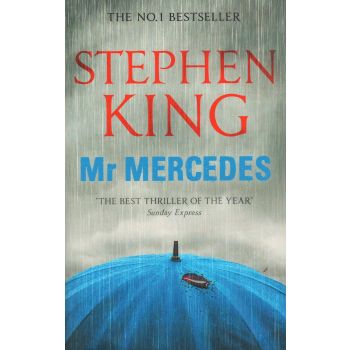 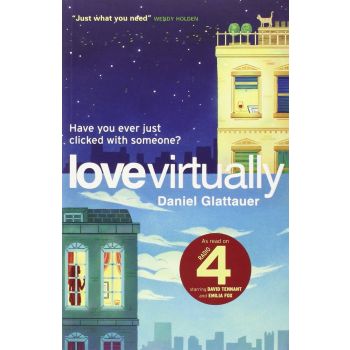 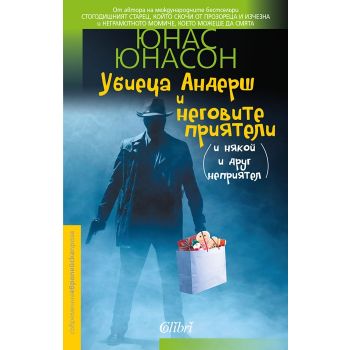 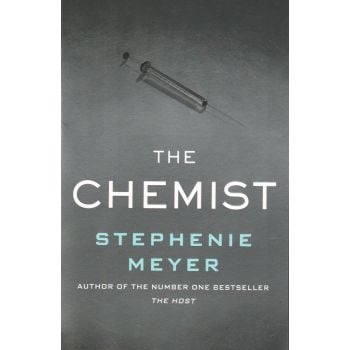 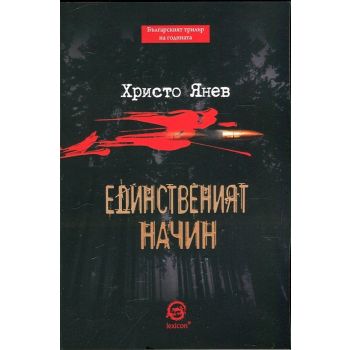