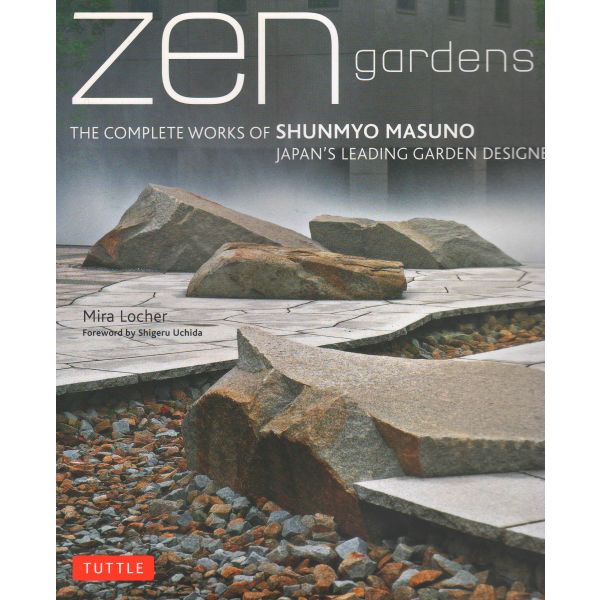 The book, divided into three chapters, covers: Traditional Zen Gardens, Contemporary Zen Gardens and Zen Gardens outside Japan. Illustrated with photographs and architectural plans or sketches, each garden is described and analyzed by author Mira Locher, herself an architect and a scholar well versed in Japanese culture.

Celebrating the accomplishments of a major, world-class designer, Zen Gardens also serves as something of a master class in Japanese garden design and appreciation: how to perceive a Japanese garden, how to understand one, even how to make one yourself. Like one of Masuno's gardens, the book can be a place for contemplation and mindful repose. 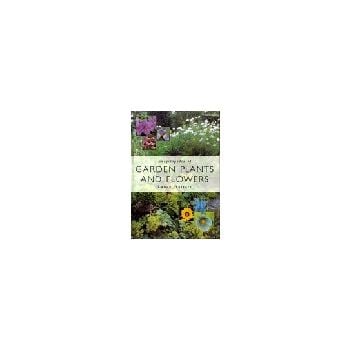 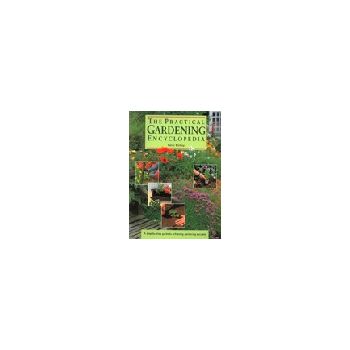 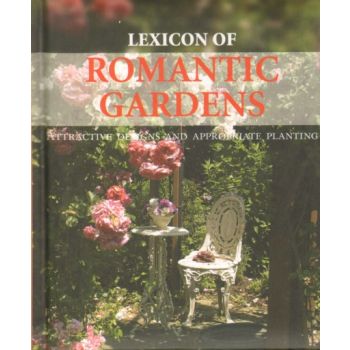 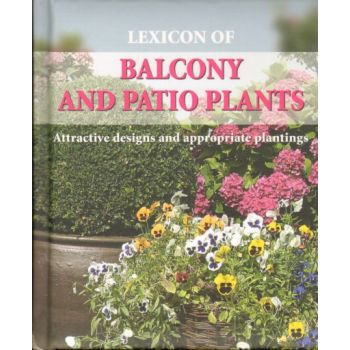 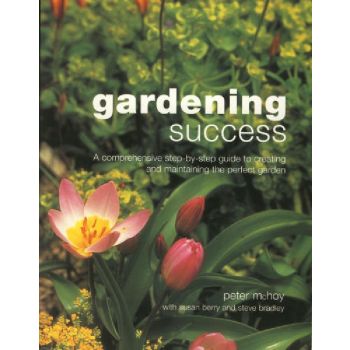 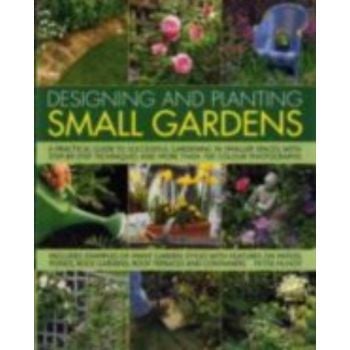 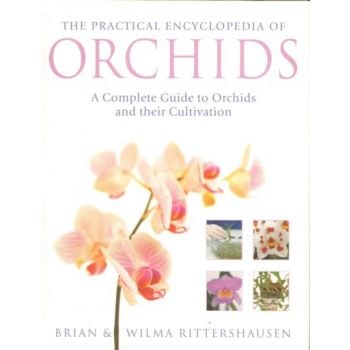 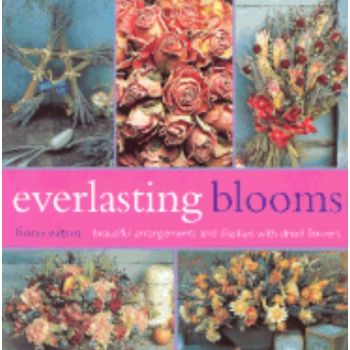 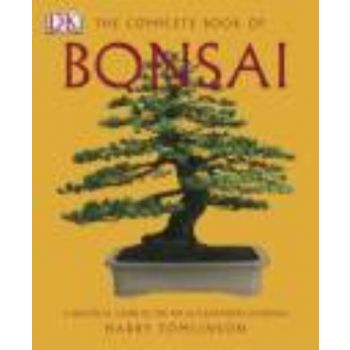