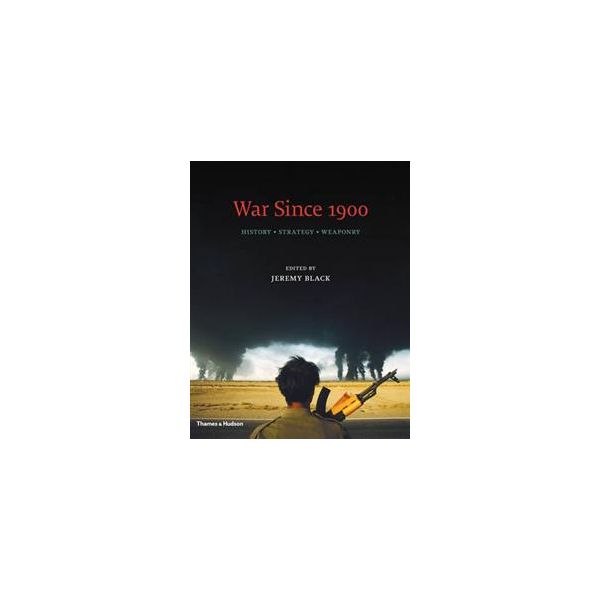 На склад
ISBN
9780500251638
Бъдете първият оценил този продукт
29,00 лв.
Добави към Списък с желани продукти Добави за сравнение
The most wide-ranging and authoritative analysis of twentieth-century warfare ever published.
War has been the great catalyst of change in the last century, bringing down empires, triggering revolutions, and transforming society. Here, distinguished military historians from the United States, Canada, Britain, Germany, and France bring their collective knowledge and experience to bear on the cataclysmic events that have shaped the modern world. The contributors fully convey and analyze the horror and drama of two world wars, the petty conflicts and civil wars of the 1920s and 1930s, the Cold War, wars of decolonization, and Middle Eastern wars after 1945. Their unique viewpoints add a fresh perspective: a German scholar and special adviser to the German Ministry of Defense on twentieth-century naval warfare; a French historian on France's wars in Indochina and Algeria; and a retired British general on the Balkan, Iraq, and Afghan conflicts of the past two decades. There are extensive lists of key events plus special features on technological innovations, from the tank to the nuclear bomb, from the submarine to the unmanned drone, and the illustrations include hundreds of photographs as well as specially commissioned maps and battle reconstructions.
Напишете вашето мнение
Бестселъри