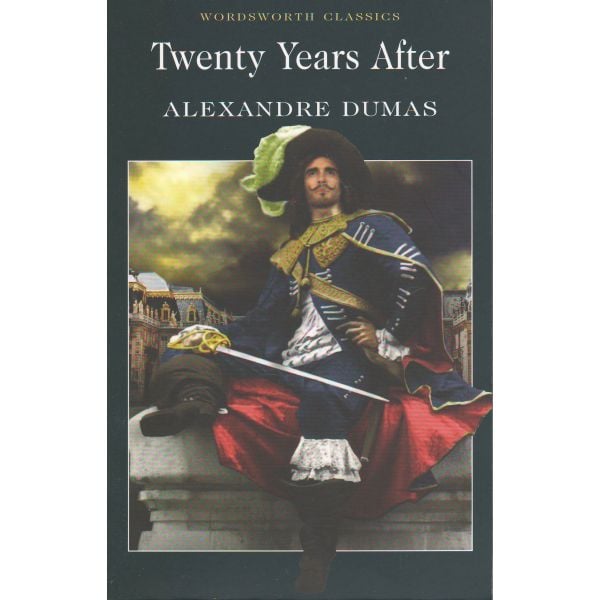 На склад
ISBN
9781840221633
Бъдете първият оценил този продукт
5,90 лв.
Добави към Списък с желани продукти Добави за сравнение
This title includes an introduction by A. M. de Medeiros, University of Kent at...
This title includes an introduction by A. M. de Medeiros, University of Kent at Canterbury. A year after the publication of The Three Musketeers, Alexandre Dumas produced a sequel worthy in every respect of the original. In Twenty Years After the much beloved D'Artaganan, Athos, Porthos and Aramis reunite to fight the forces of evil. In the original novel they defeated Milady, a formidable foe; now they need to face her vengeful son Mordaunt, as well as countering the machinations of the sinister Cardinal Mazarin. Their adventures also take them to England, where Cromwell is about to topple Charles I. Meanwhile, they must overcome the obstacles which the passing of time has placed between them. Rediscovering strength in unity, they fight for Queen and country. The Musketeer novels were a huge success in Dumas' own lifetime, and have lost none of their original appeal. Translated into many languages and adapted for cinema and television, they have helped to make Dumas arguably the most successful exporter of French culture to the wider world.
Напишете вашето мнение
Нови книги от тази подкатегория