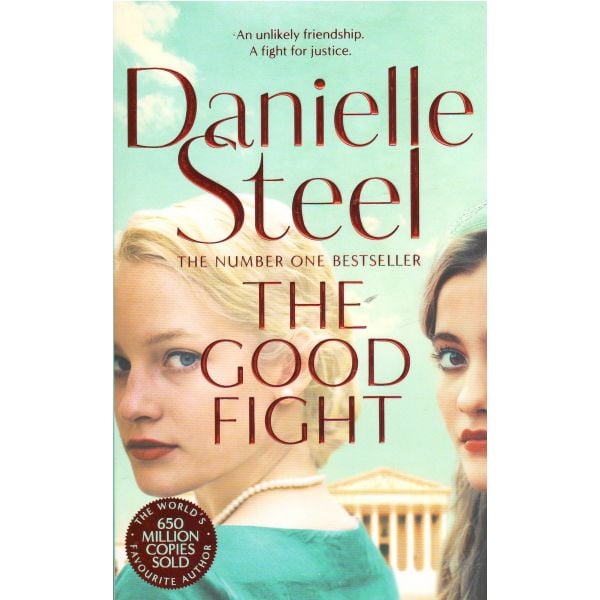 Against the electrifying backdrop of the 1960s, Danielle Steel unveils the gripping story of a young woman who discovers a passion to right wrongs and fight for justice.

The daughter and granddaughter of prominent Manhattan lawyers, Meredith McKenzie is destined for the best of everything: top schools, elite social circles, the perfect marriage. Spending her childhood in Germany as her father prosecutes war criminals at the Nuremberg trials, Meredith soaks up the conflict between good and evil. When her family returns to the United States, encouraged by her liberal grandfather Meredith is determined to become a lawyer, despite her father’s objections.

As her grandfather rises to the Supreme Court, Meredith enlists in the most pressing causes of her time, joining a new generation of women, breaking boundaries socially, politically and professionally. But when the violence of the era strikes too close to home, her once tightly knit family must survive a devastating loss and rethink their own values and traditions.

The Good Fight by Danielle Steel is an inspiring, uplifting story of a woman changing the world as she herself is changed by it. 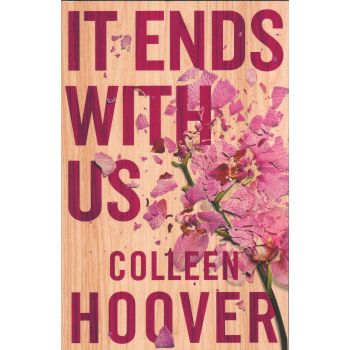 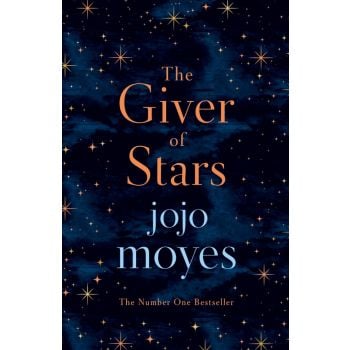 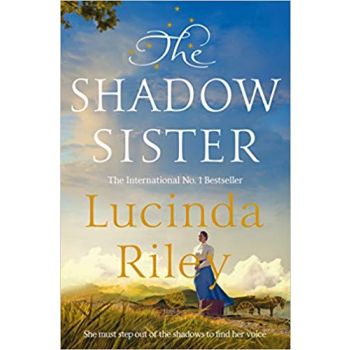 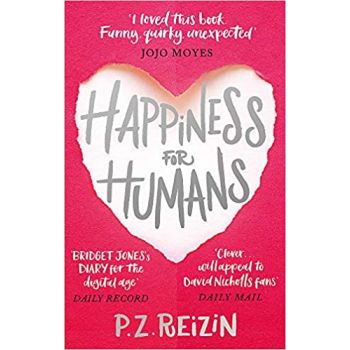 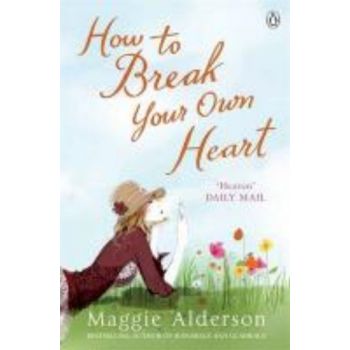 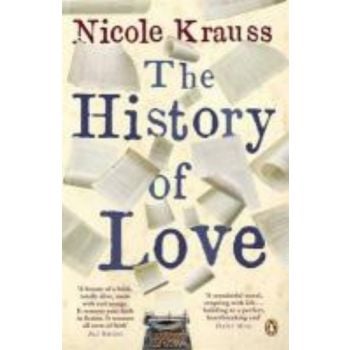 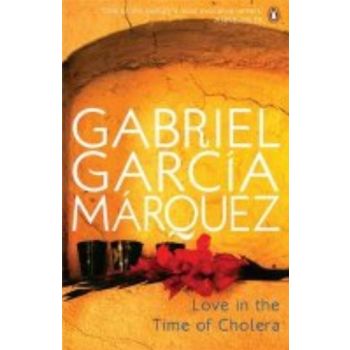 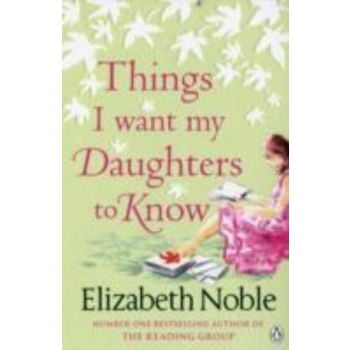 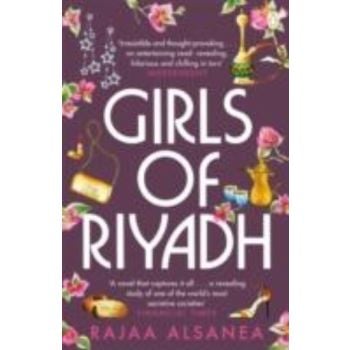 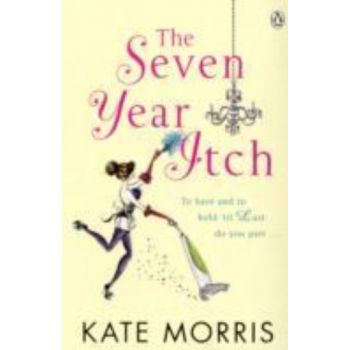 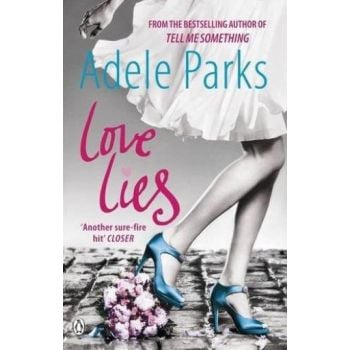 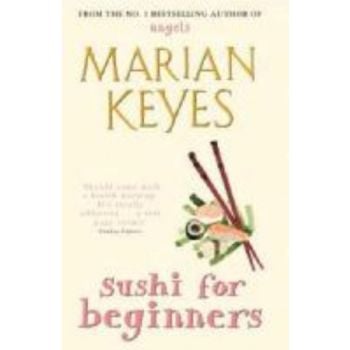 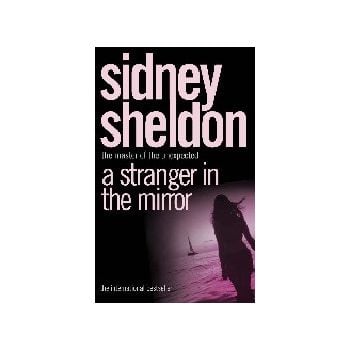