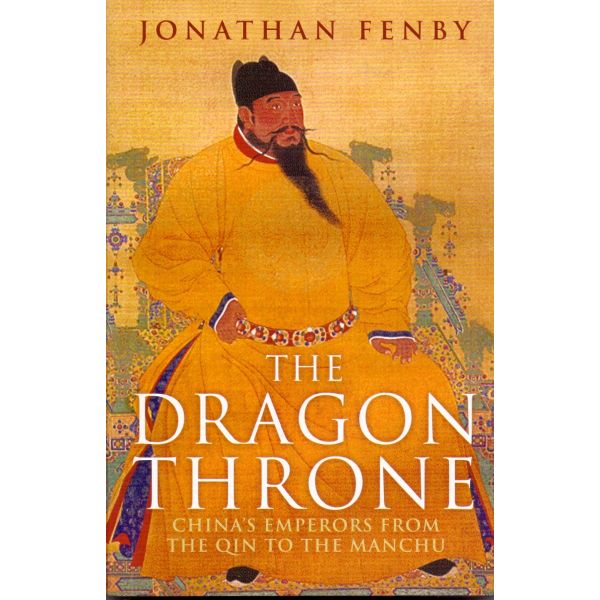 From 221 BC - when Shi Huangdi, First Emperor and founding father of Chinese imperial history, unified a large part of the Han Chinese homeland - until 1911, when imperial China collapsed in revolutionary chaos, China was ruled by a succession of powerful imperial dynasties.

The Dragon Throne tells their rich, complex and often turbulent story, from the inception of the Qin dynasty to the fall of the Manchu in the early 20th century.

China's imperial dynasties display a recurring pattern of birth, growth, prosperity and collapse due to external pressures. A number of powerful emperors left a particularly strong imprint on this troubled history, whether as conquerors, consolidators, tyrants, reformers or reactionaries.

At the heart of The Dragon Throne are vivid profiles of Shi Huangdi, the emperor who began the construction of the Great Wall; Han Wudi, the Han emperor who developed China as a centralized Confucian state; Kublai Khan, the first emperor of the Mongol Yuan dynasty, and Hongwu, the founder of the Ming dynasty.