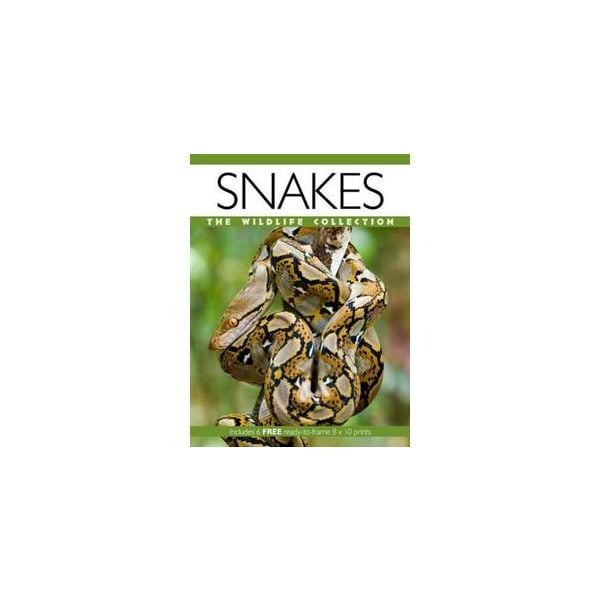 На склад
ISBN
9781906969837
Бъдете първият оценил този продукт
14,00 лв.
Добави към Списък с желани продукти Добави за сравнение
These publications take a look at a variety of wildlife and uncover all their secrets; from habitats to anatomy, feeding and long term survival, rearing their young, and everything in between. Presented in a high-quality gift pack with a beautifully designed book, and 6 free 10 x...
Snakes - love them or hate them - are elongated, legless, carnivorous reptiles of the sub-order Serpentes that can be distinguished from legless lizards by their lack of eyelids and external ears. They're covered in overlapping scales which contrary to popular belief are not slimy. Snakes consist of numerous different species. Many species of Snake have skulls with far more joints than their lizard ancestors, enabling them to swallow prey much larger than their heads with their highly mobile jaws. Snakes are found on every continent across the world, except Antarctica, Ireland and New Zealand, and there are around 3,500 species. Snakes use smell to track their prey and their vision varies greatly; from only being able to distinguish light from dark to keen eyesight. Pit vipers, pythons, and some boas have infrared-sensitive receptors. The part of the body in direct contact with the ground is very sensitive to vibration; thus, a snake can sense other animals approaching by detecting faint vibrations in the air and on the ground. Many of the deadlier species have venom poisonous to humans. Presented in a high-quality gift pack with a beautifully designed book and 6 free 10 x 8 prints.
Напишете вашето мнение
Нови книги от тази подкатегория 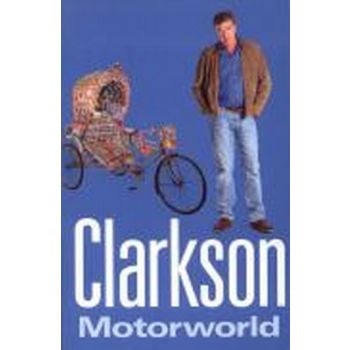 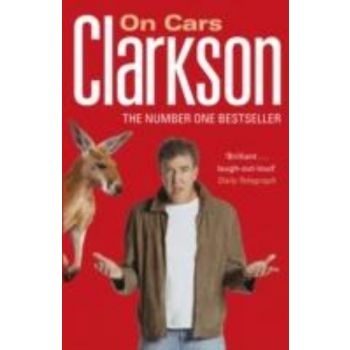 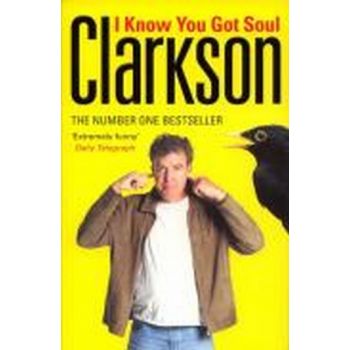 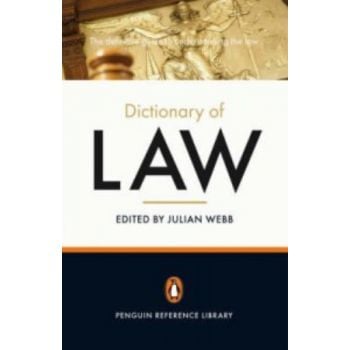 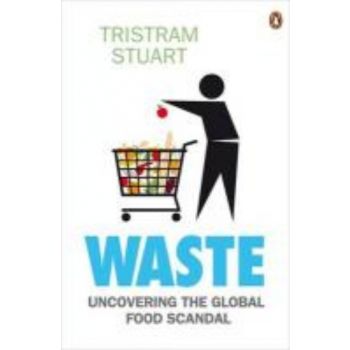 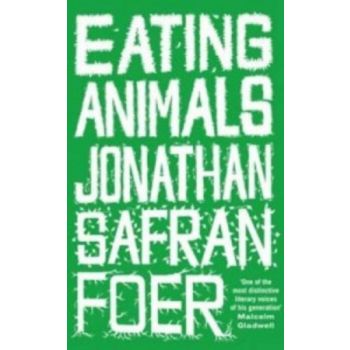 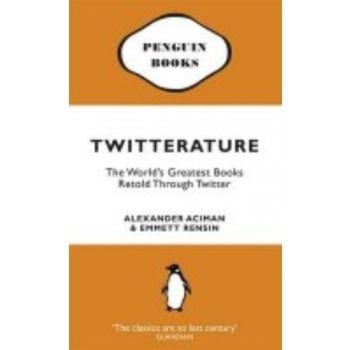 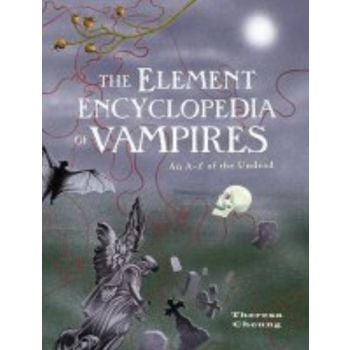 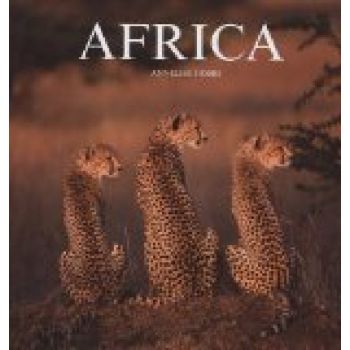 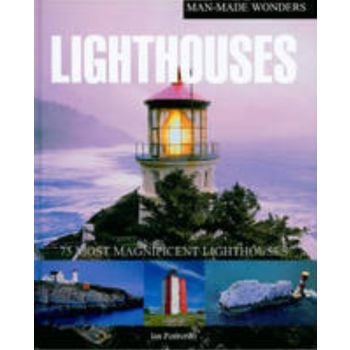