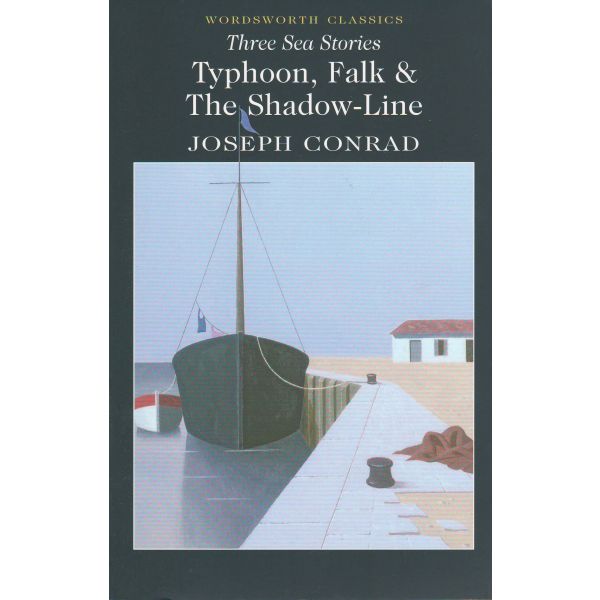 На склад
ISBN
9781853267437
Бъдете първият оценил този продукт
5,90 лв.
Добави към Списък с желани продукти Добави за сравнение
As these three specially commissioned stories amply demonstrate, Conrad is our...
As these three specially commissioned stories amply demonstrate, Conrad is our greatest writer of the sea. His characters are tested by dramatic events 'that show in the light of day the inner worth of a man, the edge of his temper, and the fibre of his stuff; that reveal the quality of his resistance and the secret stuff of his pretences, not only to others but also to himself'. In Typhoon, Conrad's funniest story, Captain MacWhirr blunders into a hurricane that reveals the sea's treachery, violence and terror. Falk is desperate to get married, but first he must tell of his terrible experiences as sole survivor of a stricken ship that once drifted into the ice-caps of Antarctica. The Shadow-Line is a poignant and beautiful story. Written during the First World War and based on Conrad's fond evocation of his own first command, it expresses his solidarity with all who were obliged to cross in early youth the shadow-line of their war-torn generation.
Напишете вашето мнение
Нови книги от тази подкатегория