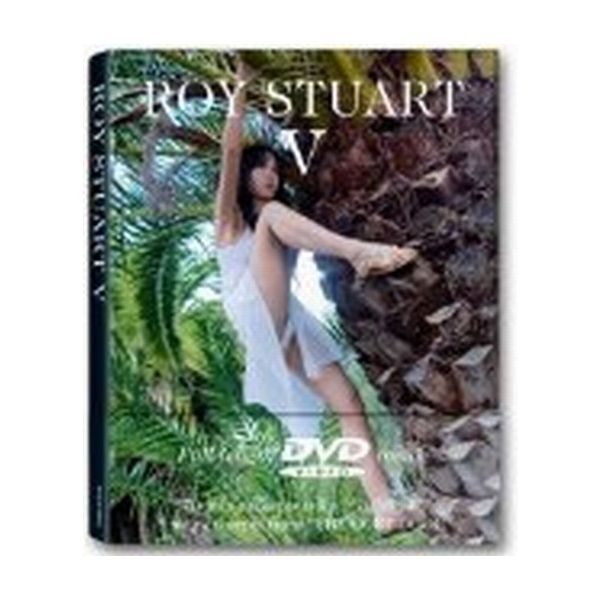 Няма наличност
ISBN
9783822845011
Бъдете първият оценил този продукт
59,95 лв.
Добави към Списък с желани продукти Добави за сравнение
In the 20th century, when pornography made its debut in the film world with its...
In the 20th century, when pornography made its debut in the film world with its aura of improvisation and amateurishness, it had a caustic challenging quality, a freshness and a natural authenticity. By becoming industrialized and codified, it then let itself be confined in the twofold ghetto of distribution and its related rituals, churning out a pantomime of crude, unexciting, formatted images. Eroticism has always had better press, especially since it has often been involved with literature and great authors have laid sacrifices on its altar. However, limited by censorship, above all self-censorship, to a restrictive representation of sex, it sentenced itself to insipidness and self-mutilation, believing it could find a way out in vain, repetitive sophistication, paradoxically proving, much to the satisfaction of moralists, that since monotony is always born out of uniformity, prefabricated pornography and eroticism have become, and remain boring. This realization inspires an artist like Roy Stuart. Taking advantage of Western society's relative freedom, he has investigated the use that can be made of this dilemma. A photographer and film-maker, switching from printed to moving image, he seeks to liberate the image from its final taboos, to escape the conventional representation of sex. But, more than anything else, he has an artistic project, eroticism and beyond voyeurism, he strives to explore the female body, attitudes, instincts, and dreams. In his new book, the fifth to date, he hones this exploration into something more forthright, close to film. The photos tell short stories, like short films, and the models become actors, their movements caught in freeze frame studies, between portrait and narrative. Sex is more explicit, while retaining some of the mystery characteristic of erotic images. A DVD, which comes with the book, contains several scenes from which the photos are taken, with extracts from the Glimpse DVD series and Stuart's full length feature film, The Lost Door . The overall impression produced by this work is that Stuart has introduced eroticism into pornography, or vice versa. He clouds issues, confuses codes, disorientates and takes risks, all the while behaving as an artist who is exploring a new middle road - fusional, original and hard to follow, but promising. Somewhere between simplistic X-rated films and pure eroticism, between trivial reality and abortive dreams, he seeks and finds a third way, Roy's way, the royal way.
Напишете вашето мнение
Нови книги от тази подкатегория 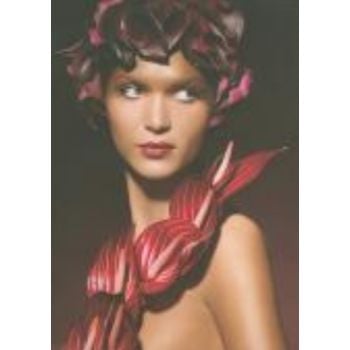 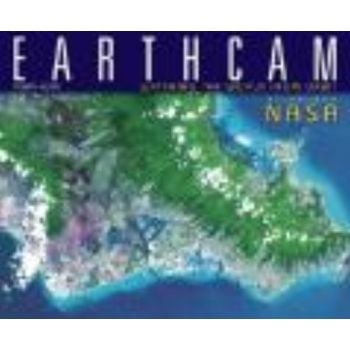 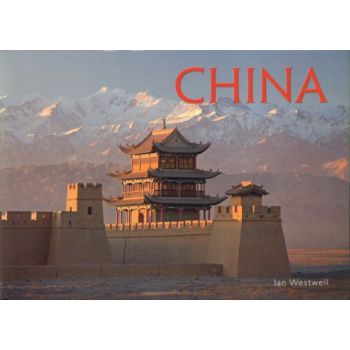 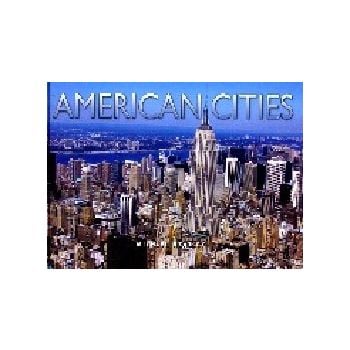 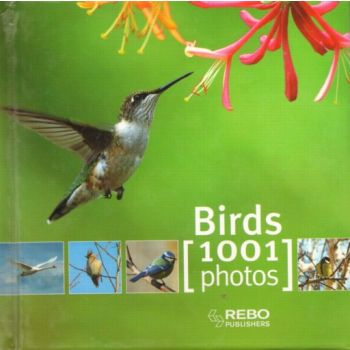 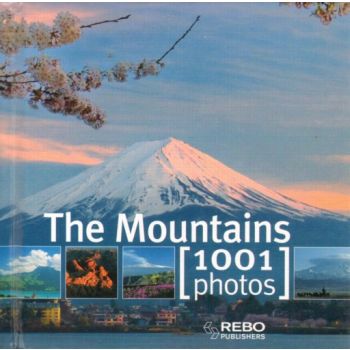 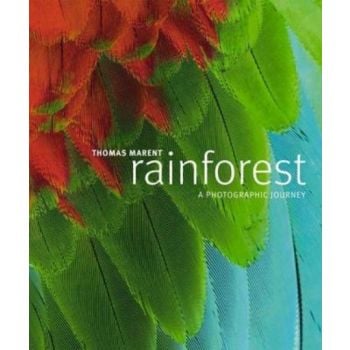