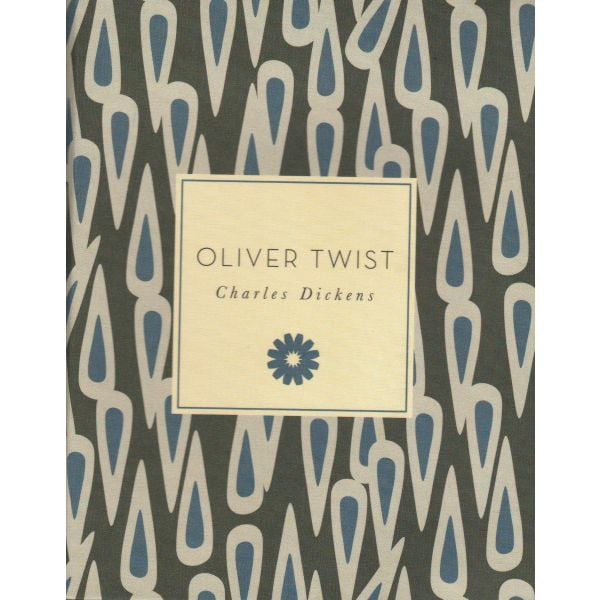 Enjoy the classic rising-from-adversity tale of the little boy who only wants more.

A favorite among young readers and adults alike, Charles Dickens' second novel, Oliver Twist, was first published in 1838 and has been made into a number of stage, television, and film adaptations, including the 1968 Academy Award-winning film.

Oliver Twist tells the tale of the orphan Oliver, who is sent from the miserable conditions of a workhouse to work for an undertaker. He escapes, only to get caught up with the Artful Dodgers, a street gang of young pickpockets, led by the evil Fagin. Despite Oliver's bad start in life, he is able to rise above his circumstances.

Dickens' book was one of the first to realistically portray the seedy street life in Victorian London, bringing attention to the plight of child labor and street urchins. Dickens believed that novels shouldn't just entertain, but should help people understand each other and see the goodness inherent in every person. He thought that fair play and honesty, if not thwarted by some external force, is the natural order of life. However, this can be irretrievably lost if it is subjected to ungoverned corrupting influences.

It's a little melodrama, a little adventure, and a lot of fun to read. Complete and unabridged, this elegantly designed, clothbound edition features an elastic closure and a new introduction by Monica Feinberg Cohen.