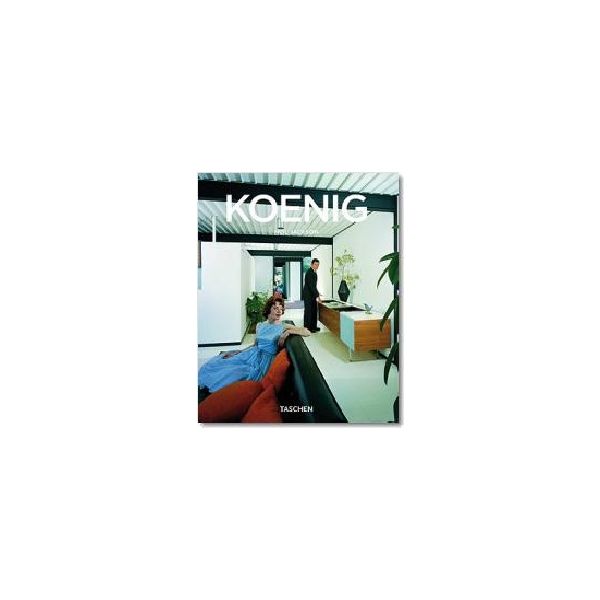 На склад
ISBN
9783822848913
Бъдете първият оценил този продукт
16,00 лв.
Добави към Списък с желани продукти Добави за сравнение
There are few images of 20th century architecture more iconic than the...
There are few images of 20th century architecture more iconic than the nighttime view of Case Study House #22 set on its eagle’s-nest site high above the lights of Los Angeles. With his two innovative houses for the famous project of the Arts and Architecture magazine, American architect Pierre Koenig (1925-2004) became one of the leading figures of the Modern movement in America. While still a student of architecture, he designed and built his first exposed steel house in 1950, proving that the use of prefabricated materials could allow for spatial freedom in affordable houses. Koenig’s houses, like the Johnson House (1962) or the Oberman House (1962), are a direct response to Southern California’s extremely warm and dry climate. His work is deeply marked by his commitment to environmentally and socially responsible design. His houses have thus become characteristic of the spirit of a whole generation: they perfectly capture the excitement and optimism of the American postwar society.
Напишете вашето мнение
Нови книги от тази подкатегория