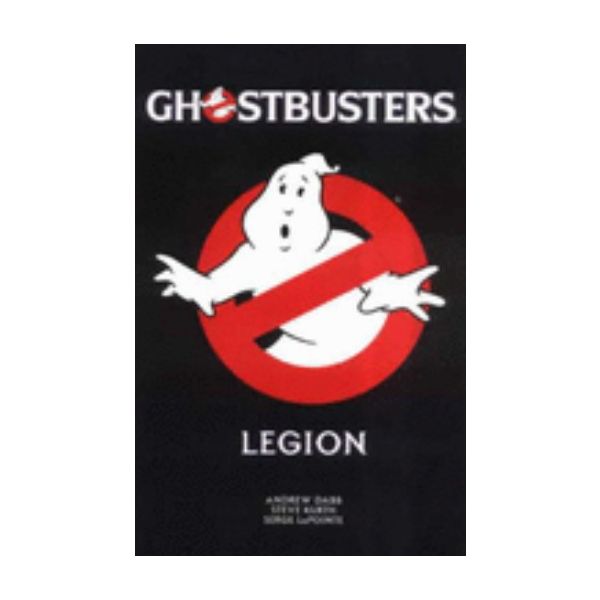 Няма наличност
ISBN
9781845760755
8,90 лв.
Добави към Списък с желани продукти Добави за сравнение
Kicked out of university for their unorthodox methods, scientists Peter...
Kicked out of university for their unorthodox methods, scientists Peter Venkman, Ray Stantz and Egon Spengler decided to go into business for themselves. Together they formed a company specialising in paranormal investigations. Now, along with Winston Zeddemore, they protect New York from the supernatural - as the Ghostbusters! It's six months after the defeat of Gozer (seen at the end of the first Ghostbusters movie in 1984!) and the boys are back at work doing what they do best. But if things seem a little slow, a blast from their past will soon change all that...Featuring exclusive background features and a gallery, this brand new graphic novel packs more spine-chilling thrills and spills than you ever thought possible!
Нови книги от тази подкатегория 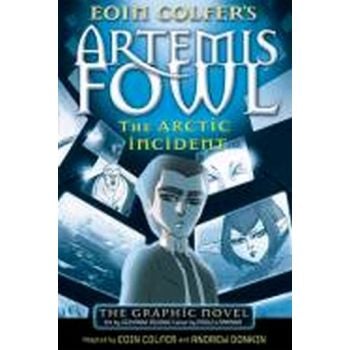 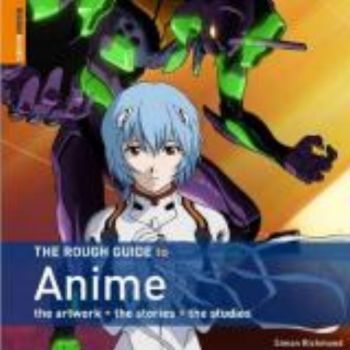 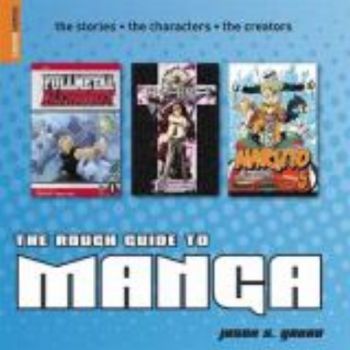 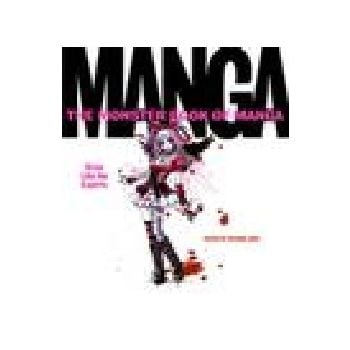 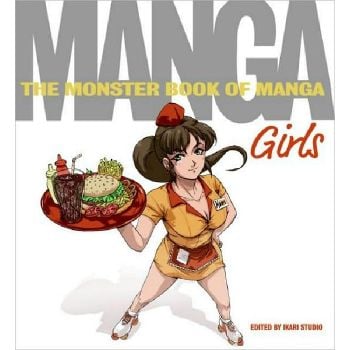 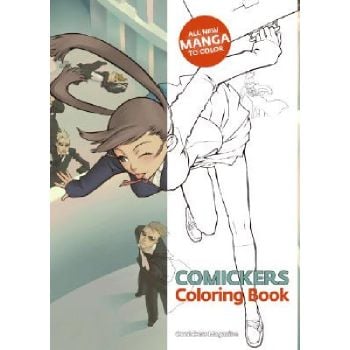 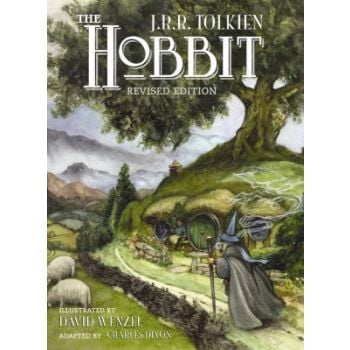 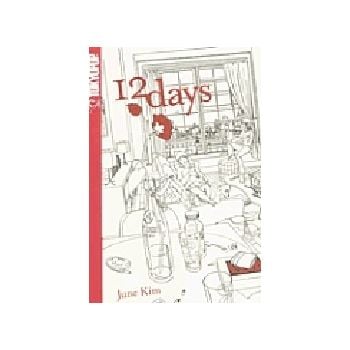 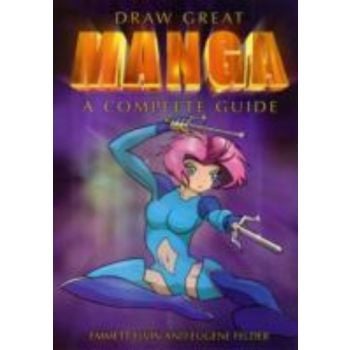 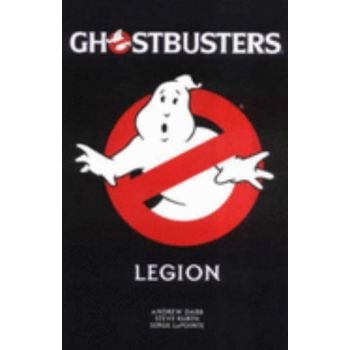