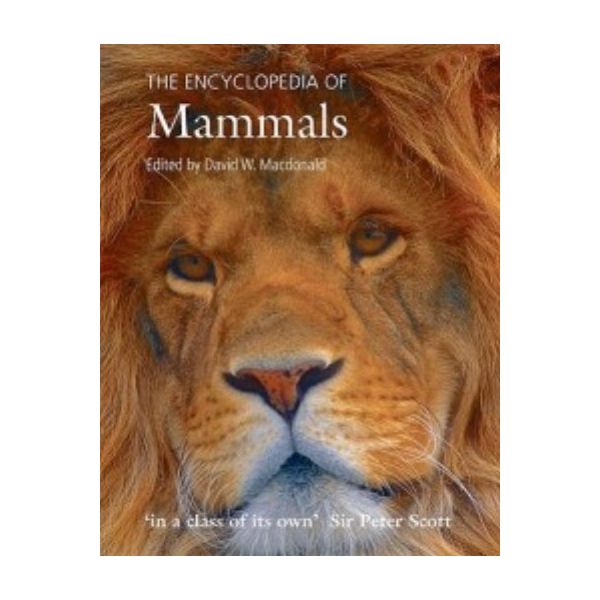 Няма наличност
ISBN
9780199567997
59,00 лв.
Добави към Списък с желани продукти Добави за сравнение
Hailed as 'a rare combination of learning, decent writing and...
Hailed as 'a rare combination of learning, decent writing and knock-your-eyes-out photography' by The Times and 'an ultimate in natural history books' by the Irish Times when it was published in its first edition, this encyclopedia has become the definitive reference work on mammals for the 21st century. It covers the behaviour, diet, distribution, and evolution of every known living mammal in the world in clear, accessible language, and is illustrated throughout with spectacular photographs and original artwork, including breathtaking photo-stories of momentous events, such as how a cheetah learns to hunt, an elephant's early years, and life in the pouch for a kangeroo. There are also feature articles on a range of fascinating topics, among them: Why do primates have big brains Why do lions roar And what are the costs of motherhood for seals Written by an international team of experts and edited by renowned zoologist Professor David Macdonald - whose documentary Meerkats United was voted the best wildlife film of all time by BBC viewers - this new edition has been comprehensively revised and updated to reflect the most recent developments in modern zoology. It offers authoritative coverage of each species, and contains brand new photographs, maps, and illustrations, as well as essays on special topics, from conservation to the evolution of primates; from human culture to disease in the Tasmanian devil. An essential work for zoologists and natural historians, this book is also a stunning point of reference for families and for anyone interested in the mammals of the world.
Нови книги от тази подкатегория 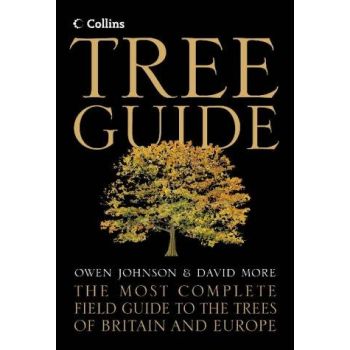 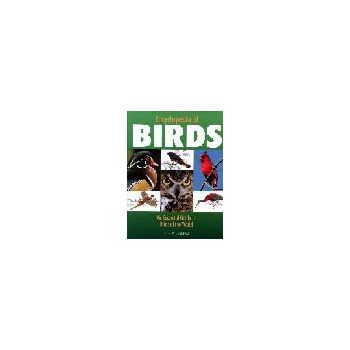 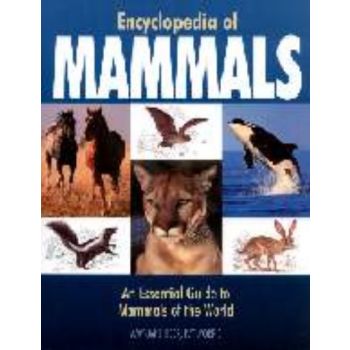 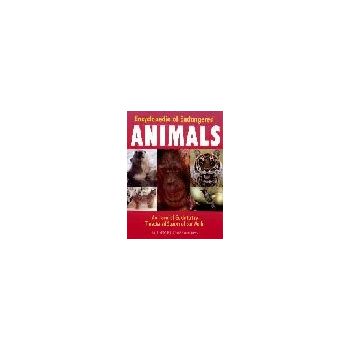 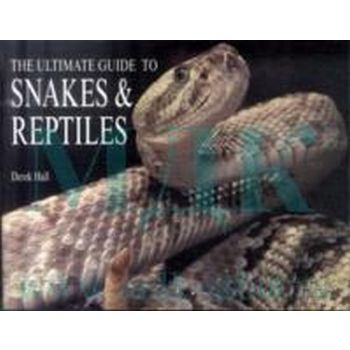 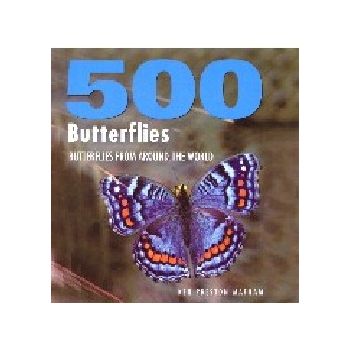 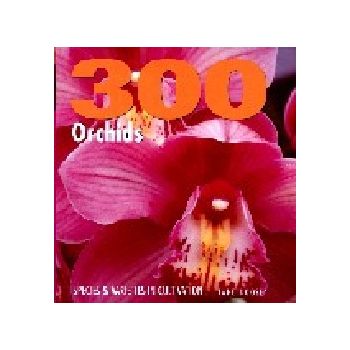 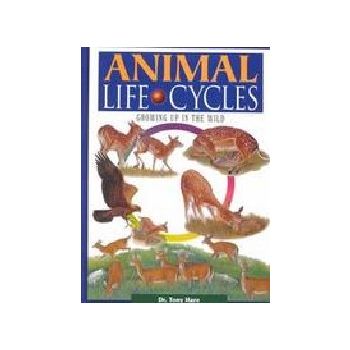 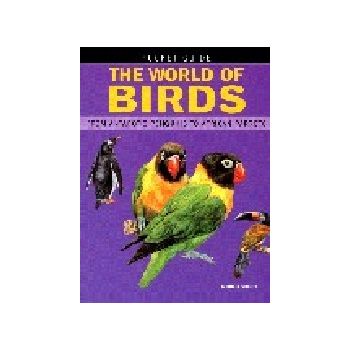