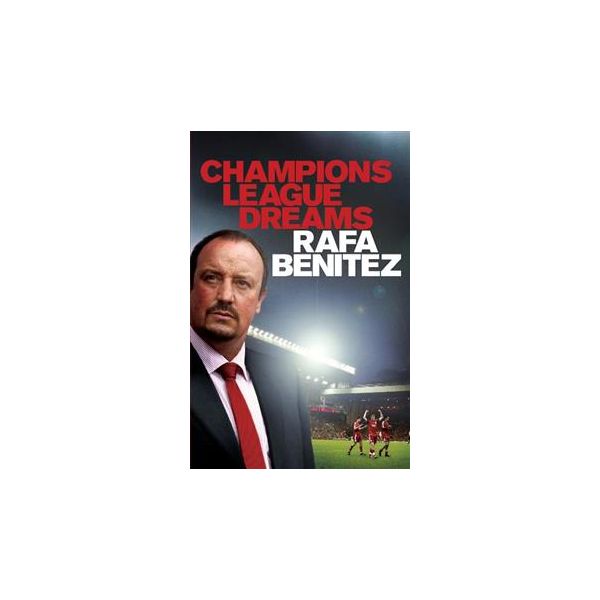 Няма наличност
ISBN
9780755363643
Бъдете първият оценил този продукт
21,90 лв.
Добави към Списък с желани продукти Добави за сравнение
Liverpool's legendary manager with the fascinating inside track on the club's roller-coaster Champions League campaigns during his tenure.
Getting Our Pride Back is a stimulating and deeply insightful football narrative by Rafa Benitez which focuses on the legendary manager's dramatic six Champions League campaigns with Liverpool. Rafa expertly navigates fans through intriguing European adventures that embrace the triumph and despair of two Champions League finals, three semi-finals and five quarter-finals in what was a golden era for the Anfield club - an era that supporters felt gave them their pride back after years in the wilderness. What sets Getting Our Pride Back apart is the unique ways in which Rafa allows fans into his high-pressured world, the fascinating glimpses he offers of a top manager's thought processes and decision making during the cut and thrust of a high-octane European campaign. Key features include replicas of Rafa's pre-match analysis notes, his tactical diagrams and half-time team talks. Discover the methods Rafa used to orchestrate his European challenges, from his own player database to Opta's charts and graphs, from scouting reports to video analysis and Prozone data.

Experience a day in the life of Rafa - a blow-by-blow account of a typically crazy 24 hours in a manger's existence - the phone calls, the texts, the emails, the hand-shaking, the negotiating, the motivating and the disciplining. Hear about Rafa's endless manoeuvring with players, club executives, agents, fans, journalists and rival managers. And let Rafa transport you to the football manager's endlessly intriguing landscapes: his office, the boardroom, the training ground, the inner sanctum of the dressing-room, the player's tunnel, the touch-line and the post-match press conference. But most of all, understand how a great manager prepares for, then executes, a master-plan for European success. 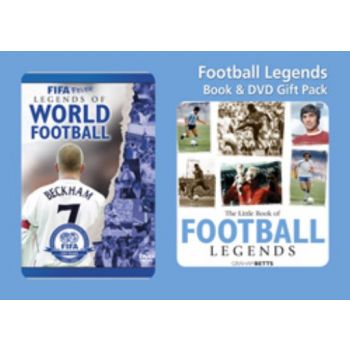 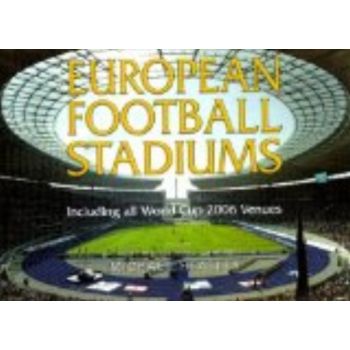 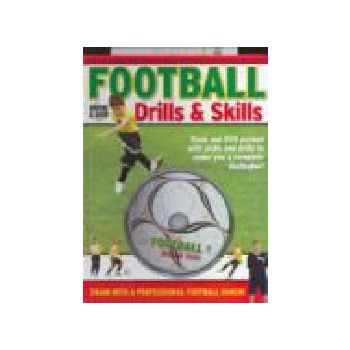 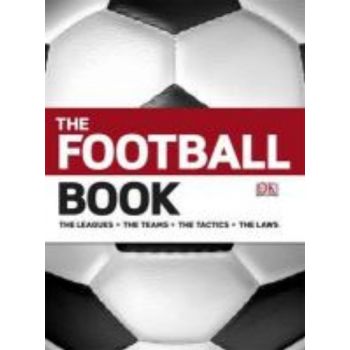 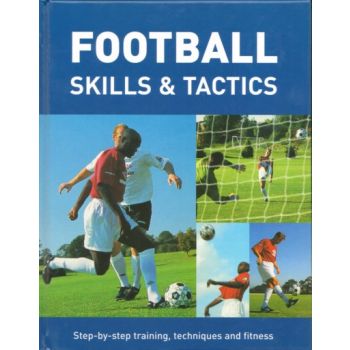 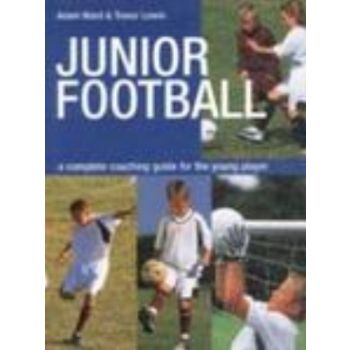 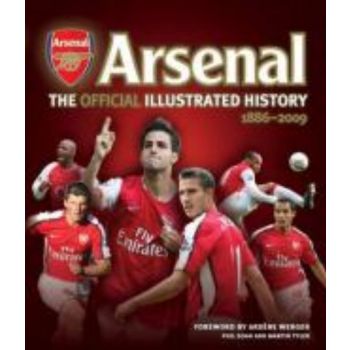 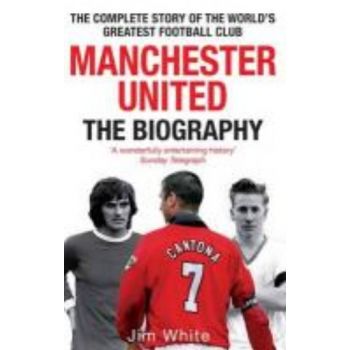