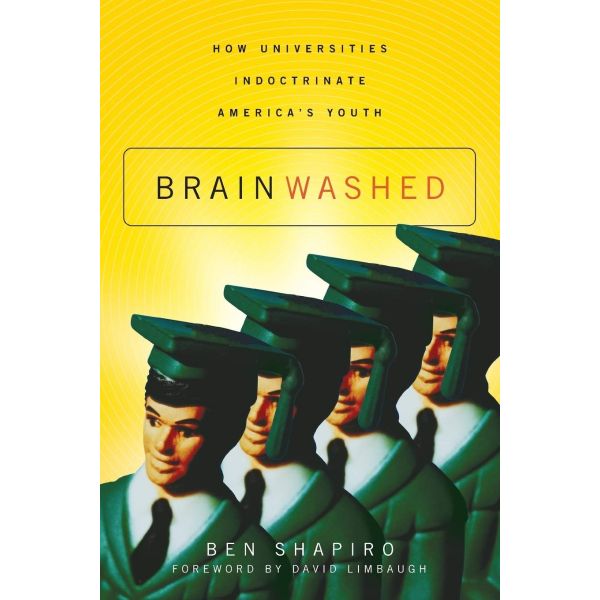 Brainwashed is the explosive expose of the leftist agenda at work in today's colleges, revealed by firebrand Ben Shapiro-syndicated columnist, podcaster, radio show host, and one of today's most exciting conservative voices-who's been on the front lines of the battle for America's young minds. This book proves once and for all that so-called higher education continues to sink lower and lower into the depths of liberal madness as close-minded professors turn their students into socialists, atheists, race-baiters, and sex-crazed narcissists.

Why are universities so biased?
Why do students take their professors at face value?
What can we do to stop it?

In addition to outlining practical solutions as part of a multi-pronged strategy to deal with this problem, Brainwashed encourages students to

consider the motives of their professors;
pay attention to how professors use facts and editorialize during lectures; and
ask questions, encourage debate, and think before buying into a professor's mindset.

"Ben Shapiro's writing is smart, informative, and incisive. He is wise beyond his years without losing the refreshing fearlessness of youth." Ann Coulter, bestselling author of High Crimes and Misdemeanors, Slander, and Treason

"In Brainwashed, Shapiro tells the truth-that universities are forums of left-liberal indoctrination, where dissent is discouraged and penalized, with more restrictions on free speech rather any other part of American society. Parents who are paying for tuition might want to take note, and see what their hard-earned money is paying for." Michael Barone, U.S. News & World Report and co-author of The Almanac of American Politics

"Welcome to P.C. 101. In this trenchant insider's expose, Ben Shapiro bears witness to the modern American campus freak show. You'll get up close and personal with the Marxist loons, moral relativists, multicultural zealots, and American-haters who are corrupting young minds. Brainwashed reveals the ignominious lows to which higher education has sunk. Get deprogrammed. Buy this book!" Michelle Malkin, nationally syndicated columnist and author of Invasion

"Sharp thinking, tight writing, crazy-but-true stories: Ben Shapiro sees campus brainwashing and raises a national protest. This is a good book to give both freshmen who need warning and voters/alumni who need to take action." Dr. Marvin Olasky, University of Texas professor and editor-in-chief of World magazine

"A worthy successor to God and Man at Yale and Harvard Hates America in exploring the belly of the academic beast." David Horowitz, founder of Students for Academic Freedom and author of Radical Son and Left Illusions

"What Animal House did for the toga party, Brainwashed should do for American resistance to campus radicalism." Rusty Humphries, nationally syndicated radio talk show host 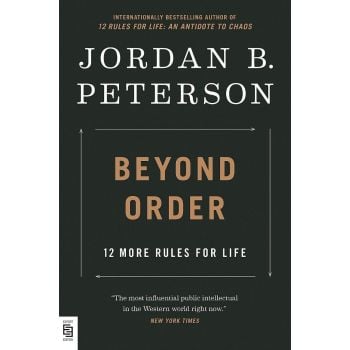 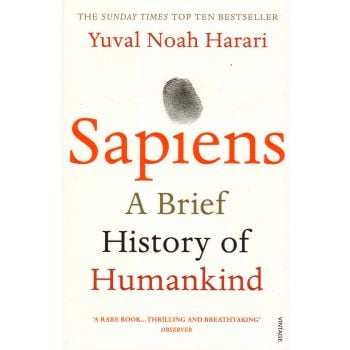 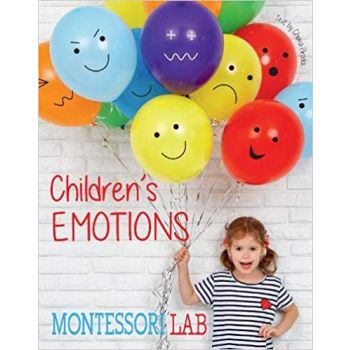 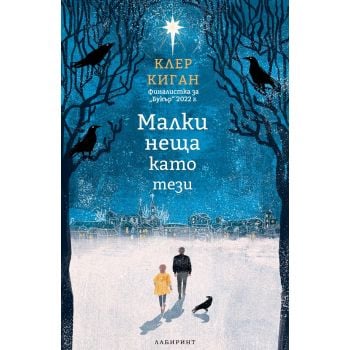