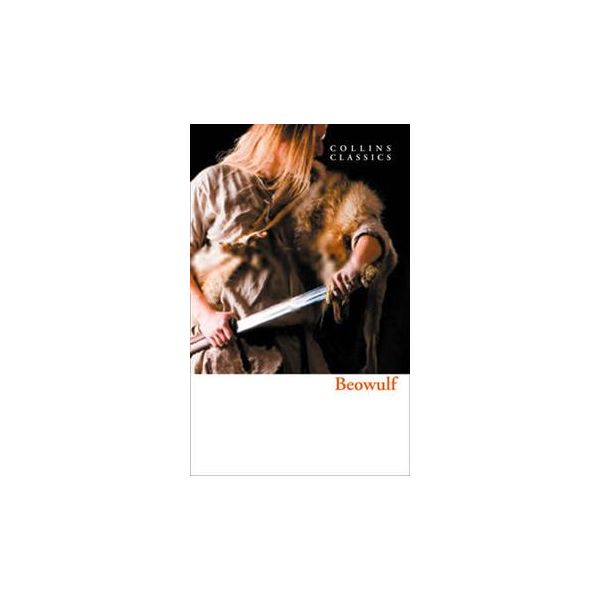 Няма наличност
ISBN
9780007925407
Бъдете първият оценил този продукт
5,50 лв.
Добави към Списък с желани продукти Добави за сравнение
HarperCollins is proud to present its incredible range of best-loved, essential classics.
HarperCollins is proud to present its incredible range of best-loved, essential classics. Written by an anonymous poet between the 8th and 11th centuries, this Old English epic poem follows the story of Beowulf, courageous hero of the Geats in Scandinavia. The King of the Danes has found his hall and his people under attack by a monster known as Grendel, and Beowulf fearlessly offers to defend them. The fearsome warrior defeats Grendel with his bare hands, only to find that Grendel's mother is hot on his heels. Beowulf defeats this second ferocious monster with the skill of his sword, and returns to Geatland, victorious. Fifty years pass, during which Beowulf has become King of the Geats, and his bravery is once more called to task. This time, Beowulf must defeat a clever and vicious dragon, but now in the hopes of defending his own people and land, or risk losing everything. One of the most important works of Anglo-Saxon literature, Beowulf is the thrilling tale of the eponymous hero in his battle against monsters and dragons and in pursuit of courage and valour.
Напишете вашето мнение
Нови книги от тази подкатегория