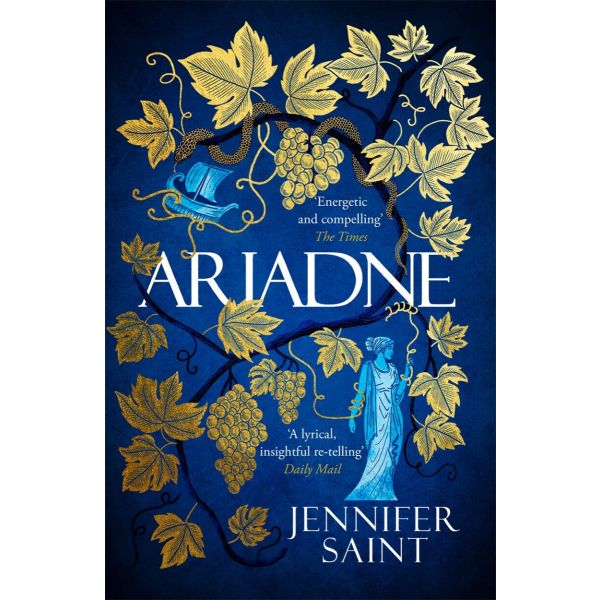 Ariadne, Princess of Crete and daughter of the fearsome King Minos, grows up hearing stories of gods and heroes. But beneath the golden palace something else stirs, the hoofbeats and bellows echoing from the Labyrinth below. Every year its captive, the Minotaur - Ariadne's brother - demands blood.

When Theseus, Prince of Athens, arrives as a sacrifice to the beast, Ariadne sees in him her chance to escape. But helping Theseus kill the monster means betraying her family and country, and Ariadne knows only too well that drawing the attention of the mercurial gods may cost her everything.

In a world where women are nothing more than the pawns of powerful men, will Ariadne's decision to risk everything for love ensure her happy ending? Or will she find herself sacrificed for her lover's ambition?

"If you like Madeline Miller's Circe and Song of Achilles, you will eat up Ariadne [. . .] Saint makes it a page-turner" ~ Glamour

"Exquisitely written and exceptionally moving, this is a mythical retelling to savour." ~ Elodie Harper, author of The wolf Den

"Ariadne gives voice to the misused Princess of Crete who betrayed her father to save Theseus from the Minotaur. Relevant and revelatory." ~ Stylist

"With her wonderfully executed debut that reimagines the classic tale of Theseus, Adriane and the Minotaur, Jennifer Saint joins the likes of Madeline Miller and Pat Barker in forging mesmerising retellings of ancient Greek myths from a female perspective. ~ Waterstones.com

"Saint's immersive novel thrusts the reader straight into the heart of Greek mythology with this wonderful reimagining of the story of Ariadne." ~ iPaper

"What happens after the monster is defeated and the princess leaves with the hero? Jennifer Saint's ARIADNE is a shimmering tapestry of two sisters bound by deceit and the shadows of family history. . .With a fresh voice and keen insight, Saint adds flesh and bone to an ancient myth, drawing the reader into an uneasy world of ever-afters." ~ Yangsze Choo, New York Times bestselling author of The Night Tiger

Jennifer Saint grew up reading Greek mythology and was always drawn to the untold stories hidden within the myths. After thirteen years as a high school English teacher, she wrote ARIADNE which tells the legend of Theseus and the Minotaur from the perspective of Ariadne - the woman who made it happen. Her second novel, Elektra, explores the curse upon the House of Atreus, giving voice to three women who are caught up in its shadows: Clytemnestra, Cassandra and Elektra whose lives are shattered by the Trojan War and who seek to find justice at any cost.
Напишете вашето мнение
Свързани продукти 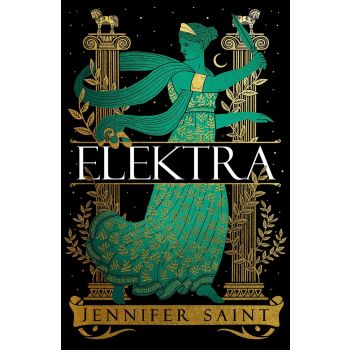 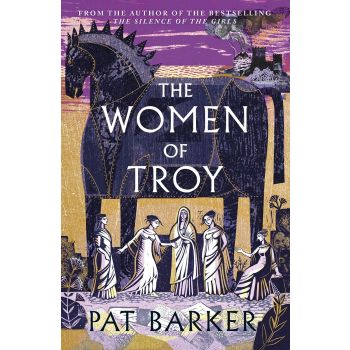 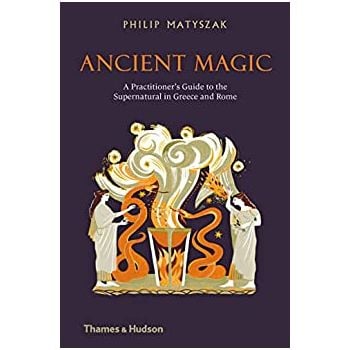 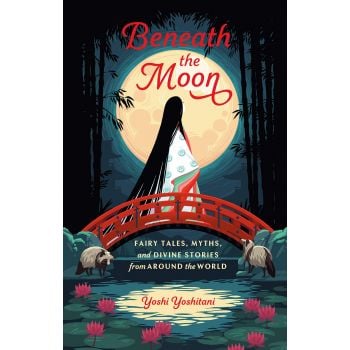