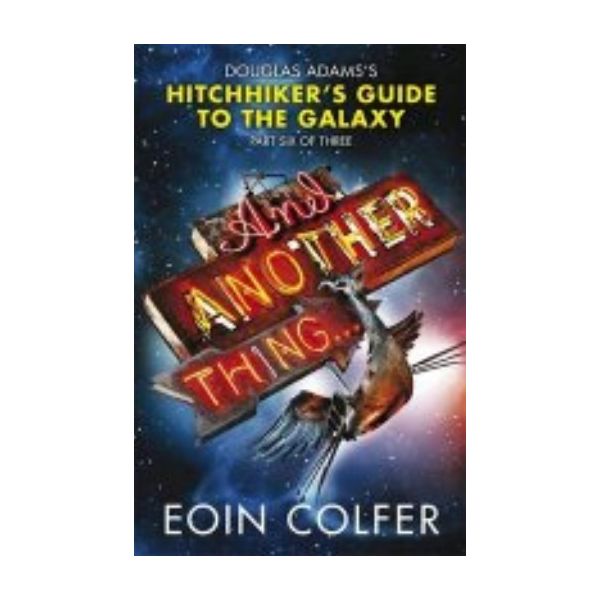 На склад
ISBN
9780718155155
Бъдете първият оценил този продукт
24,00 лв.
Добави към Списък с желани продукти Добави за сравнение
This is an Englishman's continuing search through space and time for a decent...
This is an Englishman's continuing search through space and time for a decent cup of tea...Arthur Dent's accidental association with that wholly remarkable book The Hitchhiker's Guide to the Galaxy has not been entirely without incident. Arthur has travelled the length, breadth and depth of known, and unknown, space. He has stumbled forwards and backwards through time. He has been blown up, reassembled, cruelly imprisoned, horribly released and colourfully insulted more than is strictly necessary. And, of course, he has comprehensively failed to grasp the meaning of life, the universe and everything. Arthur has, though, finally made it home to Earth. But that does not mean he has escaped his fate. For Arthur's chances of getting his hands on a decent cuppa are evaporating along with the world's oceans. Because no sooner has he arrived than he finds out that Earth is about to be blown up ...again. And Another Thing ...by Eoin Colfer is the rather unexpected, but very welcome, sixth instalment of The Hitchhiker's Guide to the Galaxy trilogy. It features a pantheon of unemployed gods, everyone's favourite renegade Galactic President, a lovestruck green alien, an irritating computer and at least one very large slab of cheese.
Напишете вашето мнение
Нови книги от тази подкатегория 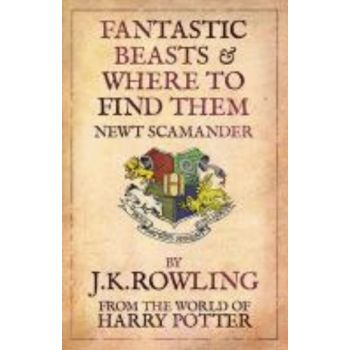 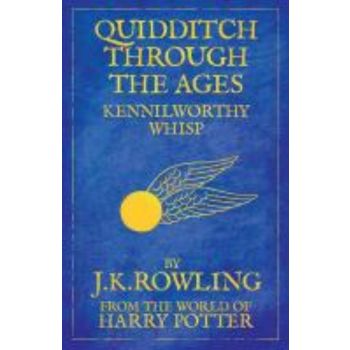 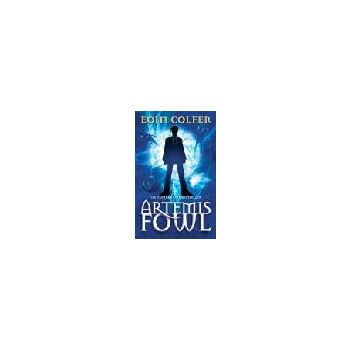 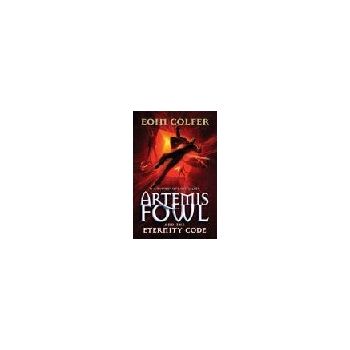 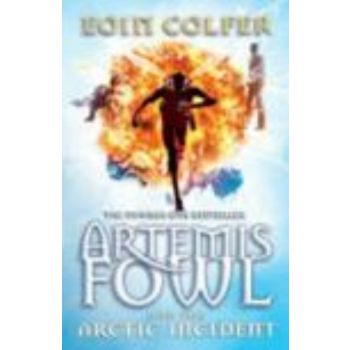 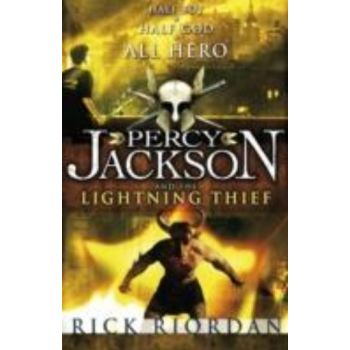 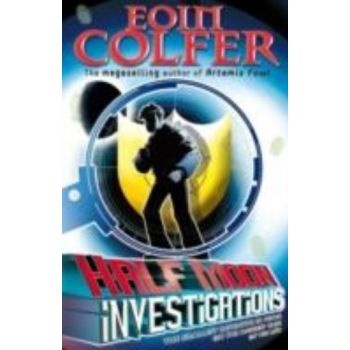 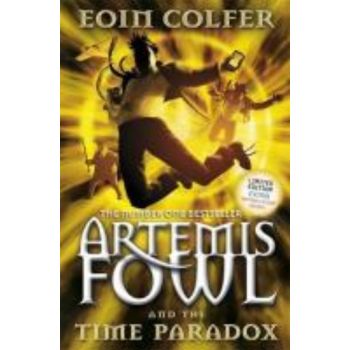 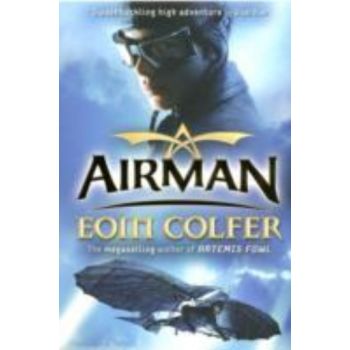 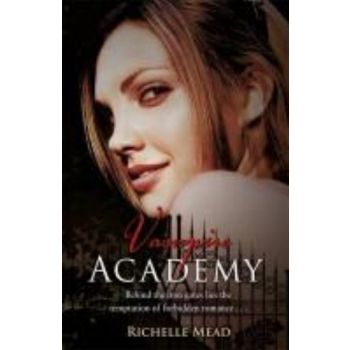