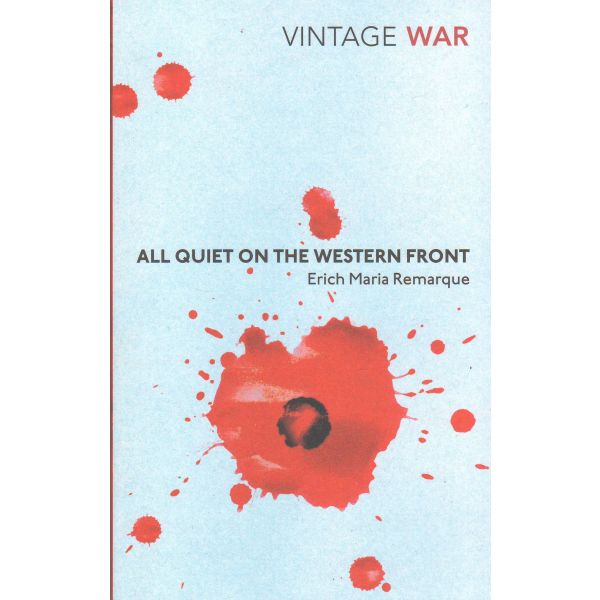 ALL QUIET ON THE WESTERN FRONT

First published as a novel in 1929, All Quiet on the Western Front tells the story of a group of young German soldiers who are enduring, and then coming to terms with, the realities of the First World War.

At the age of 19, following the outbreak of the First World War, Paul Bäumer enlists in the German Army. He is deployed to the Western Front, where the experience of life and death in the trenches has an enormous effect on him. He begins to feel disconnected from his past life: his family, his love of poetry, and his feelings. As the war progresses, Paul becomes increasingly lost in battle.

Haunting yet comic, lyrical yet desperate, the novel became a bestseller on its original publication.

It inspired an Oscar-winning film of the same name, and has been adapted for television and stage. This powerful radio dramatisation stars Robert Lonsdale as Paul Bäumer, with a supporting cast including Simon Trinder, Stephen Critchlow, Carolyn Pickles and Malcolm Tierney.

Erich Maria Remarque was a German author and veteran of the First World War. He was born 1898 in Osnabrück, Germany. At the age of 18 he was conscripted into the German army. During his service he was wounded by shrapnel in the left leg, right arm and neck. Following the war he worked as a primary school teacher, and later as a librarian, a journalist and a technical writer.
Among Remarque’s published novels were All Quiet on the Western Front, The Road Back, Three Comrades and Arch of Triumph. His works were publicly burned by the Nazi German government, and in 1947 he and his first wife became naturalised citizens of the United States. Four years earlier, his sister had been executed at the behest of Hitler’s ‘People’s Court’.

Remarque adapted the book Ten Days to Die, about Hitler’s final days, as a screenplay, and he also wrote for the stage. His last novel was The Night in Lisbon, published in 1962. During his lifetime Remarque married twice and had love affairs with the actresses Hedy Lamarr, Marlene Dietrich and Greta Garbo. 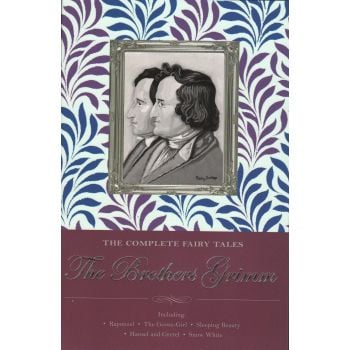 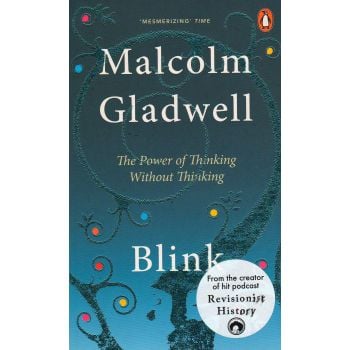 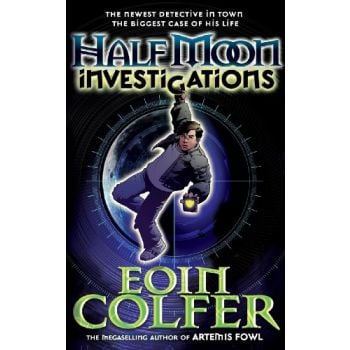 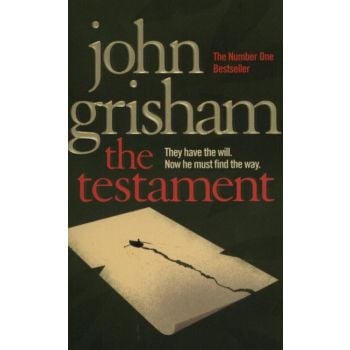 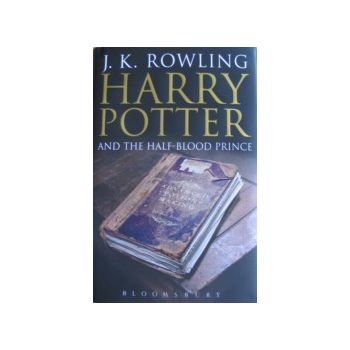 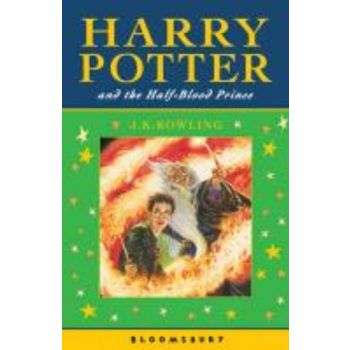 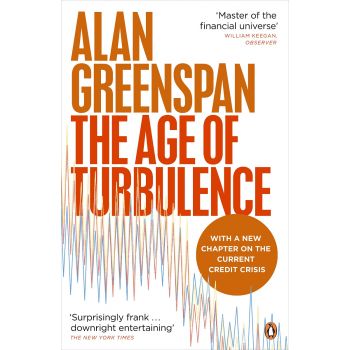 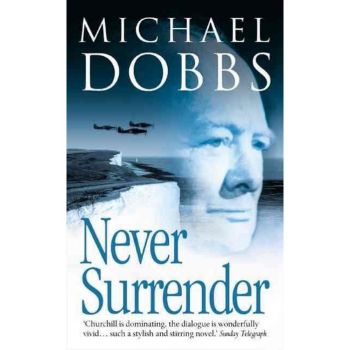