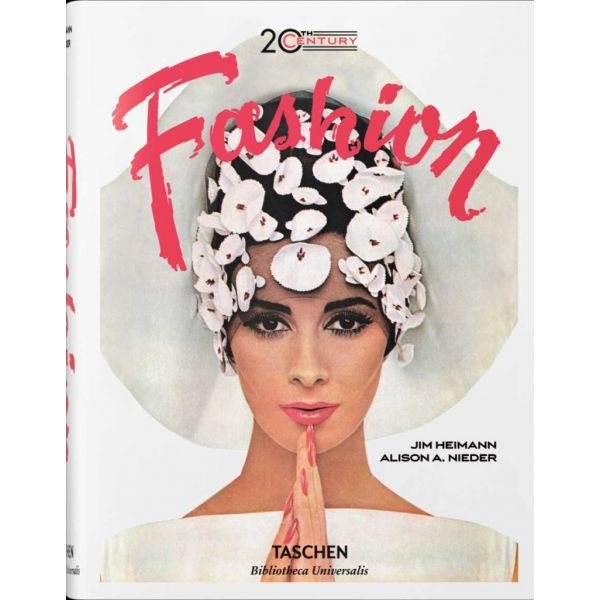 The way we wore: The story of modern fashion from couture to mass market The 20th century saw fashion evolve from an exclusive Parisian salon business catering to a wealthy elite into a global industry employing millions, with new trends whisked into stores before the last model has left the catwalk. Along the way, the signature silhouettes of each era evolved beyond recognition. For women, House of Worthcrinolines gave way to Vionnet s bias-cut gowns, Dior s New Look toQuant s Chelsea Look, Halston s white suit toFrankie B. s low-rise jeans. In menswear, ready-made suits signaled the demise of bespoke tailoring, long before Hawaiian shirts or skinny jeans entered the fore.20th-Century Fashionoffers a retrospective of the last hundred years of style via400 fashion advertisementsfrom the Jim Heimann Collection.

The images trace not only the changing trends but also the evolution in their marketing and audience, as fashion was adopted into popular culture and the mass market, decade by decade. An in-depth introduction and illustrated time line detail the style-makers and trendsetters and how the historic events, design houses, retailers, films, magazines, and celebrities shaped the way we dressed then and now.

About the series: Bibliotheca Universalis Compact cultural companions celebrating the eclectic TASCHEN universe at an unbeatable, democratic price!Since we started our work as cultural archaeologists in 1980, the name TASCHEN has become synonymous with accessible, open-minded publishing.Bibliotheca Universalisbrings together nearly 100 of our all-time favorite titles in a neat new format so you can curate your own affordable library of art, anthropology, and aphrodisia.Bookworm s delight never bore, always excite!

Text in English, French, and German 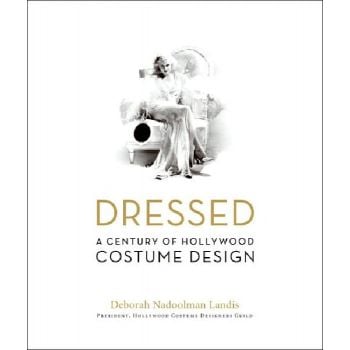 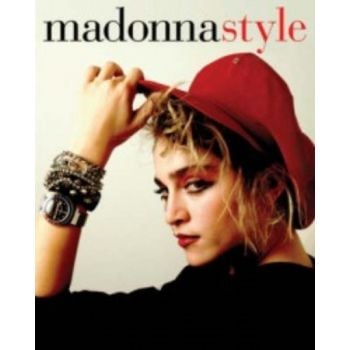 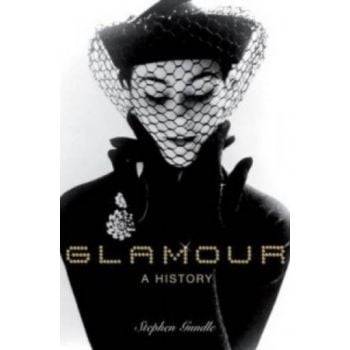 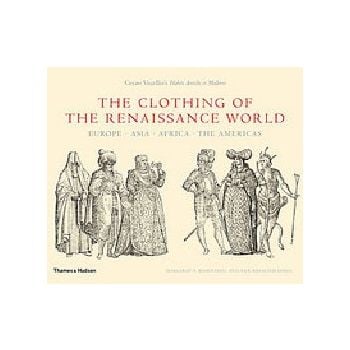 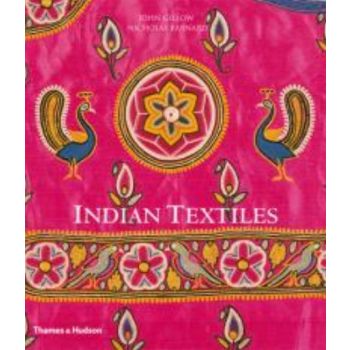 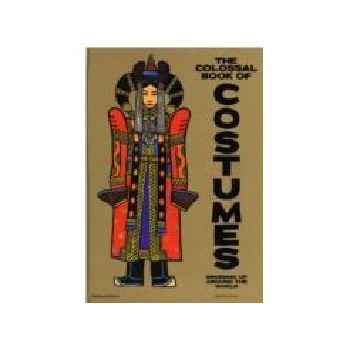 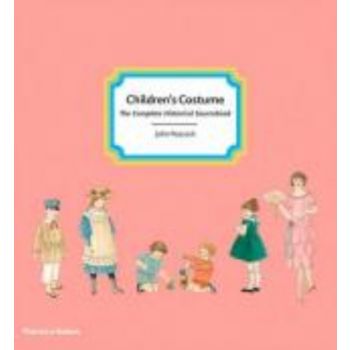 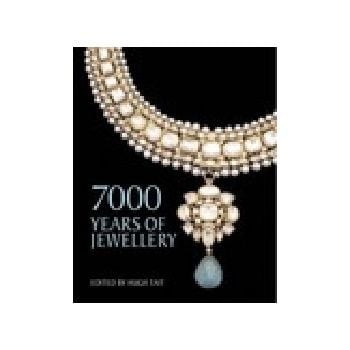 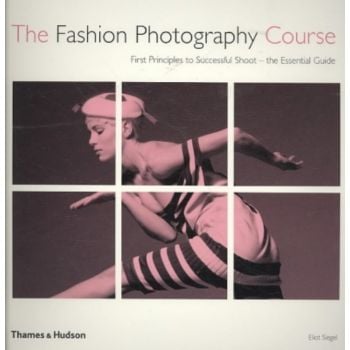 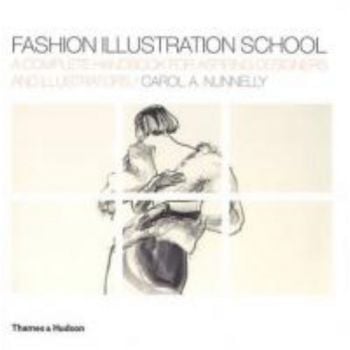