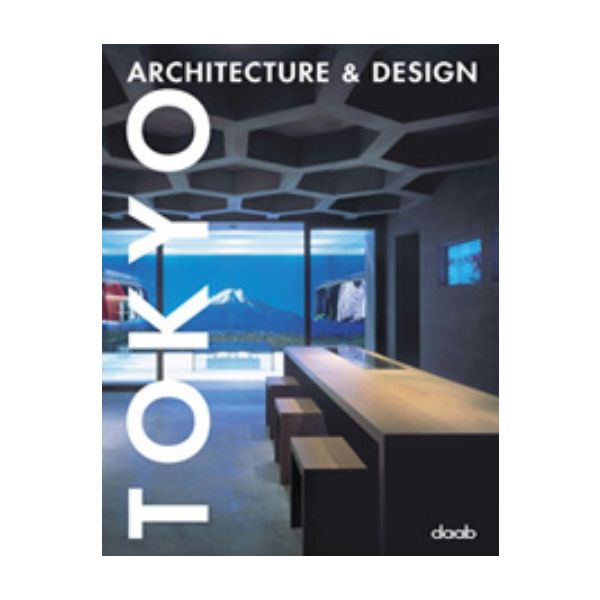 Няма наличност
ISBN
9783937718460
Бъдете първият оценил този продукт
34,95 лв.
Добави към Списък с желани продукти Добави за сравнение
Tokyo constitutes  the most populated metropolitan area on the planet, it...
Tokyo constitutes  the most populated metropolitan area on the planet, it houses 33 million inhabitants. It is also, possibly, the megalopolis with the highest proportion of recent architecture, what is a result of two significant events: The earthquake of 1923 and the bombardments of World War II. The economic development that took place after the war gave rise to a modern city that stands out on account  of its  complex infrastructures. In no other city are the boundaries between inside and outside, public and private, up and down as blurred as in Tokyo; this lack of frontiers has shaped an urban setting without parallel which is reflected  equally by the most state-of-the-art skyscraper and the most intimate store. This amalgam of architectural typologies has established itself as a reference point for designers from all over the world.
Напишете вашето мнение
Нови книги от тази подкатегория