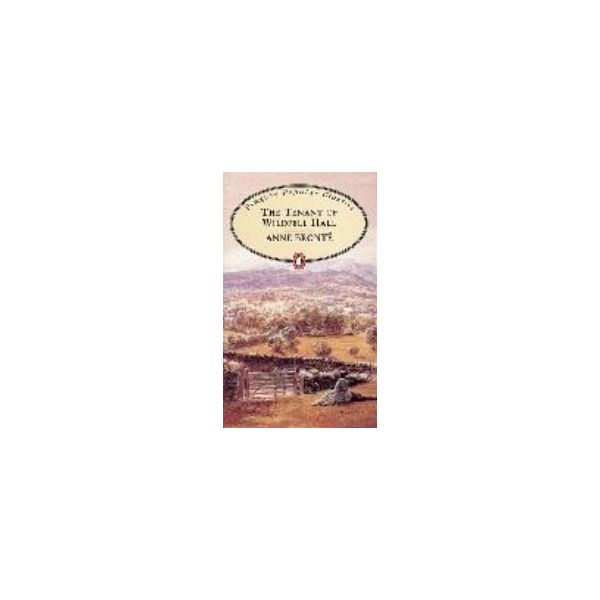 THE TENANT OF WILDFELL HALL “PPC“ (Bronte A.)

Няма наличност
ISBN
9780140624281
Бъдете първият оценил този продукт
5,50 лв.
Добави към Списък с желани продукти Добави за сравнение
Gilbert Markham is deeply intrigued by Helen Graham, a beautiful and secretive...
Gilbert Markham is deeply intrigued by Helen Graham, a beautiful and secretive young woman who has moved into nearby Wildfell Hall with her young son. He is quick to offer Helen his friendship, but when her reclusive behaviour becomes the subject of local gossip and speculation, Gilbert begins to wonder whether his trust in her has been misplaced. It is only when she allows Gilbert to read her diary that the truth is revealed and the shocking details of the disastrous marriage she has left behind emerge. Told with great immediacy, combined with wit and irony, The Tenant of Wildfell Hall is a powerful depiction of a woman’s struggle for domestic independence and creative freedom. In her introduction Steve Davies discusses The Tenant of Wildfell Hall as feminist testament, inspired by Anne Bront’s experiences as a governess and by the death of her brother Branwell Bront, and examines the novel’s language, biblical references and narrative styles.
Напишете вашето мнение
Нови книги от тази подкатегория