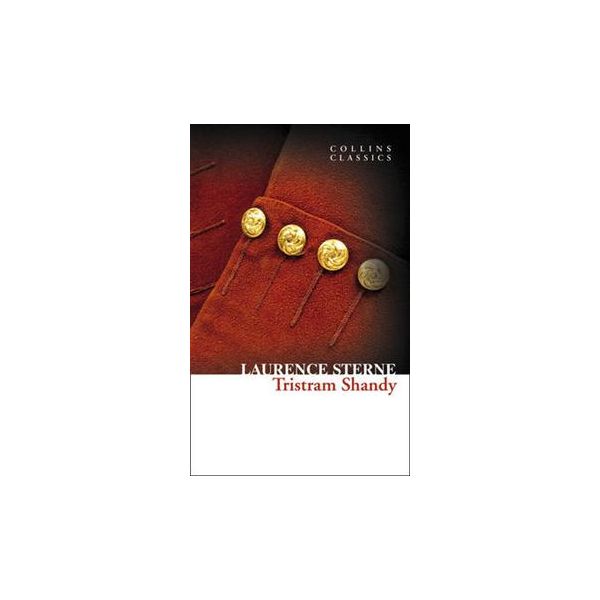 THE LIFE AND OPINIONS OF TRISTRAM SHANDY, GENTLE

The questionable 'hero' and narrator of the novel, the eponymous Tristram Shandy, attempts to tell the reader his life story, but as he digresses ever further on everything from sexual practices, the importance of a name, obstetrics, linguistics, weaponry, and philosophy, the reader quickly learns that the path won't be a linear one, and gets wrapped up in the author's exuberance and wit -- as Tristram's ill-fated conception and birth don't even enter the story until Volume III. Encompassing a humorously memorable cast of misfits, including his eccentric father Walter, obsessive Uncle Toby, accident-prone mother Susannah, pastor Yorick, and a gaggle of other characters, Tristram Shandy's restless energy and modern-seeming wit explain why Nietzsche, Karl Marx, Schopenhauer, Michael Winterbottom, and Michael Nyman count among its numerous fans.