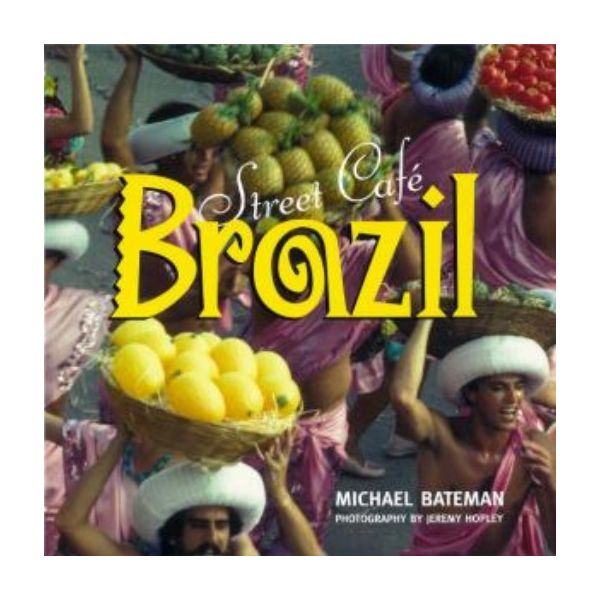 Няма наличност
ISBN
9780753716373
Бъдете първият оценил този продукт
14,00 лв.
Добави към Списък с желани продукти Добави за сравнение
compendium of traditional Brazilian recipes offers a range of diverse and...
compendium of traditional Brazilian recipes offers a range of diverse and delicious meals, from mango sorbet, to spicy stuffed crab, to the Brazilian national dish, feijoada. Original. Brazil is full of surprises. Surprising things such as having the largest Japanese community outside Japan (it's in So Paulo), a population and land mass on a par with the U.S., and a fusion population of native Indians, Portuguese, diaspora Africans, Italians, Spanish, Poles, Lebanese, and of course, Japanese. All these peoples have brought favorite foods to Brazil, adding to the pot. British food writer Michael Bateman's Caf Brazil celebrates all this in a slim, colorful volume chock full of taste treats. Angels' Cheeks (Papos de Anjo), for example--this is a simple, egg-rich pastry baked in a muffin tin. Then, a vanilla-flavored sugar syrup is poured over each pastry. The origins are Moorish, but the dessert was brought to Brazil as early as the 15th century by Portuguese nuns who had learned the skills of egg and almond sweets from the Moors. Or for a more African spin, try Students' Cakes (Bolinho de Estudante). This dessert calls for tapioca (a by-product of the cassava brought to Brazil by Africans) sugar, and grated coconut (also brought to Brazil by Africans). The little cakes, cut like biscuits, are deep-fried and sprinkled with sugar and cinnamon. Among the main dishes in Caf Brazil, you'll find the national dish, Feijoada Completa, a combination of black beans, beef and pork cuts, tomatoes, and chilies. Typically, this dish is accompanied by Stir-Fried Kale, Toasted Golden Casava Meal, and a Malaguetta Chili Sauce. There are seafood dishes such as Fish in Coconut Sauce or Shrimp Stew. Okra and Peanut Stew is a near-direct translation from West Africa and includes a pound of shrimp and a healthy dose of chopped ginger served on Coconut Rice. On the side, try Stewed Green Papayas, a Shrimp and Yam Puree, or Banana Bread with nutmeg, raisings, and Brazil nuts. A Passion Fruit Cocktail (powered by cachaca, a white sugar cane rum) or a White Rum Sour should do well to prepare the way to the table. --Schuyler Ingle
Напишете вашето мнение
Нови книги от тази подкатегория 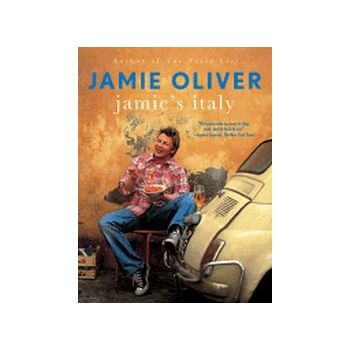 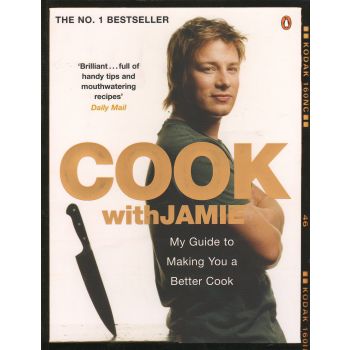 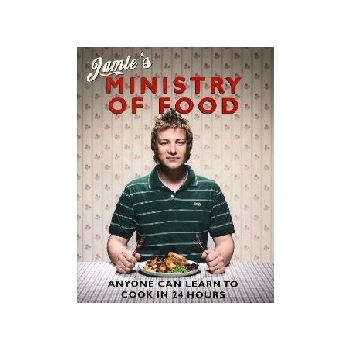 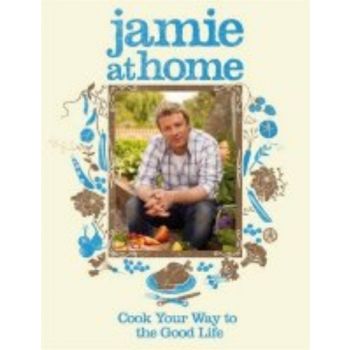 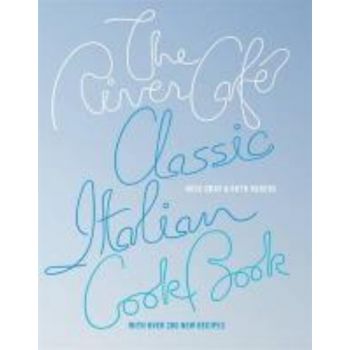 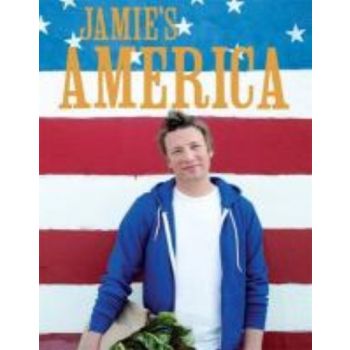 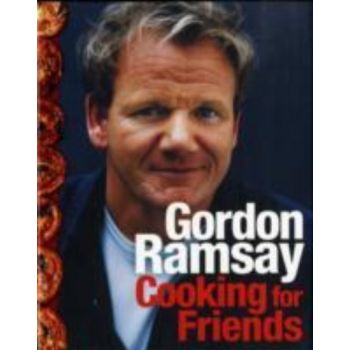 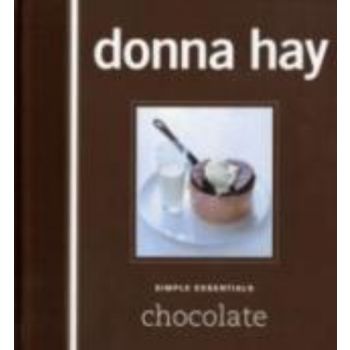 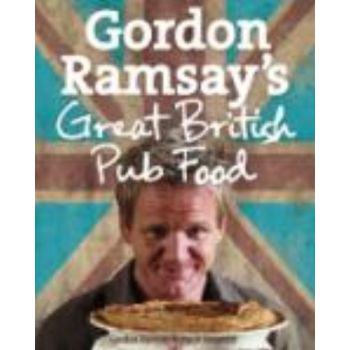