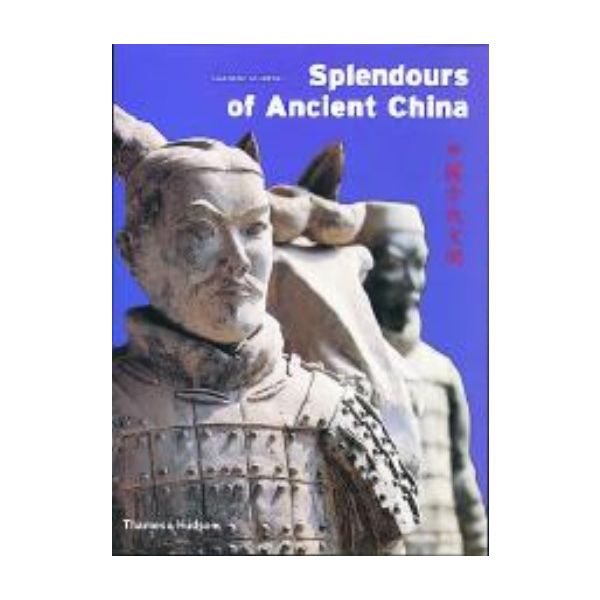 Няма наличност
ISBN
9780500510247
79,00 лв.
Добави към Списък с желани продукти Добави за сравнение
The influence of Ancient China reverberates to this day throughout all...
The influence of Ancient China reverberates to this day throughout all the great Asian cultures. Splendours of Ancient China explores the enormous wealth and artistic achievements of this magnificent civilization in lavish colour photographs of its buildings, works of art, cities and landscapes. The wide-ranging text provides an historical framework to the era, from its beginnings in the Neolithic age to the glories of the Sui and Tang Dynasties of the Second Empire (907ad). This is followed by an examination of every aspect of social organization and daily life in Ancient China, including religious beliefs, politics, morality, the family, entertainments and war. The reader is also taken on a guided tour of some of the most important archaeological sites, including the famous terracotta army. Splendours of Ancient China constitutes a panoramic and splendid treasury of Chinese cultural achievement.
Нови книги от тази подкатегория