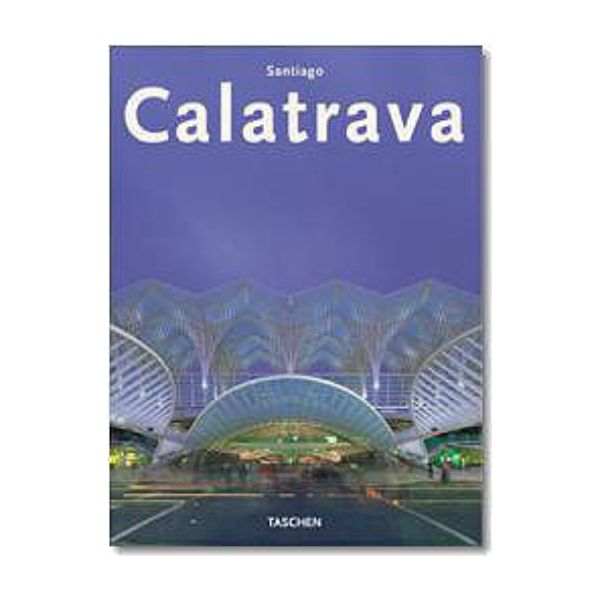 Няма наличност
ISBN
9783822823545
Бъдете първият оценил този продукт
34,00 лв.
Добави към Списък с желани продукти Добави за сравнение
Santiago Calatrava (1951*) was born near Valencia, Spain, and was educated...
Santiago Calatrava (1951*) was born near Valencia, Spain, and was educated there and at the ETH in Zurich. He is an outstanding figure of the world of contemporary architecture and engineering. His best-known work, in the form of bridges and towers, is closely related to his own drawings of the human body and to his sculptures of geometric forms, inspired by the dynamics of movement and tension. More recently, he has been recognized for the spectacular forms of the railway stations he has designed in Zurich and Lyon. New projects of this type are underway in Lige and Lisbon. His work is situated at the junction between art, architecture, and engineering, and he has become one of the leading figures of a new generation which is determining the shape of architectural design for the future. His new projects, in the United States and Europe, are likely to change the way we look at contemporary architecture.
Напишете вашето мнение
Нови книги от тази подкатегория