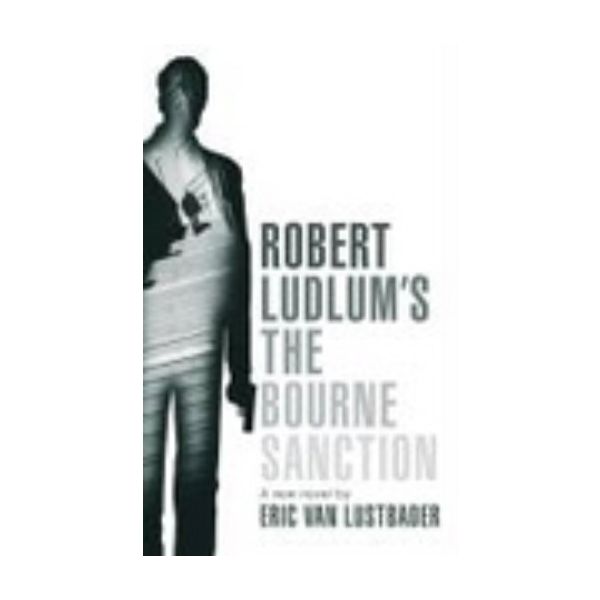 Няма наличност
ISBN
9780752884219
13,90 лв.
Добави към Списък с желани продукти Добави за сравнение
For Jason Bourne, forever caught between two identities - mild-mannered...
For Jason Bourne, forever caught between two identities - mild-mannered linguist David Webb and lethal super-spy - life can never be ordinary. But when his old mentor, Professor Spector, installs him as head of the comparative linguists department at Georgetown University, it seems he may have found a measure of normalcy at last. Until a hitherto unknown terrorist organisation comes up on Central Intelligence radar, with a plan to execute a major attack on the east coast of the United States within a week. Without sufficient hard intelligence to back them up and with competing intelligence organisations keen to undermine new director of Central Intelligence Veronica Hart, they have no choice but to employ a rogue agent capable of hunting down a shadowy terrorist mastermind on his own - Jason Bourne. Suddenly Bourne is plunged into the deadliest and most tangled operation of his double life: pursuing the head of the Black Legion - a murderous terror group with its roots in the darkest days of World War II - while his own side tries to take him down, and all the while an assassin as brilliant and damaged as himself is getting closer by the minute
Нови книги от тази подкатегория 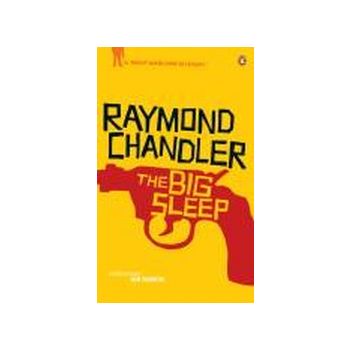 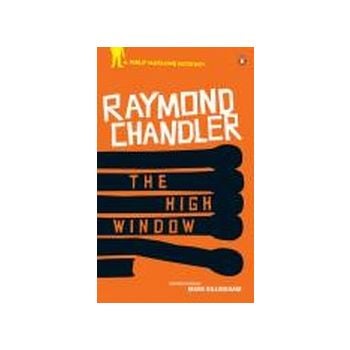 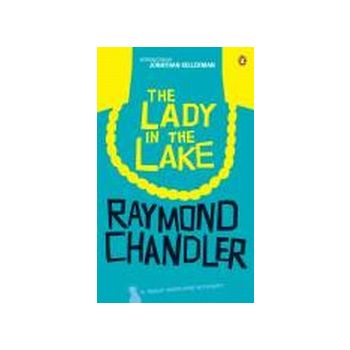 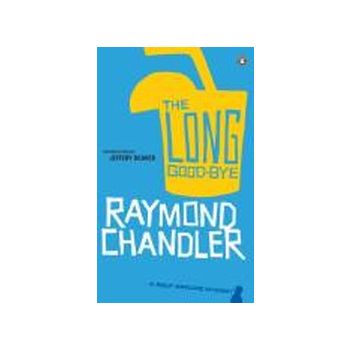 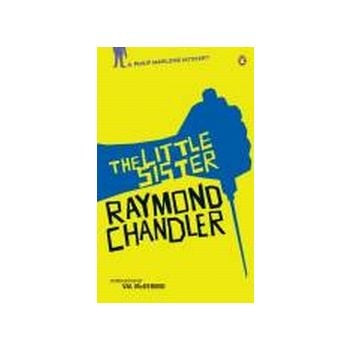 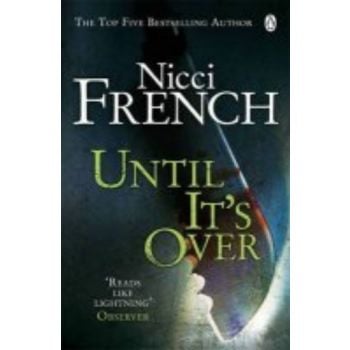 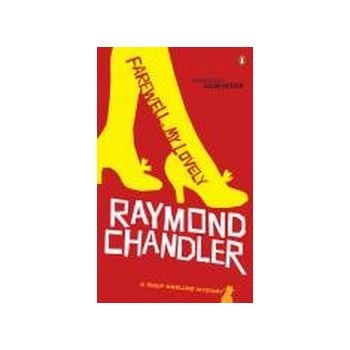 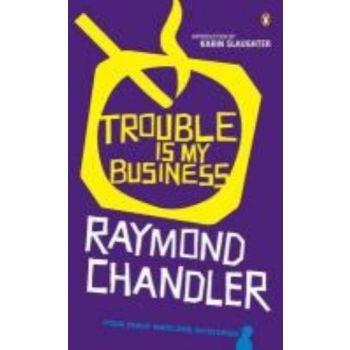 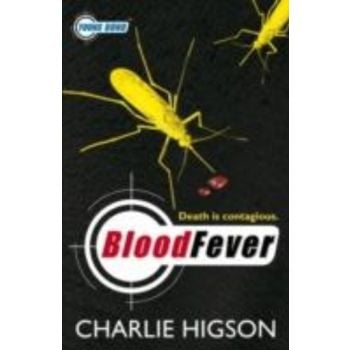 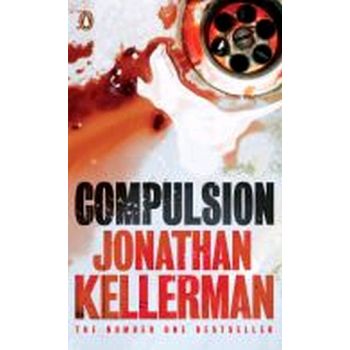