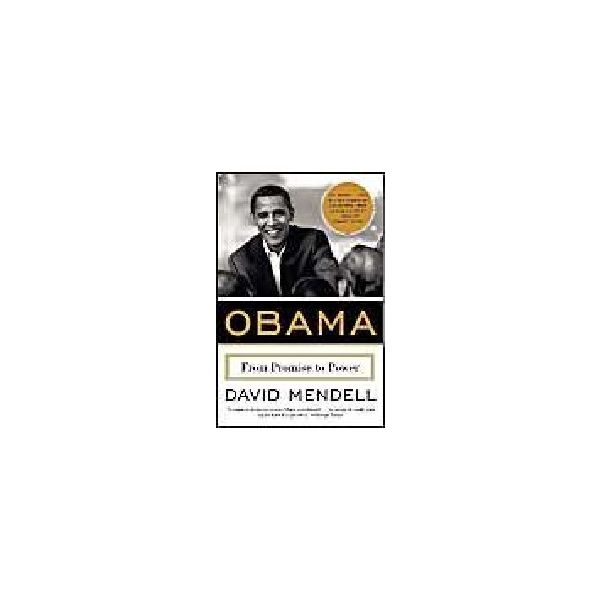 Няма наличност
ISBN
9780061689406
Бъдете първият оценил този продукт
13,90 лв.
Добави към Списък с желани продукти Добави за сравнение
David Mendell has covered Obama since the beginning of his campaign for the...
David Mendell has covered Obama since the beginning of his campaign for the Senate and as a result enjoys far-reaching access to the new Senator - both his professional and personal life. He uses this access to paint a very intimate portrait of Obama and his life pre and post Senate, including Obama's new status as a sex symbol now that going into a crowd to shake hands with constituents carries the added concern of being groped by women, and the toll this has had on his marriage.Mendell also describes the dirty tactics sanctioned by Obama - who has steeped his image and reputation on the ideals of clean politics and good government - to win his Senate seat by employing David Axelrod, a Chicago-based political consultant (consultant to the John Edwards' campaign) with what the author describes as 'an appetite for the Big Kill'. Mendell also positions Barack Obama as in fact the Saviour of a fumbling Democratic party, who is potentially orchestrating a career in Senate to guarantee him at the very least a vice presidential nod, if not a nod for the top job in 2008.
Напишете вашето мнение
Нови книги от тази подкатегория 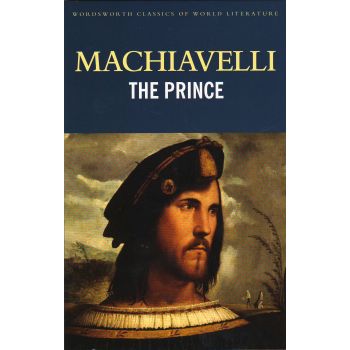 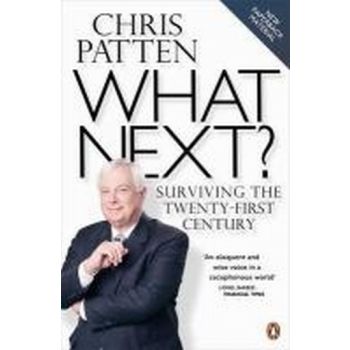 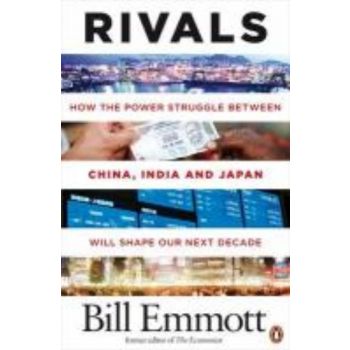 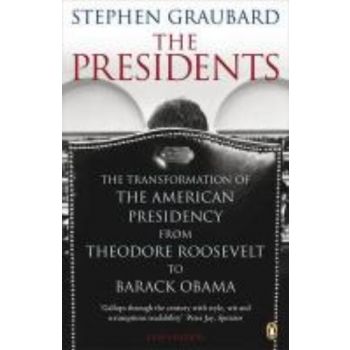 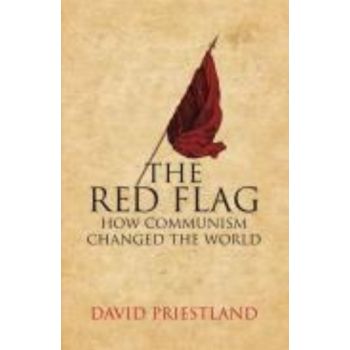 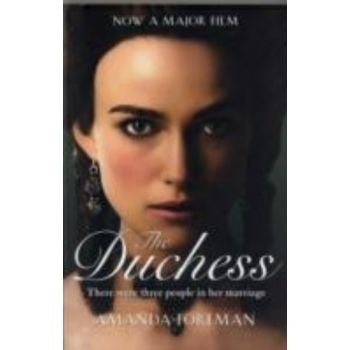 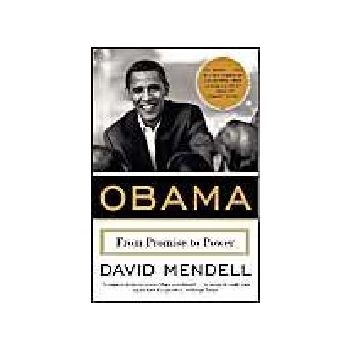 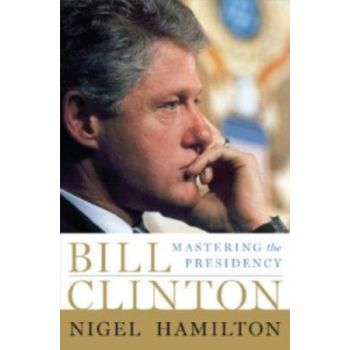 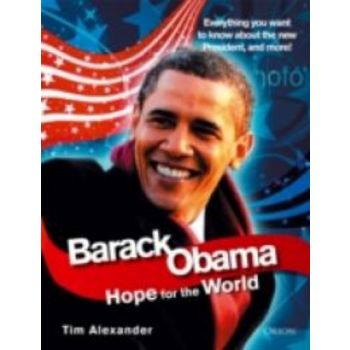 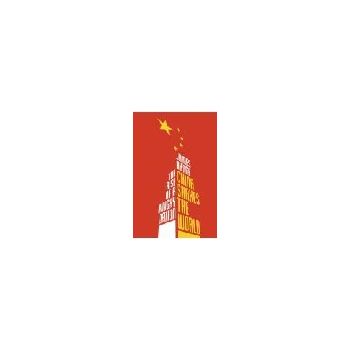