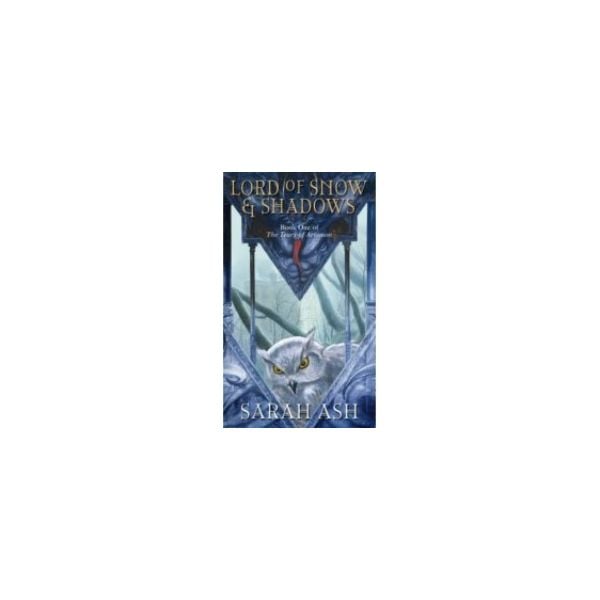 Няма наличност
ISBN
9780553814705
19,90 лв.
Добави към Списък с желани продукти Добави за сравнение
Sarah Ash earned critical acclaim for three 1990s fantasies and now opens a...
Sarah Ash earned critical acclaim for three 1990s fantasies and now opens a more ambitious fantasy sequence with Lord of Snow and Shadows, book one of The Tears of Artamon. Young hero Gavril is working as portrait-painter to the lords and ladies of Muscobar, a dukedom with a Renaissance flavour. Little does he know that his true father is Lord Volkh, the Drakhaon of a far more grim realm in wintry Azhkendir. Volkh's murder brings Gavril not only the throne--forced on him by dourly loyal henchmen--but demonic powers which exact a terrible price. Physical transformation is only the beginning. Yet it seems these powers must be used, because Ashkendir is threatened by spies, traitors, the vengeful spirit of Volkh himself, and external invasion. High magic mixes with devious politics in Tielen, a princedom whose dreams of empire are supported by technomagical weaponry, shadowsilk invisibility cloaks for commandos, and men debased into werewolves. The southern mountains of Ashkendir lie between Tielen and its next goal Muscobar: too bad for Gavril's people. Except that Gavril himself is becoming something close to a nuclear deterrent--dangerous not only to foes. Further complications involve blood feuds within Ashkendir, and Gavril's unwilling friendship with the man he's fated to kill; a servant girl who has unknowingly inherited the talent of Ghost Singer, able to sing the dead back from the afterworld; Gavril's mother, who becomes a political pawn; and a curse that crops will fail, winters never end until Volkh's raging ghost is satisfied. Well written and smoothly readable, The Lord of Snow and Shadows offers an original flavour of fantasy that will have readers holding their breath for the sequels. Book one ends satisfyingly, but this respite is only a pause in the war, which will soon enter a new phase. --David Langford --This text refers to the Paperback edition.
Нови книги от тази подкатегория 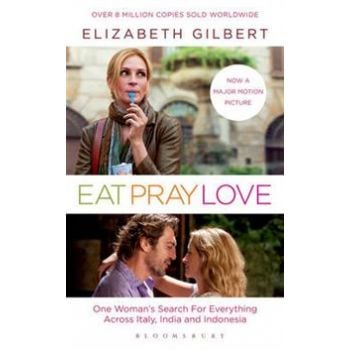 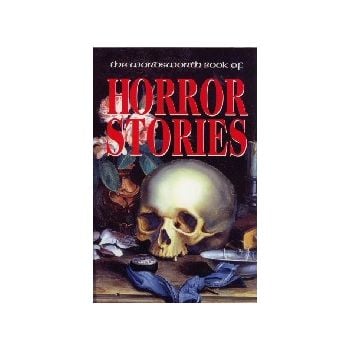 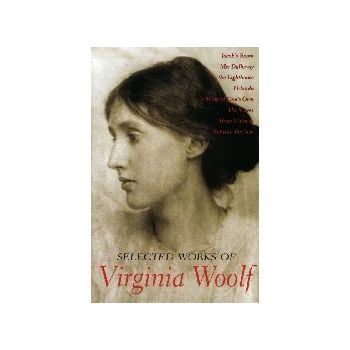 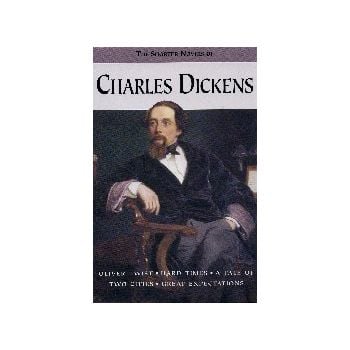 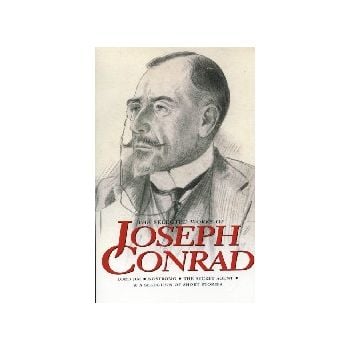 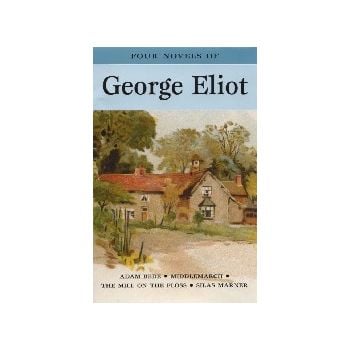 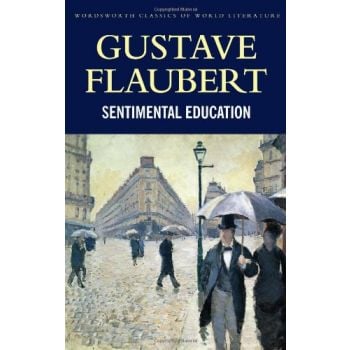 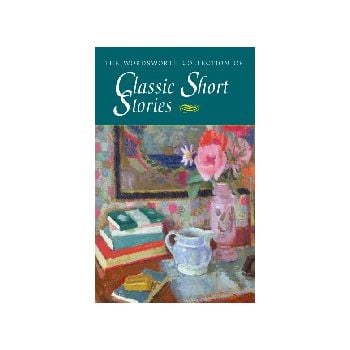 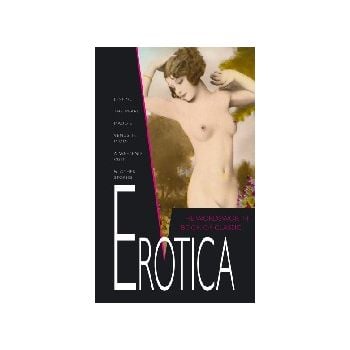 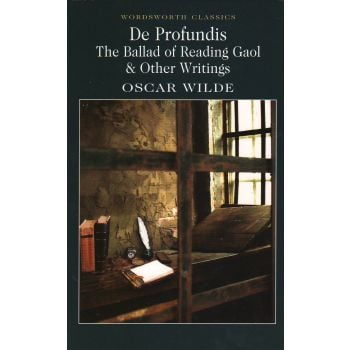