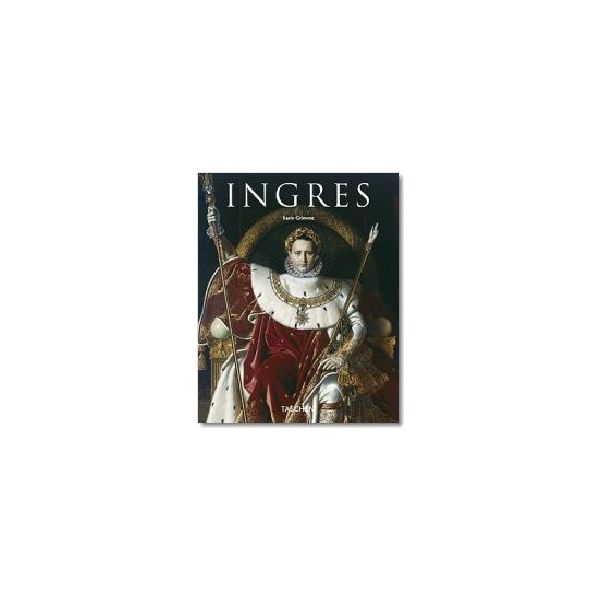 Няма наличност
ISBN
9783822853146
Бъдете първият оценил този продукт
16,00 лв.
Добави към Списък с желани продукти Добави за сравнение
French Neoclassical painter Jean Auguste Dominique Ingres (1780-1867) was one...
French Neoclassical painter Jean Auguste Dominique Ingres (1780-1867) was one of the 19th century’s major portrait and historical painters. First trained in drawing by Europe’s most famous classicist painter Jacques-Louis David, Ingres went to Rome in his twenties, where he immersed himself in Greco-Roman art and the works of Raphael, Holbein, and Titian, and, while in Florence in 1819, was greatly influenced by Masaccio. He returned to Paris in 1824 and started his triumphant career. In 1825 he was awarded the Order of the Legion of Honor by King Charles X and was elected a member of the Academy. Though renowned for his painting of Oriental nudes reclining in harems or a Turkish baths, Ingres was also a master draughtsman, perhaps the most significant of the 19th century, and left 4000 sketches and drawings to his home town of Montauban.
Напишете вашето мнение
Нови книги от тази подкатегория