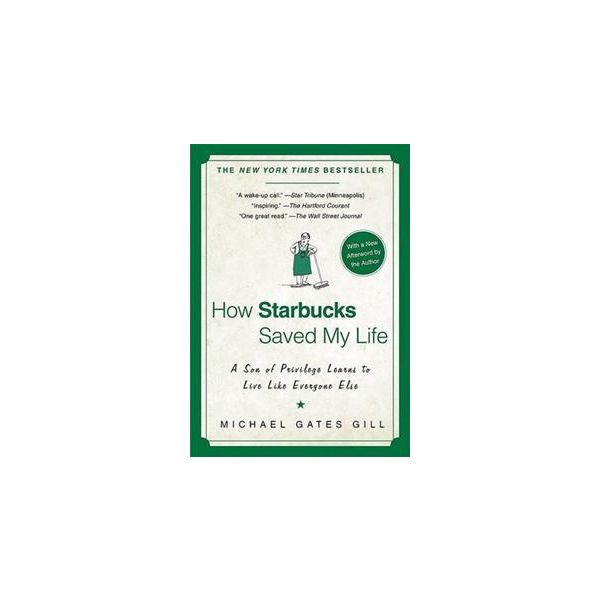 HOW STARBUCKS SAVED MY LIFE: A Son of Privilege

HOW STARBUCKS SAVED MY LIFE: A Son of Privilege

Няма наличност
ISBN
9781592404049
Бъдете първият оценил този продукт
23,90 лв.
Уведомете ме, когато този продукт е в наличност.
Добави към Списък с желани продукти Добави за сравнение
Gill had all the trappings of success--money, possessions, a prestigious job--and then lost it all. This story of how he is finally redeemed by his new job at Starbucks focuses on the lessons learned, and the value of hard work.
Now in paperback, the national bestselling riches-to-rags true story of an advertising executive who had it all, then lost it allaand was finally redeemed by his new job, and his twenty-eight-year-old boss, at Starbucks. In his fifties, Michael Gates Gill had it all: a mansion in the suburbs, a wife and loving children, a six-figure salary, and an Ivy League education. But in a few short years, he lost his job, got divorced, and was diagnosed with a brain tumor. With no money or health insurance, he was forced to get a job at Starbucks. Having gone from power lunches to scrubbing toilets, from being served to serving, Michael was a true fish out of water. But fate brings an unexpected teacher into his life who opens his eyes to what living well really looks like. The two seem to have nothing in common: She is a young African American, the daughter of a drug addict; he is used to being the boss but reports to her now. For the first time in his life he experiences being a member of a minority trying hard to survive in a challenging new job. He learns the value of hard work and humility, as well as what it truly means to respect another person. Behind the scenes at one of Americaas most intriguing businesses, an inspiring friendship is born, a family begins to heal, and, thanks to his unlikely mentor, Michael Gill at last experiences a sense of self-worth and happiness he has never known before.
Напишете вашето мнение
Нови книги от тази подкатегория 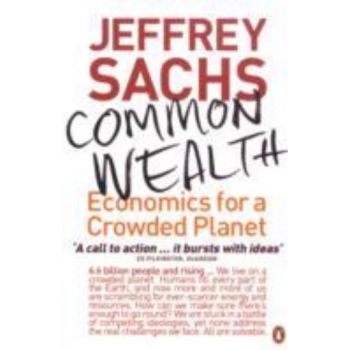 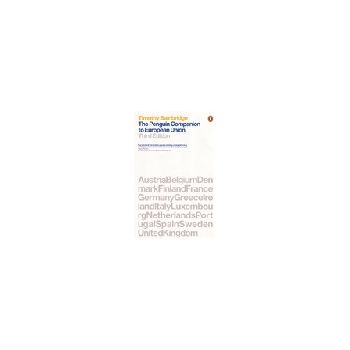 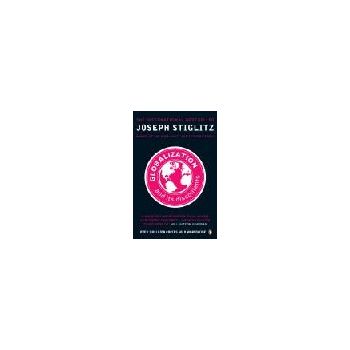 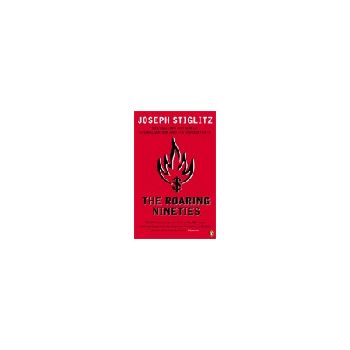 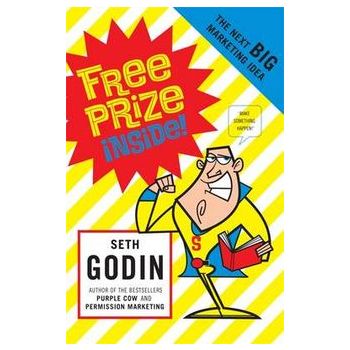 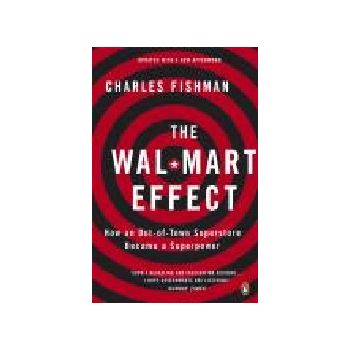 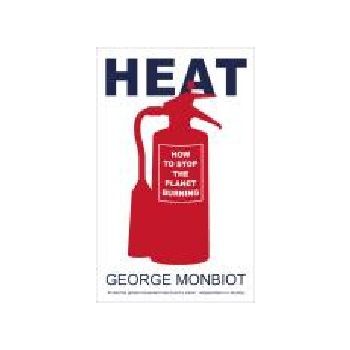