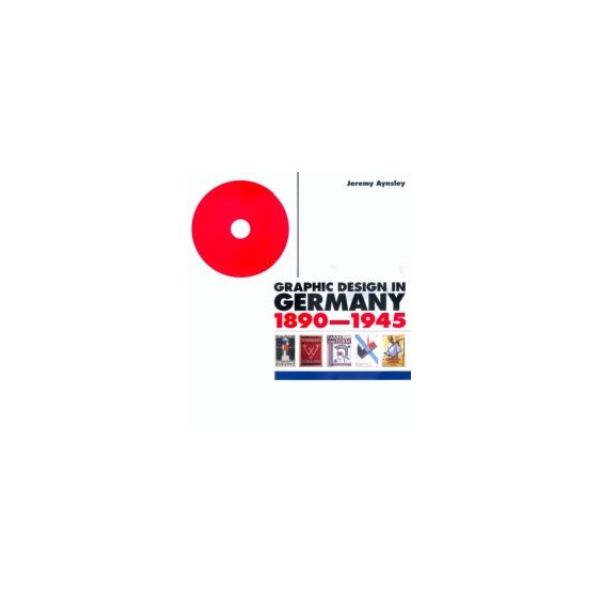 Няма наличност
ISBN
9780500510070
65,00 лв.
Добави към Списък с желани продукти Добави за сравнение
German graphic and typographic design in the first half of the twentieth...
German graphic and typographic design in the first half of the twentieth century represents an extraordinarily rich and diverse aspect of the history of visual culture. It marks the moment of recognition that the world was becoming increasingly dependent on a modern and commercialized system of communication in which the designer was to play a major role. An unprecedented scale of attention was devoted to printed matter, whether as designs for graphic ornament, typefaces and logos in books and advertisements, or magazines, posters, signage, and exhibitions. Jeremy Aynsley has written the first account in English of the emergence of German graphic design between 1890 and 1945. Based on many years of research and original material, this handsome book is lavishly illustrated with examples from across a stylistically varied field. There were many good reasons for Germany to lead in the field of print culture. Historically it was a country that had been associated since the Middle Ages with the arts of the book and printing, and many of the new design developments in the twentieth century grew from that base. The spectacular industrial and commercial boom following the Franco-Prussian War, when the Germans became world competitors, stimulated interest in the field of advertising, whether in newspapers, journals, or on sidewalk kiosks. Perhaps borrowing in the beginning from the Arts and Crafts movement in Britain, Art Nouveau in France, and the advanced advertising designers in the U.S., the German artists soon developed a style of their own that was aggressive, aesthetically adventurous, and well constructed to attract customers. While some of the individual designers such as Peter Behrens, Lucian Bernhard, Jan Tschichold, Herbert Bayer, and John Heartfield are well known, many others have not received such attention. Aynsley provides an amazingly well-rounded picture of this burst of innovation that changed the face of modern life, as well as of the politically and socially turbulent era that spawned it.
Нови книги от тази подкатегория