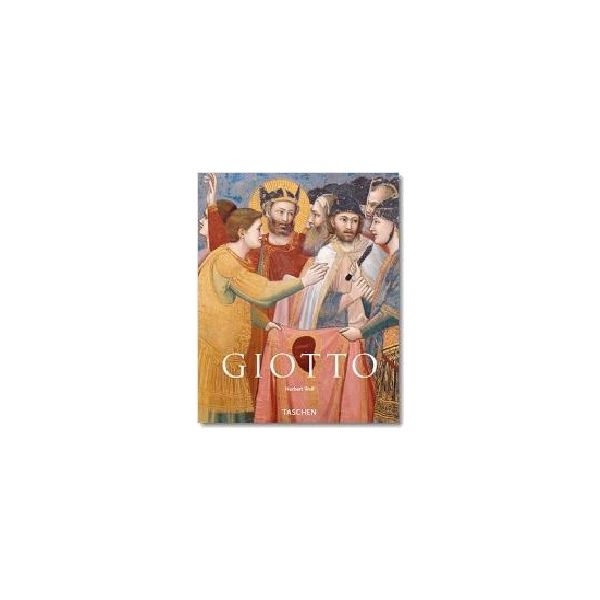 Няма наличност
ISBN
9783822851609
Бъдете първият оценил този продукт
16,00 лв.
Добави към Списък с желани продукти Добави за сравнение
According to legend, he was discovered by Cimabue as a boy, sketching his...
According to legend, he was discovered by Cimabue as a boy, sketching his father’s sheep. Giotto di Bodone (1266-1337) was the most famous and influential painter of his generation in Italy. As the pioneer of modern painting, his impact was so enormous that his artist colleagues in Florence, however capable, were left struggling to keep up. His services were engaged by numerous high officials and princes, including the Pope and his cardinals, King Robert of Anjou, and the Scaligeri and Visconti. All these works, including the large secular cycles, are lost. Amongst his surviving works, his masterpieces are undoubtedly his decoration, from 1303 to 1305, of the private chapel built by the financier Enrico Scrovegni for his family in a former Roman amphitheatre in Padua, the fresco cycle in the Upper Church of Assisi, and the frescos in side chapels of Santa Croce in Florence. The simplicity and strength of his forms, as well as the humanism he infused in his works, set him apart from his Byzantine contemporaries and at the forefront of Italian painting in the early years of the Renaissance.
Напишете вашето мнение
Нови книги от тази подкатегория