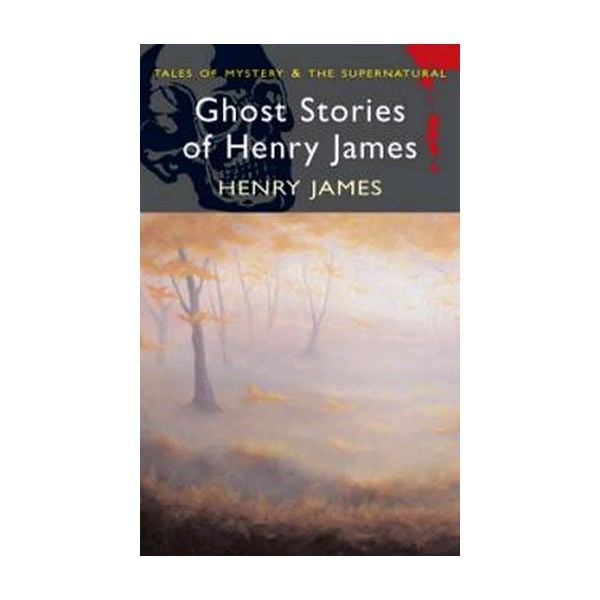 Няма наличност
ISBN
9781840220704
Бъдете първият оценил този продукт
7,90 лв.
Добави към Списък с желани продукти Добави за сравнение
This book includes an introduction and notes by Martin Scofield, University of...
This book includes an introduction and notes by Martin Scofield, University of Kent at Canterbury. Henry James was arguably the greatest practitioner of what has been called the psychological ghost story. His stories explore the region which lies between the supernatural or straightforwardly marvellous and the darker areas of the human psyche. This edition includes all ten of his ghost stories, and as such is the fullest collection currently available. The stories range widely in tone and type. They include The Jolly Corner , a compelling story of psychological doubling; Owen Wingrave , which is also a subtle parable of military tradition; The Friends of the Friends , a strange story of uncanny love; and The Private Life , which finds a shrewd, high comedy in its ghostly theme. The volume also includes James' great novella The Turn of the Screw , perhaps the most ambiguous and disturbing ghost story ever written.
Напишете вашето мнение
Нови книги от тази подкатегория