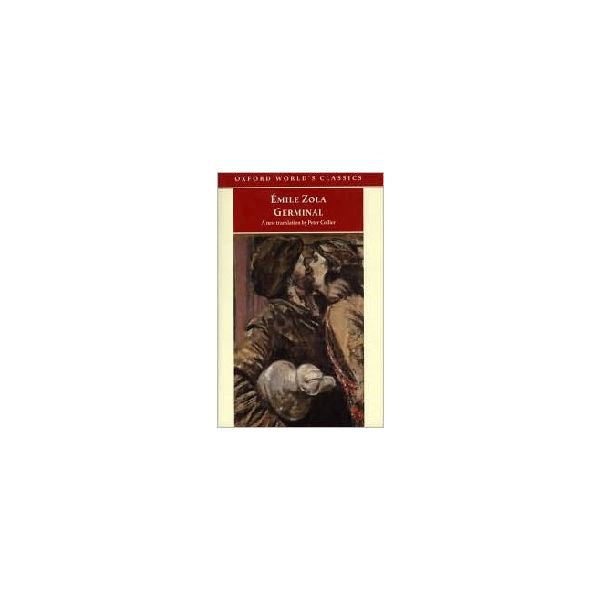 Няма наличност
ISBN
9780192837028
8,90 лв.
Добави към Списък с желани продукти Добави за сравнение
Zola's masterpiece of working life, Germinal (1885), exposes the inhuman...
Zola's masterpiece of working life, Germinal (1885), exposes the inhuman conditions of miners in northern France in the 1860s. By Zola's death in 1902 it had come to symbolise the call for freedom from oppression so forcefully that the crowd which gathered at his State funeral chanted 'Germinal! Germinal!'. The central figure, Etienne Lantier, is an outsider who enters the community and eventually leads his fellow-miners in a strike protesting against pay-cuts - a strike which becomes a losing battle against starvation, repression, and sabotage. Yet despite all the violence and disillusion which rock the mining community to its foundations, Lantier retains his belief in the ultimate germination of a new society, leading to a better world. Germinal is a dramatic novel of working life and everyday relationships, but it is also a complex novel of ideas, given fresh vigour and power in this new translation.
Нови книги от тази подкатегория