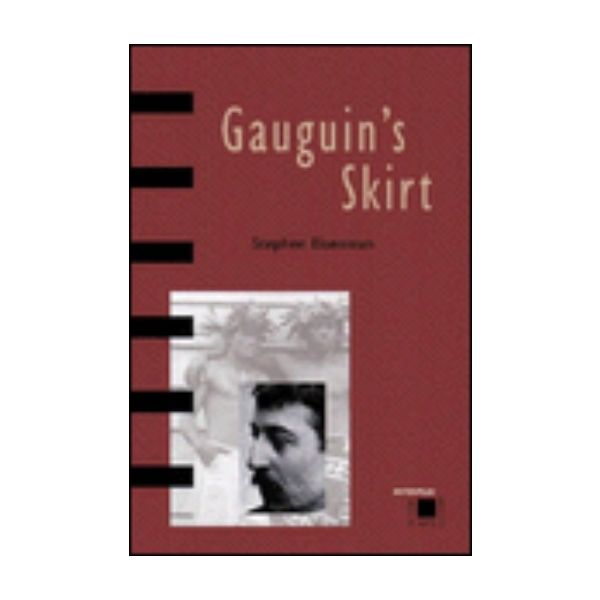 Няма наличност
ISBN
9780500280386
28,00 лв.
Добави към Списък с желани продукти Добави за сравнение
Gauguin's Skirt is about contemporary Tahitians and a long-dead French...
Gauguin's Skirt is about contemporary Tahitians and a long-dead French painter, sex today and sex in the late nineteenth century, and colonialism new and old. It is concerned with Paul Gauguin's practices as an artist and with the practice of daily life in fin de siecle Polynesia. Written on the boundary between art history and anthropology, Gauguin's Skirt enters the domains of biography and mystery. Paul Gauguin travelled to Tahiti in 1891 in search of an exotic paradise. What he found instead was a French colony ostentatiously divided by race, sex and class. At once, the artist began to explore the complexities of his world through the media of drawing, painting, printmaking and sculpting. These works depict ancient and modern Tahitians at labour and leisure and the fecund landscape of Polynesia; they also expose the contradictory perspective of an avant-garde artist exiled both from the modern French metropolis and from the secrets and traditions of the indigenous Maohi culture. Based upon extensive archival and ethnographic research in France and Tahiti, Gauguin's Skirt challenges interpretations of the political and gender content of the notorious artist's pictures. It compares European and Polynesian sexualities and spiritualities, and argues that many of Gauguin's most famous pictures are far more knowing than had previously been supposed.
Нови книги от тази подкатегория