EMPIRE OF THE STARS. (Arthur I. Miller)

Няма наличност
ISBN
9780349116273
24,00 лв.
Добави към Списък с желани продукти Добави за сравнение
In August 1930, on a boat trip from Bombay to England, the young Indian...
In August 1930, on a boat trip from Bombay to England, the young Indian scientist Subrahmanyan Chandrasekhar calculated that certain stars could end their lives by collapsing indefinitely to a point -- to nowhere. This idea brought Chandra into conflict with Sir Arthur Eddington, the grand old man of British astrophysics, who publicly ridiculed the idea. EMPIRE OF THE STARS teases out the major implications of this infamous event, setting it against the backdrop of the turbulent growth of astrophysics, and provides a unique window on our unfolding view of the cosmos. In its clash of personalities, epochs and cultures, the story reveals the deep-seated psychological and philosophical prejudices at work in the acceptance and rejection of new scientific ideas. Beautifully written, artfully constructed, EMPIRE OF THE STARS is a serious book but one which also deals with classic themes -- a lone man struggling against the establishment, intellectual rivalry and the highs and lows of great individuals set against the broader sweep of history.
Нови книги от тази подкатегория 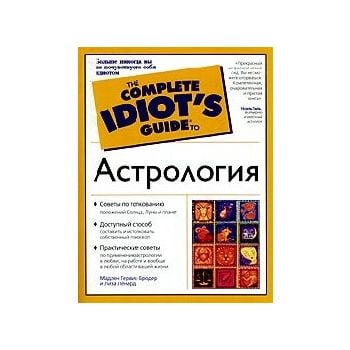