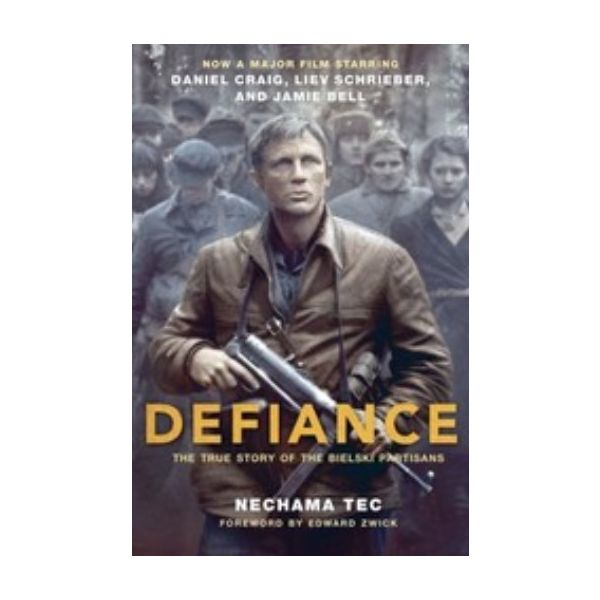 DEFIANCE: The True Story of the Bielski Partisan

Няма наличност
ISBN
9780195385236
17,90 лв.
Добави към Списък с желани продукти Добави за сравнение
The prevailing image of European Jews during the Holocaust is one of helpless...
The prevailing image of European Jews during the Holocaust is one of helpless victims, but in fact many Jews struggled against the terrors of the Third Reich. In Defiance, Nechama Tec offers a riveting history of one such group, a forest community in western Belorussia that would number more than 1,200 Jews by 1944-the largest armed rescue operation of Jews by Jews in World War II. Tec reveals that this extraordinary community included both men and women, some with weapons, but mostly unarmed, ranging from infants to the elderly. She reconstructs for the first time the amazing details of how these partisans and their families-hungry, exposed to the harsh winter weather-managed not only to survive, but to offer protection to all Jewish fugitives who could find their way to them. Arguing that this success would have been unthinkable without the vision of one man, Tec offers penetrating insight into the group's commander, Tuvia Bielski. Tec brings to light the untold story of Bielski's struggle as a partisan who lost his parents, wife, and two brothers to the Nazis, yet never wavered in his conviction that it was more important to save one Jew than to kill twenty Germans.She shows how, under Bielski's guidance, the partisans smuggled Jews out of heavily guarded ghettos, scouted the roads for fugitives, and led retaliatory raids against Belorussian peasants who collaborated with the Nazis.Herself a Holocaust survivor, Nechama Tec here draws on wide-ranging research and never before published interviews with surviving partisans-including Tuvia Bielski himself-to reconstruct here the poignant and unforgettable story of those who chose to fight. The saga of the Bielski partisans is one of the most elevating and inspiring stories in the chronicle of death and despair that is the Holocaust...Defiance is an accomplished and startling work of Holocaust documentation. --Los Angeles Times Powerful and meticulous. This story is like almost no other. --Leon Wieseltier, The New Republic
Нови книги от тази подкатегория 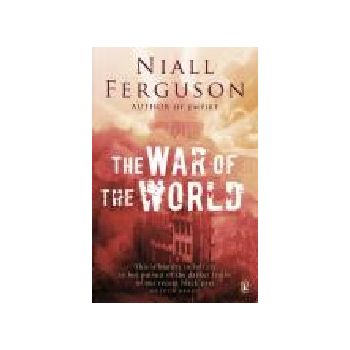 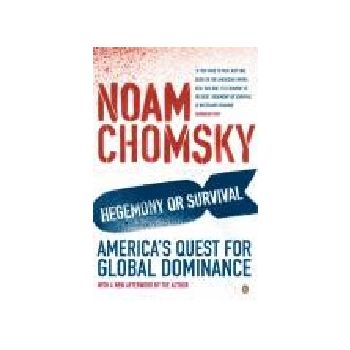 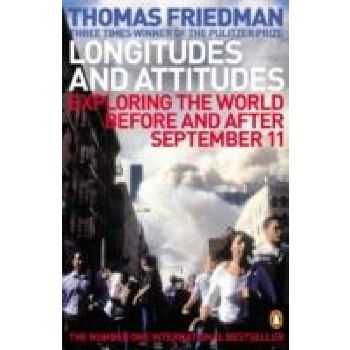 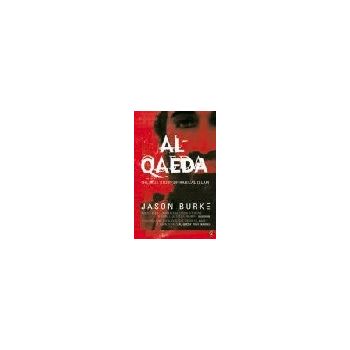 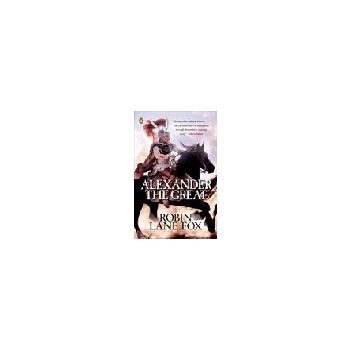 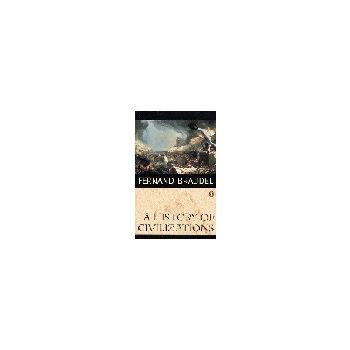 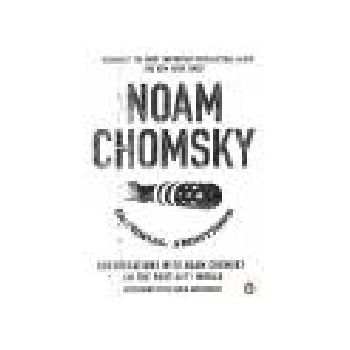 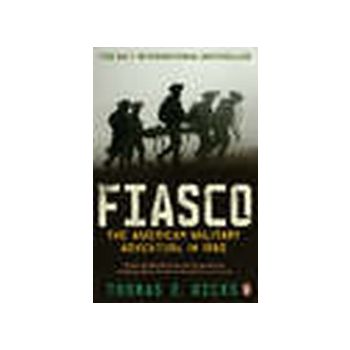 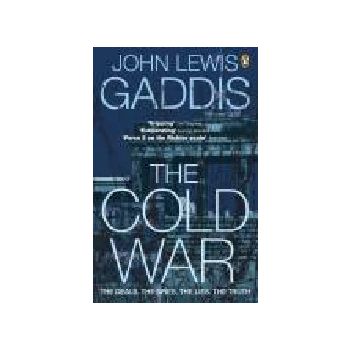 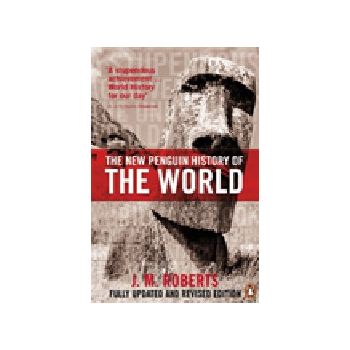